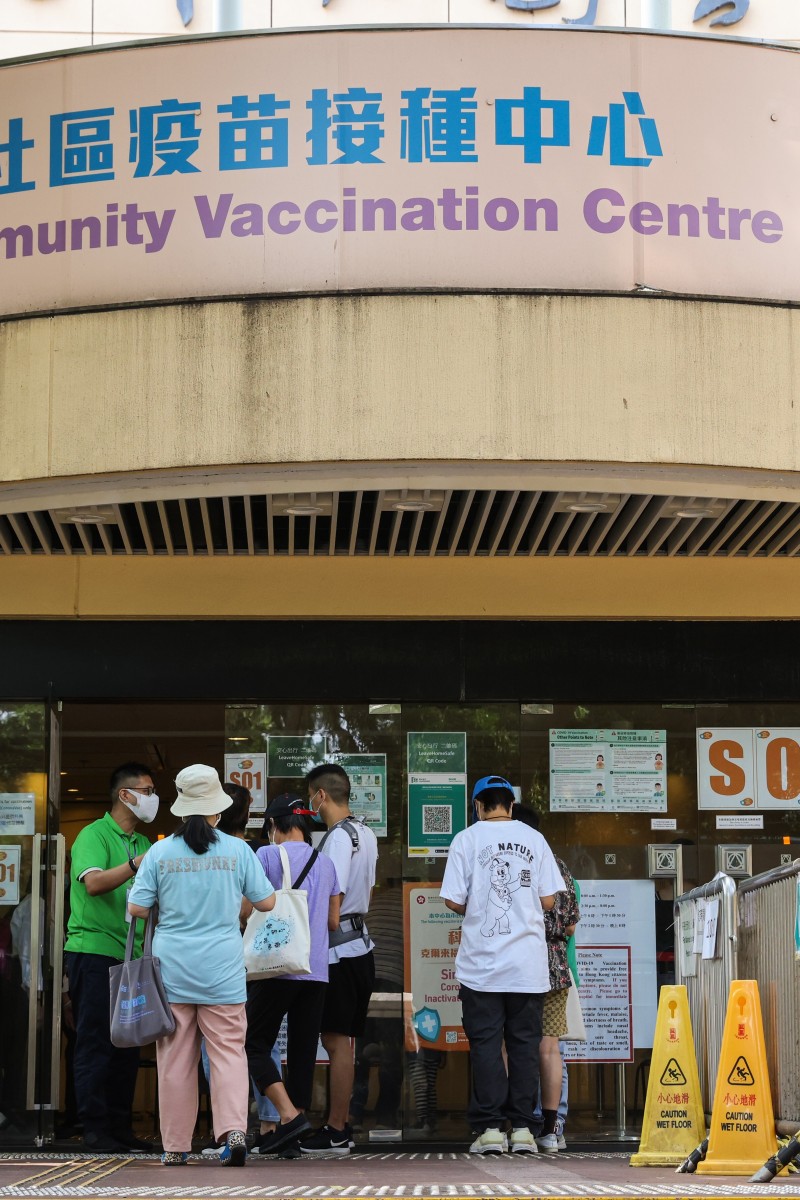 Coronavirus: Vaccinated Hongkongers infected with the Delta variant can still be highly contagious 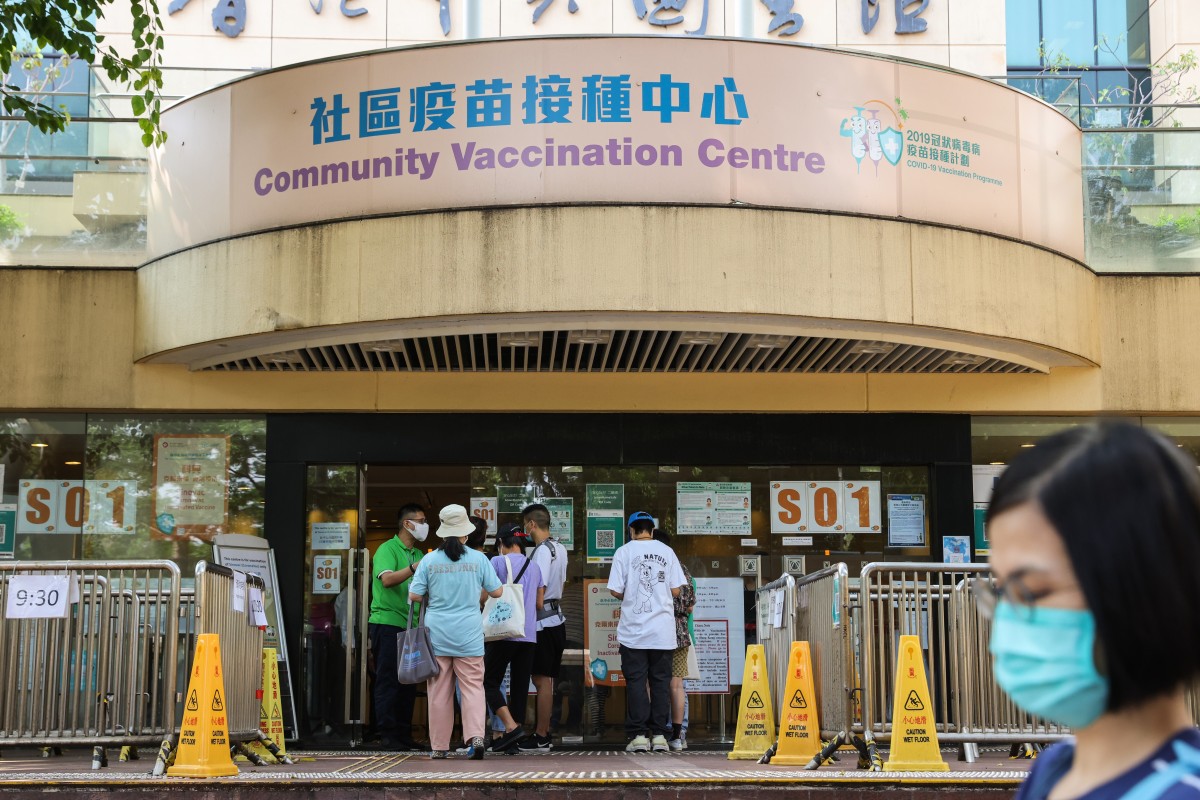 A Hongkonger who returned from the United States caused a stir earlier this month when he not only tested positive for Covid-19, but was also found to be highly infectious - even though the 27-year-old man was fully vaccinated in the city before his two-week trip.

But medical experts insist there is no cause for alarm, with Professor David Hui Shu-cheong of Chinese University saying it was thanks to Hong Kong’s tough quarantine and contact-tracing regime that there had been no outbreak so far from the case.

Experts said the man’s increased infectiousness was due to the fast-spreading, highly transmissible Delta variant of the coronavirus, and emphasised that vaccines helped mainly to protect against severe illness and death.

What is a vaccine ‘breakthrough’ case?

On Friday, US media reported on an internal document from the Centres for Disease Control and Protection which said the Delta variant left vaccinated and unvaccinated people with “similarly high” viral loads, warning that the variant was as contagious as chickenpox.

Over the weekend, Professor Yuen Kwok-yung, a leading microbiologist and government pandemic adviser, said new information had emerged showing the Delta variant could lead to more vaccinated people spreading the virus under the radar.

He said that presented an even greater risk if people chose not to get tested on the basis they were vaccinated and did not think they could get infected.

Yuen added that some young, fully vaccinated patients in the city were asymptomatic, meaning they could become hidden carriers if their infections went undetected.

The case in question came to light after the city’s Centre for Health Protection took the unusual step of revealing details of what happened after the man returned on July 18 and tested positive.

The man had a high viral load, which meant a large amount of the virus was found in his upper respiratory tract, making him highly infectious.

You should still mask up even if you’re vaccinated

The centre indicated he was likely to have been infected in the US, even though he received two doses of the BioNTech vaccine on April 26 and May 17 in Hong Kong, before he left for the US on July 4. The reason for his trip was not revealed.

The authorities swung into action after he tested positive, imposing an overnight lockdown at the block in Central where the man lived, as it was less than 21 days since he was likely infected. All 185 occupants underwent mandatory testing, but no other infections or carriers were found.

The man’s close contacts were quarantined for 21 days, and even their household members were isolated to prevent any possibility of the virus spreading.

According to official data, 30 people in Hong Kong have been found to be infected with Covid-19 despite being vaccinated. On Sunday, two imported cases involved patients who were fully vaccinated, one with the Sinovac jab and the other with BioNTech.

Chinese University’s Hui, who advises the government on the pandemic, said vaccines were most effective at preventing hospitalisation and deaths.

The vaccine creates antibodies, which are proteins in the blood that identify and fight infections, and that protection is spread across the body to protect key organs.

You may need a booster shot sometime soon

Hui said antibodies could still appear in parts of the body that secrete fluid, such as the nostrils or upper respiratory tract, but in insufficient quantities to tackle and suppress the virus.

That is why a Covid-19 nasal swab test is able to pick up a high viral load.

Dr Leung Chi-chiu, a respiratory medicine specialist, said the emergence of the Delta variant had changed the understanding of the protection Covid-19 vaccines could offer.

Changes in biological characteristics of the variant increase its transmissibility, causing a higher viral load in those infected, Leung explained.

Experts have said a Delta-infected patient can transmit the virus to as many as six to eight others. The variant is expected to be the dominant strain globally.

Leung said the virus was unlikely to spread from vaccinated people who get infected if they had a low viral load, but outbreaks could happen if they had a substantial viral load.

He explained that when an individual was found with a high viral load, the greater concern was over the chances of the virus spreading than the person developing severe symptoms.