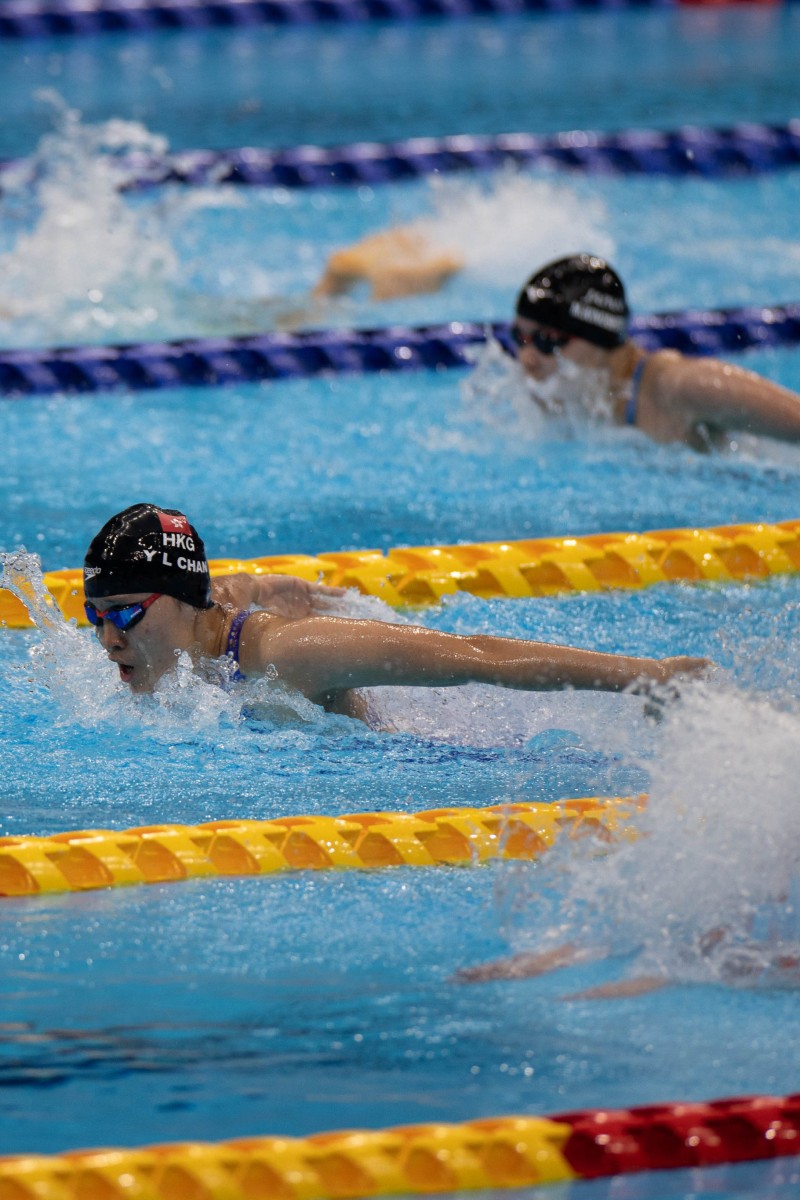 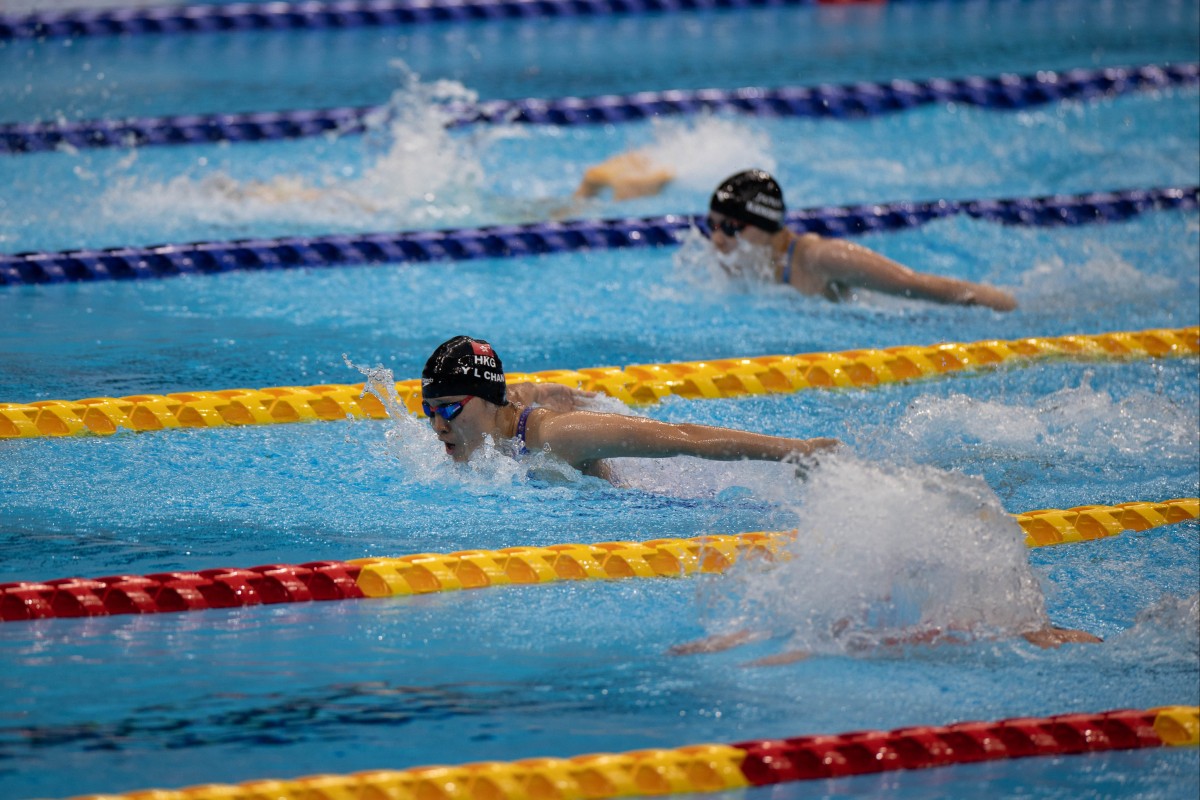 Teenage swimmer Chan Yui-lam made an impressive debut after she set a new Paralympic record in the women’s 100-metres butterfly S14 heats, as three of Hong Kong’s swimmers kicked off the city’s 2020 Games campaign at the Tokyo Aquatics Centre.

The 17-year-old clocked an impressive 1:07.20, edging Britain’s Jessica-Jane Applegate at the wall, to seal a spot in the final. However, the new Paralympic record did not last long – Russian world record holder Valeriia Shabalina took her Games record back in the next heat in 1:05.37.

Explainer: What you should know about the Paralympics

Chan was touted to have a potential breakout performance after winning bronze in the same category at the 2019 World Para Swimming Championships, where she also set a new Asian record. She won a gold, silver and bronze medal at the 2018 Asian Para Games.

Racing in the same heat was Cheung Ho-ying, 18, who also made her Paralympics debut. Cheung finished fifth, with a time of 1:10.69 - earning her the eighth spot in the final.

Hong Kong athletes to watch at the 2020 Paralympics

The 24-year-old Tang, competing in his third consecutive Games, will likely not be too disappointed, given that it is not his favoured event. The 2018 Asian Games gold and silver medallist also came fourth in the men’s 100m backstroke in Rio five years ago.

Coaches Chan Ching-man and Leung Shuk-ying will be happy with their trio’s opening performances, with all three set to compete in several more events.