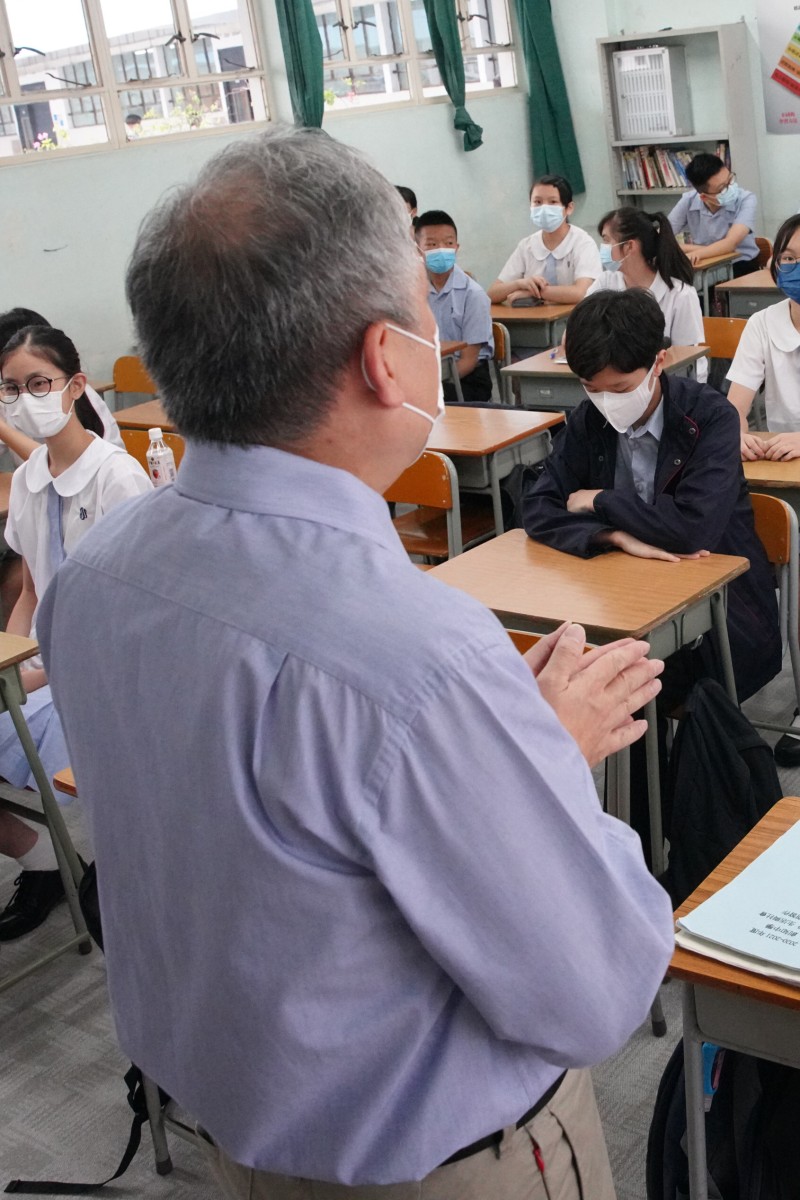 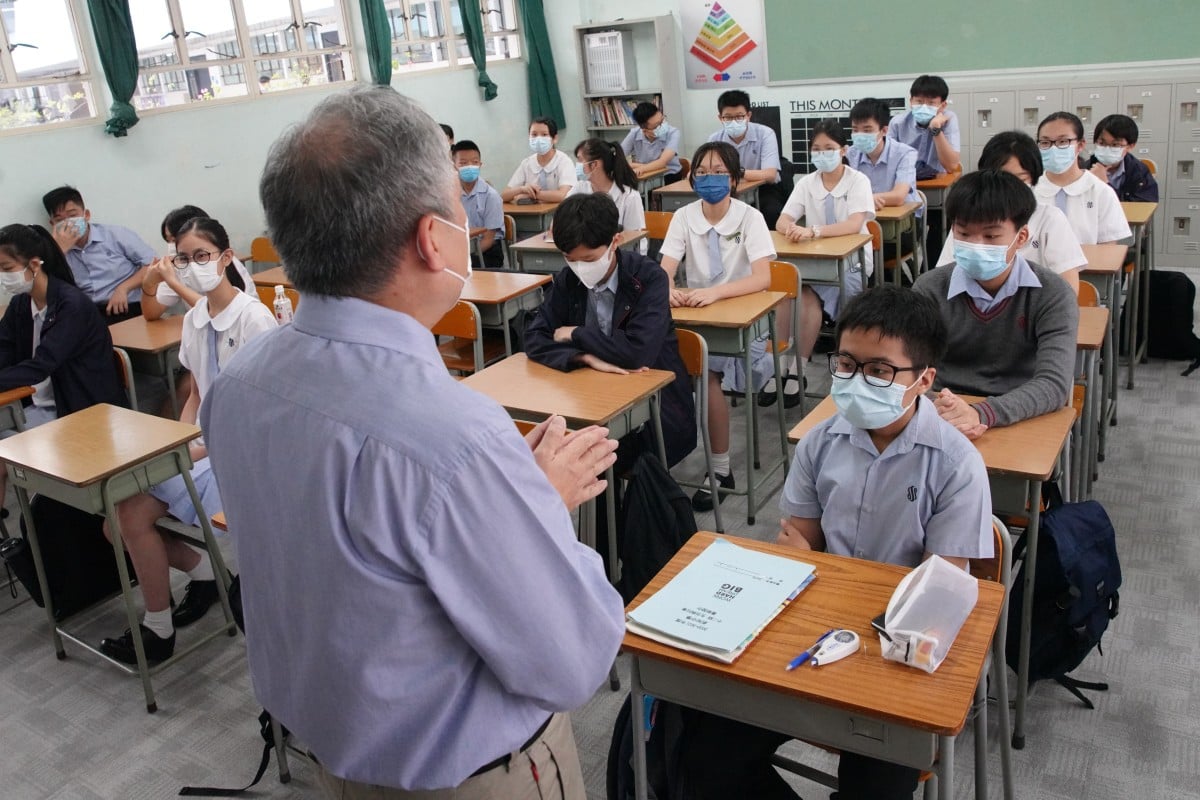 The government announced it will expand its requirements for which teachers need to pass a test on the Basic Law. Currently, only public school teachers must take the exam. Photo: SCMP/ Winson Wong

A new plan requiring more Hong Kong teachers to pass a test on the city’s mini-constitution will eventually be extended to kindergartens and semi-private schools as well, Hong Kong’s education minister revealed on Friday.

Secretary for Education Kevin Yeung Yun-hung told a radio programme that the government hoped as many as 2,000 freshly graduated primary and secondary schoolteachers would pass the new Basic Law test ahead of the start of the academic year next September.

“In the first step, we aim to [implement] the test across government-aided schools, because there are about 1,000 to 2,000 new teachers there every year,” Yeung said, referring to institutions largely funded and run by charity organisations.

“Then, we will continue to expand [the scope] to direct subsidy scheme (DSS) schools and kindergartens, and in the long run, teachers in other areas as well.”

The test may be expanded to include questions on the national security law as well. Photo: SCMP / David Wong

The expansion of that mandate to teachers working at institutions only partially subsidised by the government was first unveiled last Wednesday during Chief Executive Carrie Lam Cheng Yuet-ngor’s annual policy address.

“Teachers have a role in guiding students and we expect them to have a certain degree of understanding of the Basic Law,” Yeung said on Friday.

He added that educators should also possess knowledge about the historical context of the mini-constitution’s formation and the importance of the city’s “one country, two systems” governing principle, which he said would better equip teachers to foster a national identity in their students.

The multiple-choice test would be graded on a pass-fail basis, he added.

Aspiring filmmakers are determined to stay in the industry

When asked whether the exam might be expanded to cover topics such as the national security law – something that would apply to civil service job applicants from the middle of next year – Yeung said it had not been ruled out.

“We are considering doing that as well, and have been in communication with the Civil Service Bureau to have the assessments aligned,” Yeung said.

“We will take note of how they implement their tests around June next year.”