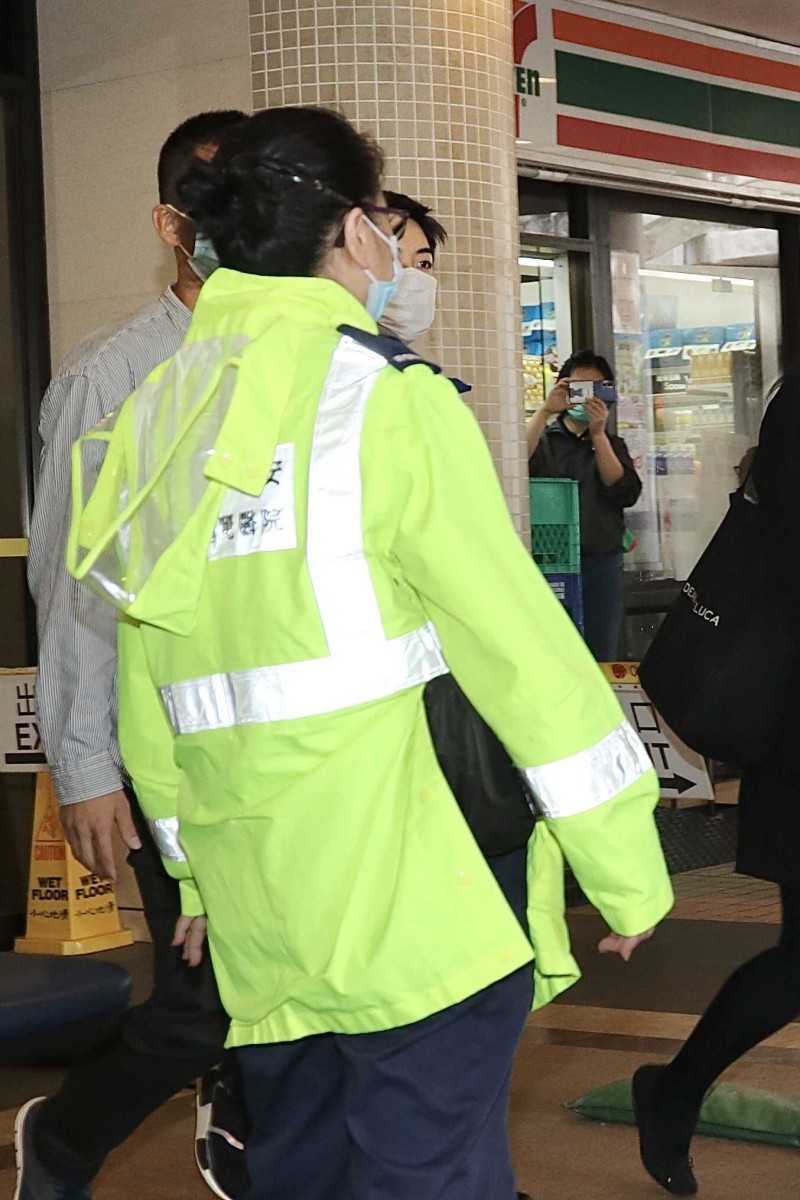 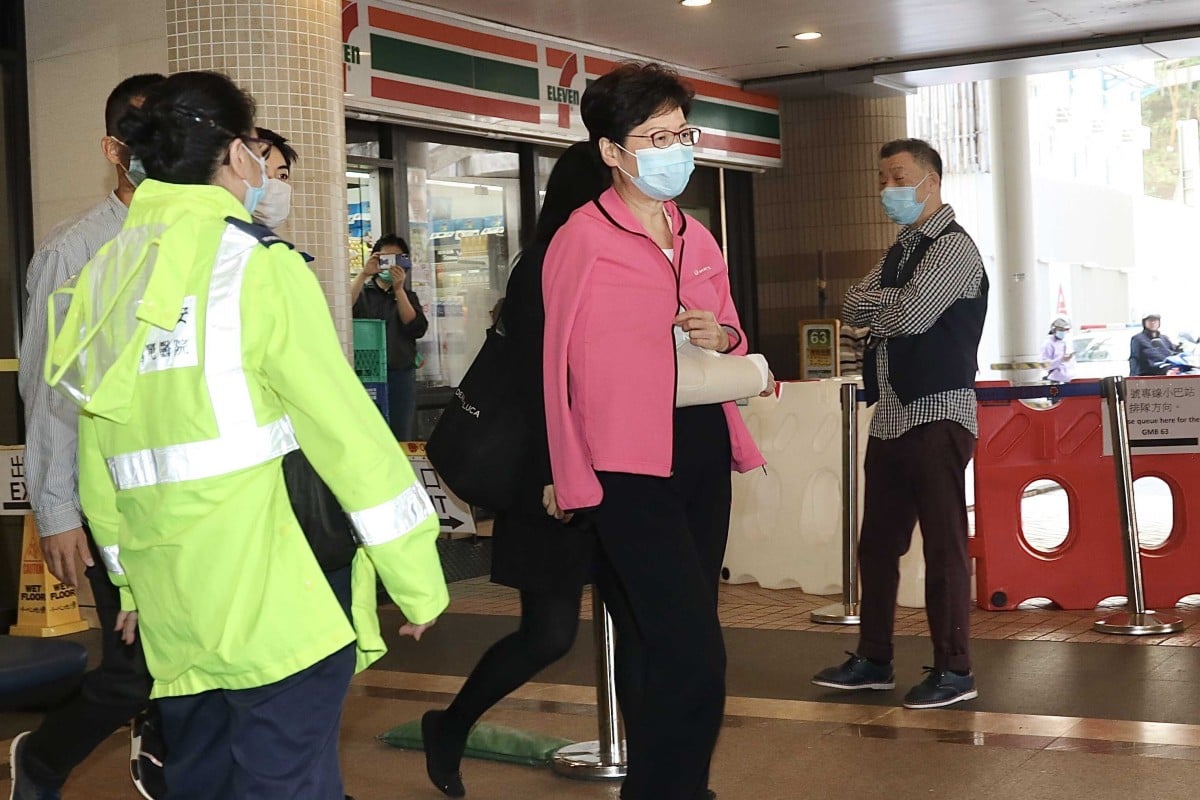 Hong Kong’s leader Carrie Lam Cheng Yuet-ngor left the Queen Mary Hospital at about 9am on Tuesday after she fell at her official residence the night before and suffered a minor right elbow fracture.

The chief executive left the hospital wearing a sling and did not answer questions from the press.

Hours earlier, her office issued a statement that said: “The Chief Executive, Mrs Carrie Lam, fell at the Government House (on Monday night). She attended the hospital by herself and was diagnosed with a minor right fracture after checking by doctors.”

Lam will be on leave “for the time being”, it added.

The city’s No 2 official, John Lee Ka-chiu, is the acting Chief Executive while Lam is on leave.

Earlier this month, Lam delivered the final policy address of her five-year term. She held back tears as she wrapped up the address, which focused on housing and land supply.

Lam has not said if she would take part in the coming Chief Executive election, which will take place in March.