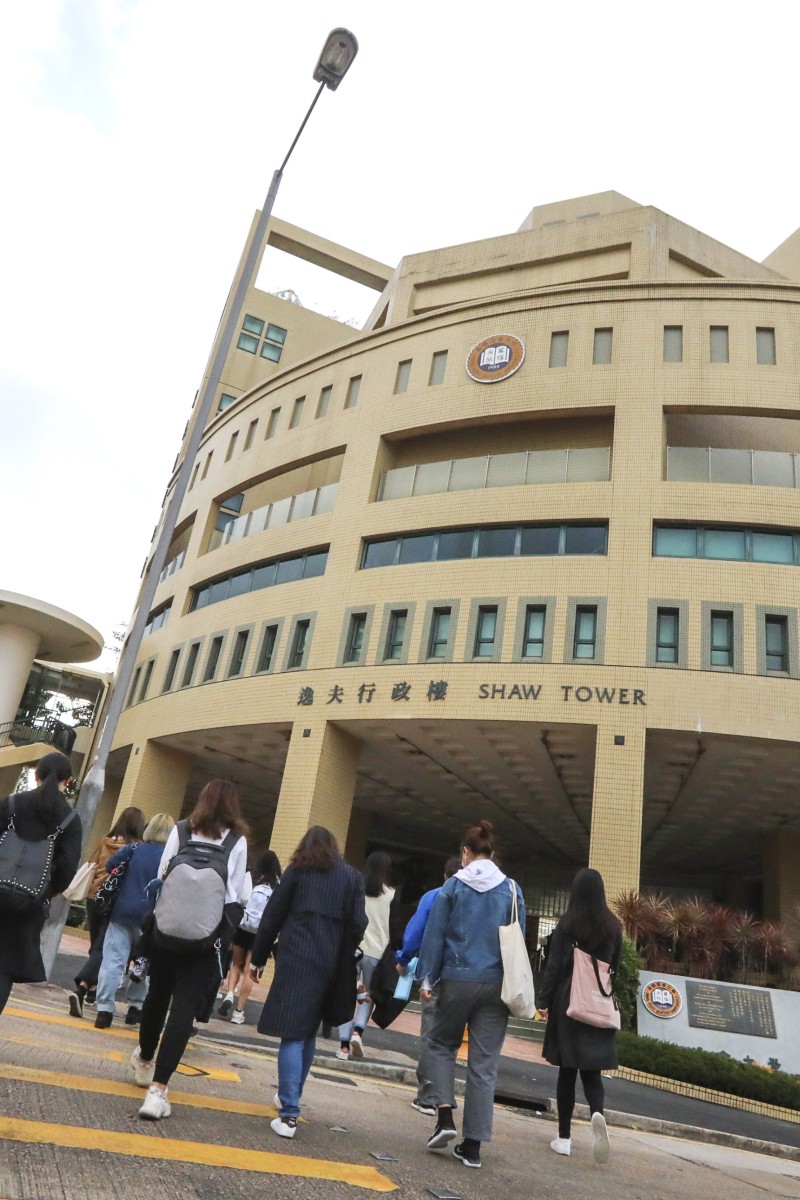 The plunge in application numbers, examined by Young Post, reflects a potential lack of interest in becoming a journalist in Hong Kong, casting a shadow on the future of the field.

“The social and political environment does not encourage the development of journalism,” said Ronson Chan Ron-sing, chairman of the Hong Kong Journalists Association (HKJA).

He said that many journalists have left the industry because of poor wages, and that Hong Kong needed new reporters to maintain a free flow of information.

At HKBU, this year’s application numbers for the programme covering journalism, digital media, public relations and advertising were not yet available, but those figures were reported as 4,019 last year, 6,411 in 2017, and 11,936 in 2013.

In fact, the number of people taking JUPAS has also dropped over the years. The number stood at 40,012 this year, compared to 46,346 three years ago.

“Young reporters are needed … and (having) university students who study journalism is the most effective way to keep our industry running,” Chan said.

He cited the arrests of Apply Daily newspaper journalists on national security offences to explain the risk of being a journalist in Hong Kong. The newspaper, known for its pro-democracy stance, ceased operations in June.

Hong Kong’s press freedom index – results of a survey of 367 journalists conducted by the HKJA and the Public Opinion Research Institute – sank to an all-time low this year.

A staggering 99 per cent of the journalists who took part in the HKJA survey said the national security law had harmed press freedom, citing events such as the prosecution of Bao Choy, a ex-RTHK producer who was convicted of submitting “misleading information” to access public records for her documentary covering the Yuen Long attacks during the city’s 2019 protests.