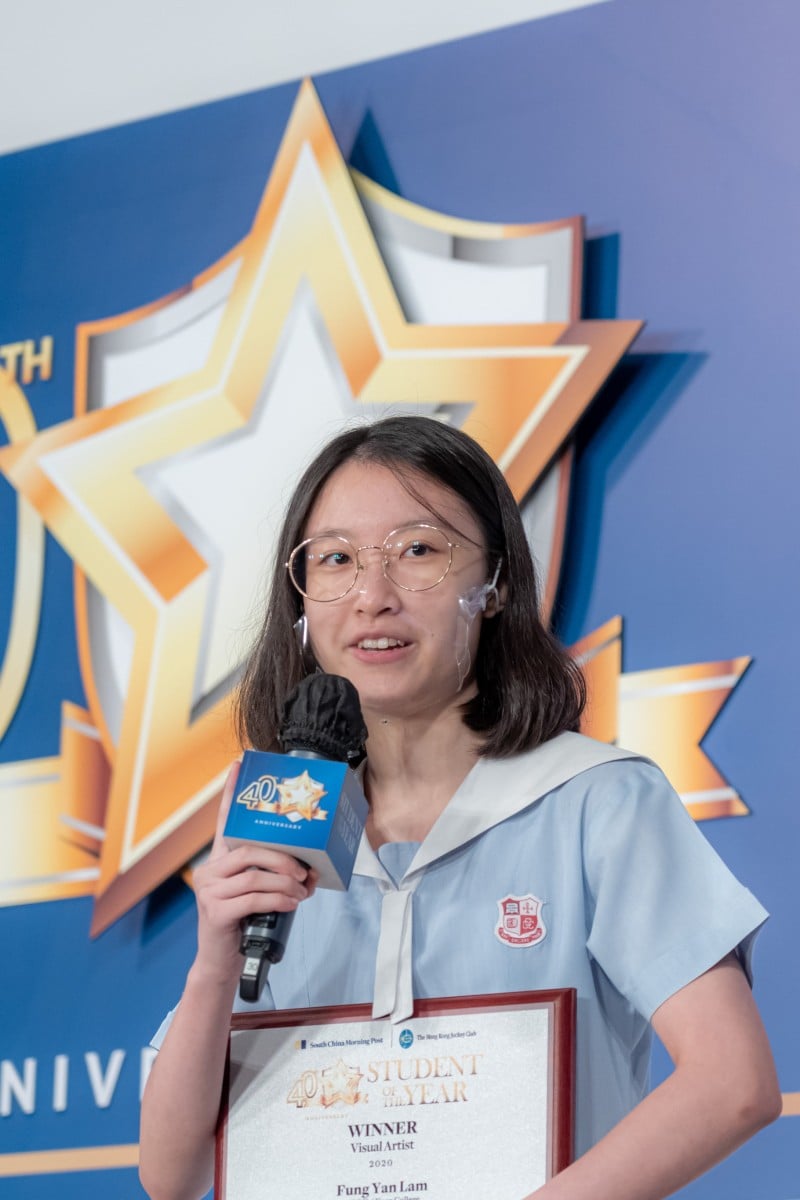 SOTY 2021: How one winner hopes to raise awareness of eating disorders through film 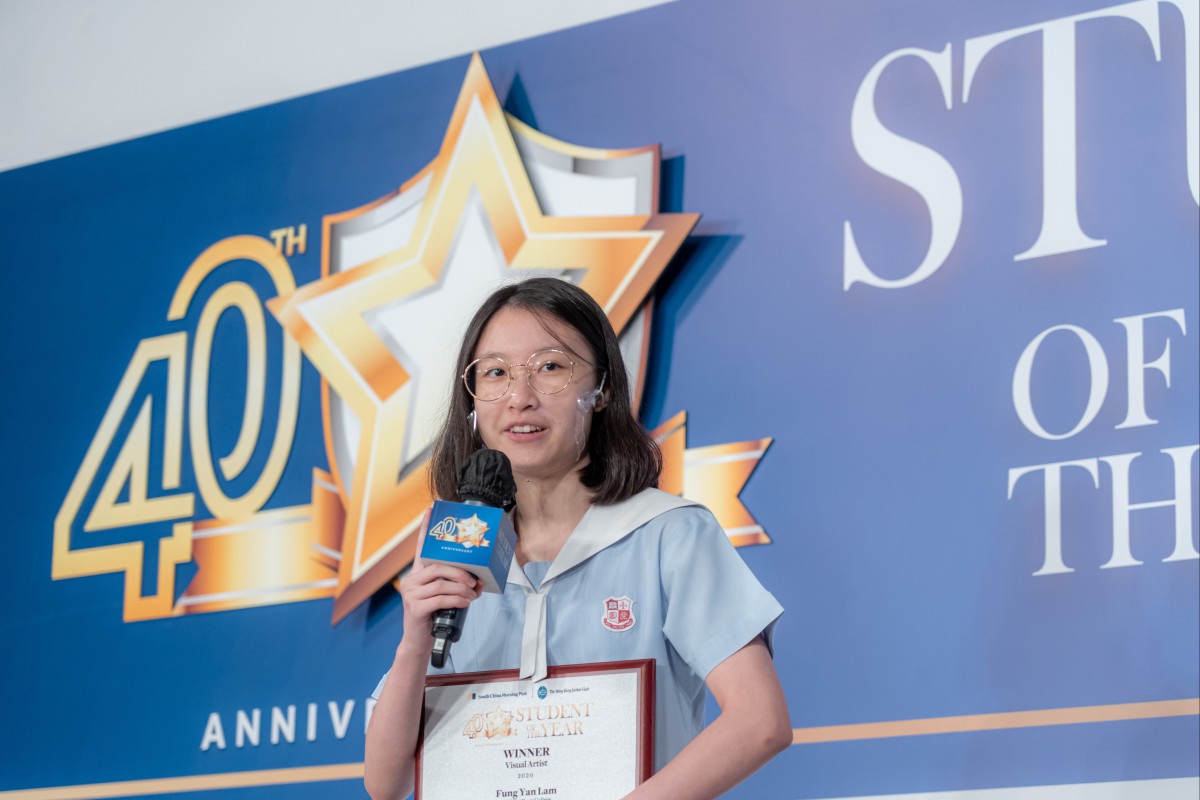 Art is many things for people – beauty, comfort or culture. And for Fung Yan-lam, winner of the 2020 Student of the Year Visual Artist award, art is a way to shed light on the hidden struggles our society faces.

For her School Based Assessment (SBA) for Visual Arts, Yan-lam created an animated short film, The Monsters.

At a glance, the creative storyline can be interpreted as a girl turning into a monster after entering a mystical kingdom, then returning back to her natural state – that and nothing more.

However, there is a deeper meaning behind her work. “The Kingdom represents social media,” Yan-lam explained. “[The main character] fell … into the toxic beauty standards of society … and became anorexic … The monster means the anorexic patient.”

Fung believes this issue is not talked about enough in our society. “I think this illness is quite serious ... [but] I don’t think this problem has been focused [on] by many people,” she said.

Through her artwork, she demonstrates the pain that comes with having an eating disorder, which is seen through the parallels between the monster’s main character in Yan-lam’s animation and anorexic patients.

Her work is both creative and eye-opening – a visual piece suitable for all ages. On one hand, people can see this simply as pure entertainment, while on the other, people can analyse the message behind the pictures.

Yan-lam has received many accolades for her previous works, including taking top prize in the senior secondary division at the Odyssey of the Mind Pin Design Competition 2020 and winning the Grantham Visual Arts Scholarship.

However, while she has received awards for her artwork, she remembers not to take things too personally when she does not win a prize. “Judges don’t have the same taste [as you]. Even if you draw very [well], maybe they won’t like it. That’s the thing you need to learn – not everyone thinks the same as you do.”

Now in its 40th year, the Student of the Year competition recognises the achievements of secondary school students, with 11 awards across nine categories. It is organised by the South China Morning Post and sponsored by The Hong Kong Jockey Club.