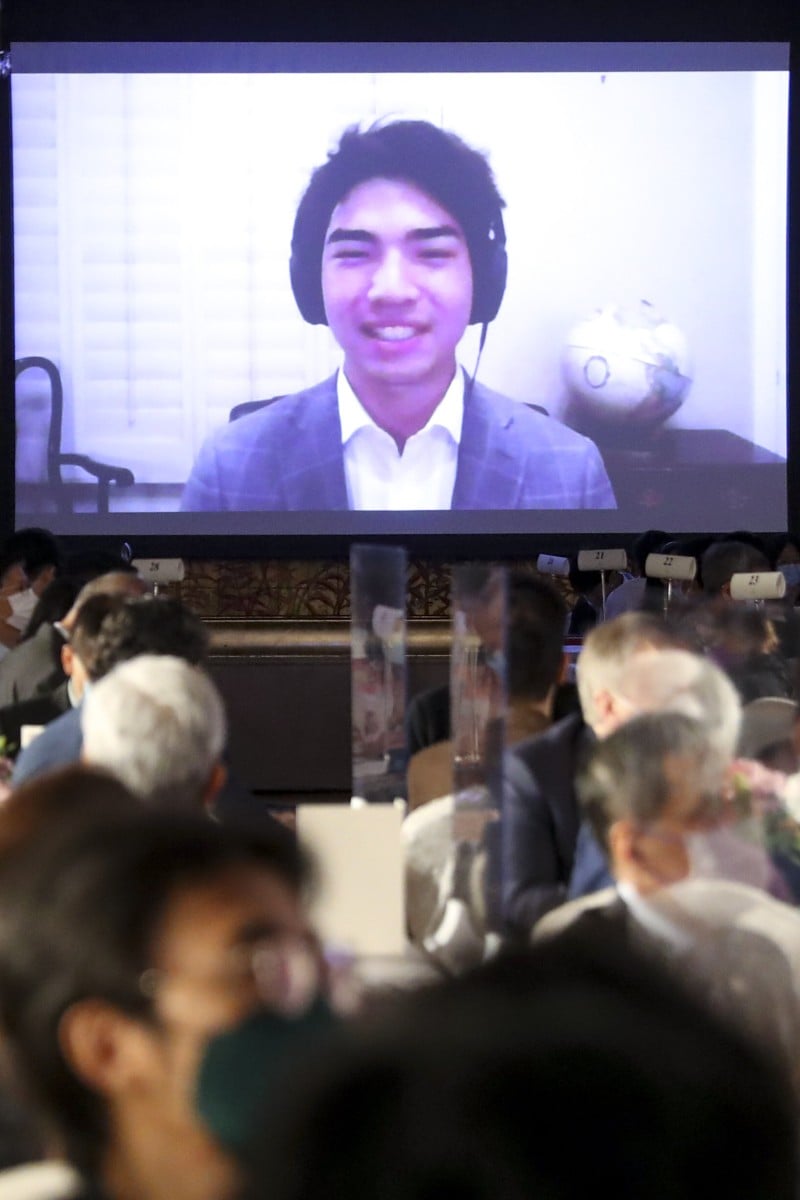 SOTY 2021: How this year’s Grand Prize winner gave back during Covid-19 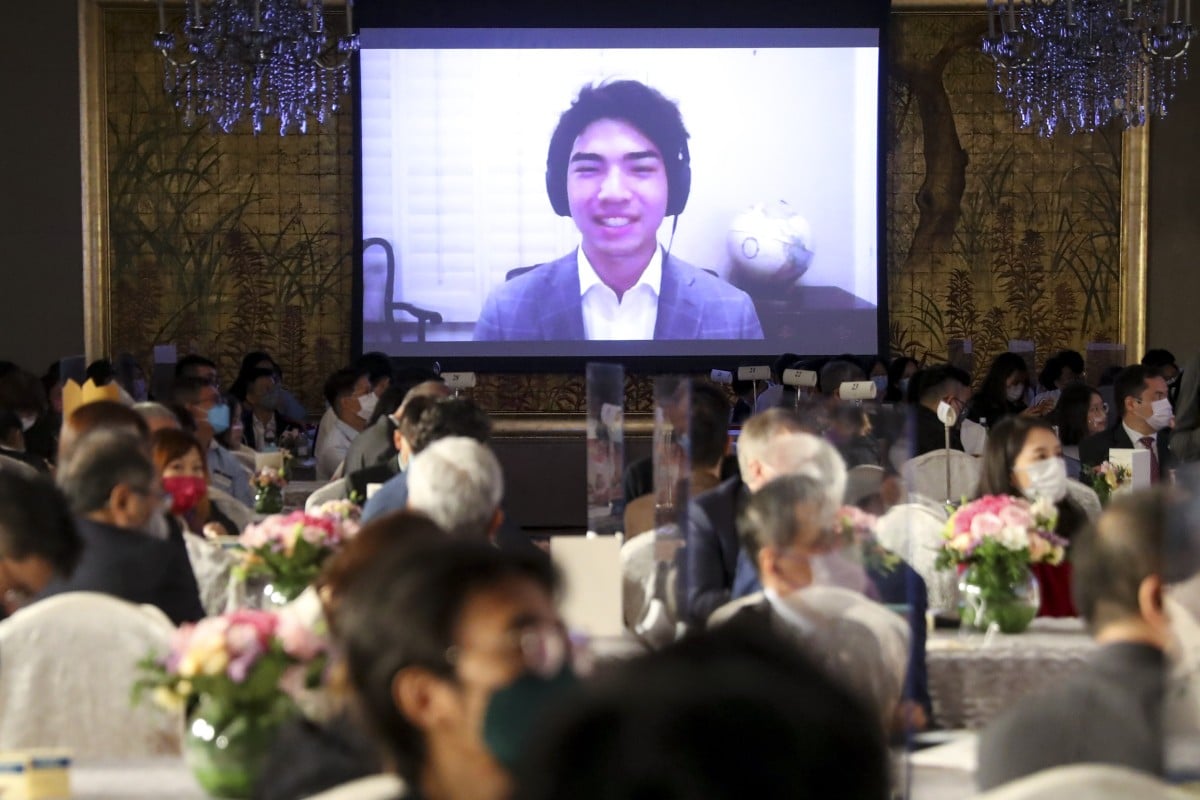 Head here to apply for Student of the Year 2022!

When the world was hit by Covid-19 in 2020, Dylan Wei Ying Fischer was shocked by the devastation it caused. “I knew I could not stand back and watch, especially if I had the resources and ability to do something,” he said.

And so he went to work: along with eight of his friends, Dylan restarted CELL – Community Engagement in Learning and Living, a student-led organisation focused on giving back to the community – and initiated Project Care and Project Face Shield, both of which ran from May to June of 2020. Together, the two projects provided the necessary materials that were crucial for the fight against the coronavirus.

It’s this initiative and community-focused mindset that won the 17-year-old German Swiss International School student the Grand Prize at last year’s Student of the Year Awards.

For Project Face Shield, Dylan took his work to an international level by distributing over 300 face shields to health care workers in the United States, India, and Bhutan.

The Hong Kong 3D Printing Association donated 250 face shields to CELL and Dylan made the remaining amount himself. He contacted a private practitioner in India, a small hospital in the US state of Maryland, and the Bhutan Ministry of Health to turn his plan into a reality.

Dylan explained that he chose these three places because he believed they needed the most support.

Culture shock could not stop this year’s SOTY Mathematician winner

Dylan has always been focused on giving back to the community. Two years ago, he noticed the lack of benches on Sha Wan Drive in Pok Fu Lam, where many caretakers bring elderly or disabled patients to get some fresh air.

“I realised there was nowhere for them to sit. And we had these sick, elderly patients squatting on the ground or trying to find makeshift seating because there were no benches. I knew something had to be done,” he explained.

Through communicating with the district council and the University of Hong Kong, who is responsible for the plot of land, Dylan was able to get benches installed in the area.

“It’s really great to see people, especially the elderly, sitting on the benches and knowing that I had a role in getting them installed.”

Now in its 40th year, the Student of the Year Awards recognises the achievements of secondary school students, with 11 awards across nine categories.

The results were announced earlier this year. It is organised by the South China Morning Post and sponsored by the Hong Kong Jockey Club.