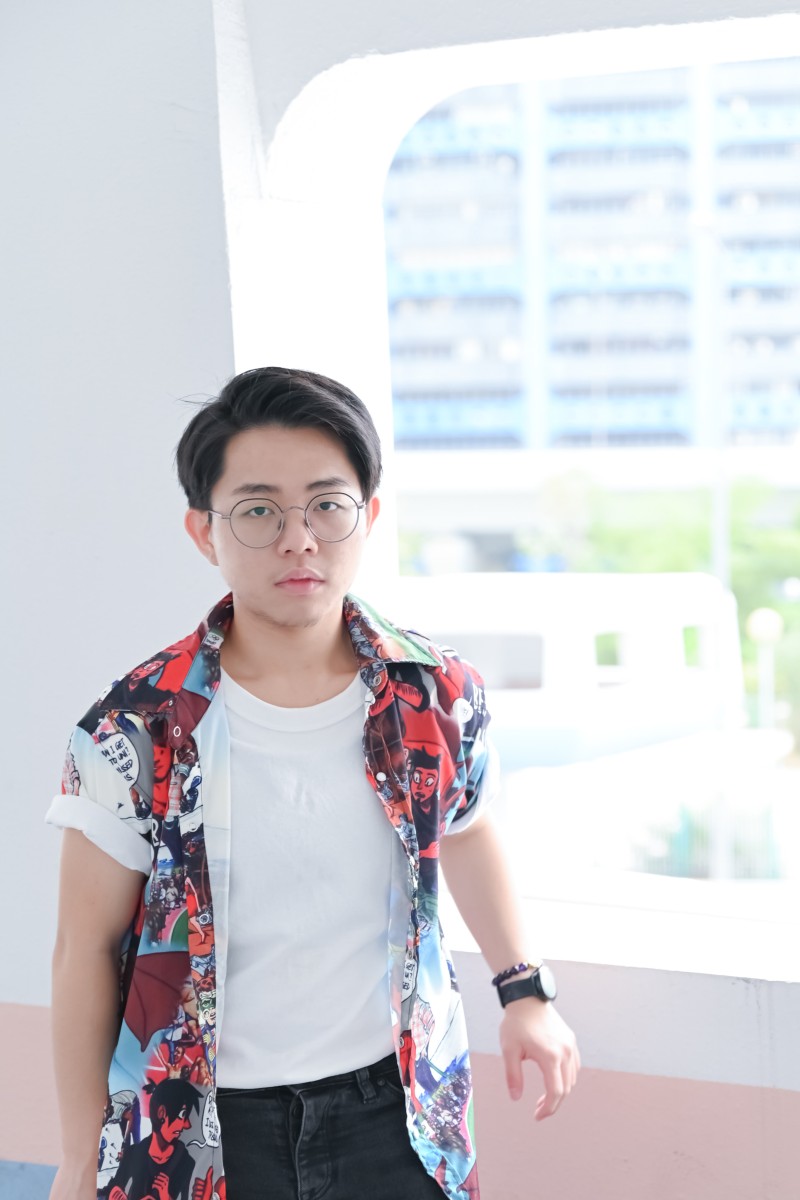 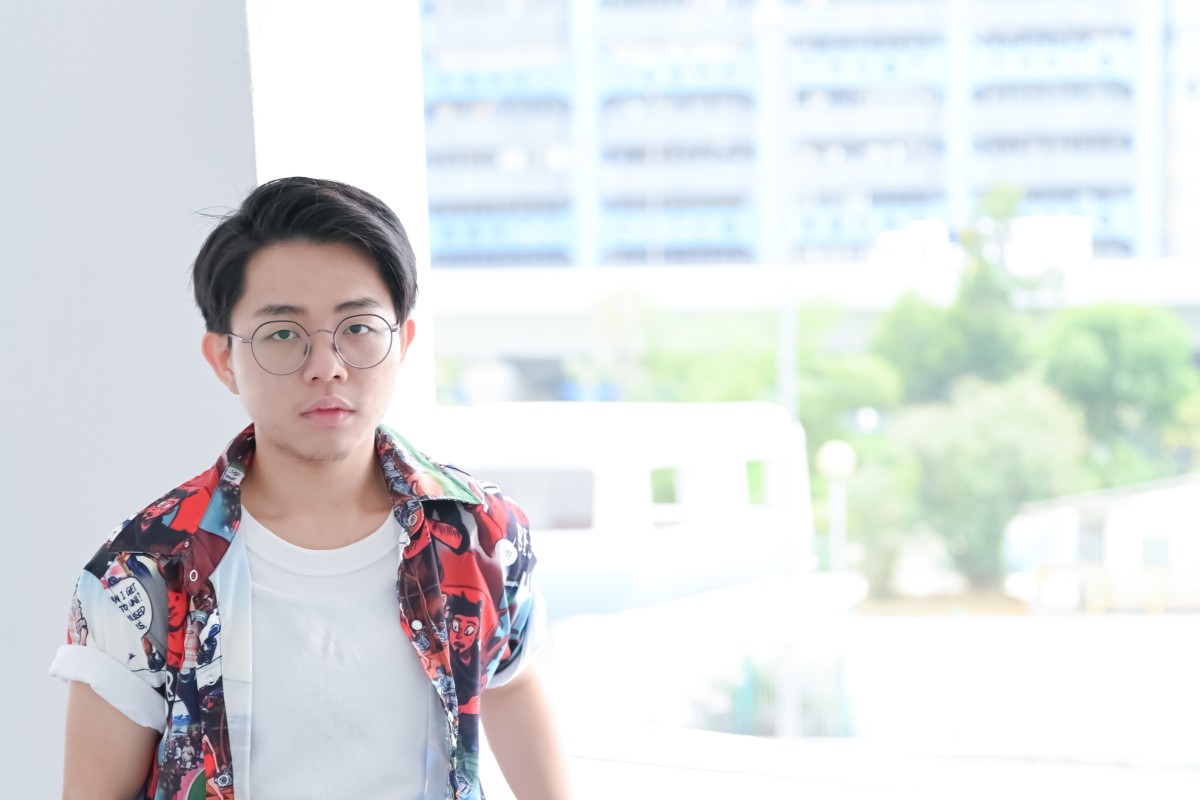 Liam Mak is a 20-year-old transgender activist in Hong Kong, and a co-founder of Quarks, an organisation that supports trans teens. Photo: Liam Mak

Since he was in kindergarten, Liam Mak Wai-hon has always felt a mismatch between his gender identity and the sex he was assigned at birth – female.

“I could feel something was wrong, but [as a child] I could not put a finger on it,” recalled Mak.

9 LGBTQ+ books you should read

That same year, he and three other transgender activists founded Quarks to support Hong Kong’s trans teens, who are given little to no support from schools and the government.

According to a survey conducted by the Chinese University of Hong Kong earlier this year, more than half of the 234 transgender people surveyed said they faced discrimination in their workplaces and schools.

Zephyrus, a co-founder of Quarks and a trans man, studied in an all-girls school. The 27-year-old is now a doctor, but when he was in school, he felt discomfort with his assigned gender, but never told anyone about it. Still, his teachers would scold him, saying “don’t be so boyish”.

“[My teachers] would always criticise me before trying to understand my situation,” he said.

Thus, it was not until Zephyrus was in university that he learned more about his gender identity.

While many people treat trans people as if they are not really men or women, Zephyrus explained, “Being trans is about following the gender that is in your heart.”

Mak also struggled in secondary school, where he was initially required to wear a dress – even though he hated it.

“Students do not have power to change or ignore school rules. That causes a sense of powerlessness [among trans teens],” he said.

During that time, he joined a pilot programme for trans teens at a public hospital, where he received a medical diagnosis supporting his gender identity.

With the doctor’s assessment, Mak got his school’s approval to wear the boys’ uniform. However, the school did not explain his situation to teachers and students, so he found himself constantly answering questions about why he was wearing the boys’ uniform.

“The principal said this was to protect my privacy ... but it ended up giving me more trouble,” he explained.

What LGBTQ+ teens in HK need

Even though Mak was wearing the boys’ uniform, he was still required to use the girls’ toilet.

“People use a uniform to define your gender, so those who didn’t know me found it very weird to see me in the girls’ toilet,” he added.

But uniforms and toilets were not the only challenges Mak faced in school while trying to be true to himself.

On a school sports day, Mak was wearing the boys’ uniform, and a teacher who taught his religious studies class yelled to him, “Hey, the girl there wearing pants!”

Mak found the experience extremely embarrassing and added, “Some people treat my situation as a joke. They find it funny to call out [trans people] from a crowd.”

When Mak told his parents about his gender identity at the age of 15, they could not accept it at first.

“They knew nothing about [transgender people]. It took time to explain it to them and argue with them,” he said.

Though it took his parents more than a year to accept his gender identity, his mother is now very supportive.

But even if trans youth have support from friends and family, they struggle to live as their true gender because they can only legally change their gender status only if they have undergone sex reassignment surgery – even if that is not something they want or can afford.

An intergenerational conversation about LGBTQ+ issues in HK

But Mak hopes that Quarks can make a step in helping trans teens be themselves. The community now has more than 100 trans members, from teens to people in their 40s.

“We want to promote wellness and peer support for the trans community,” Mak said, adding that the group hoped to help them feel comfortable being visible in society.

Having a community can go a long way towards making someone feel supported and accepted. Photo: Liam Mak Wai-hon

While the group struggles to reach more schools, Mak said teachers and students should learn about transgender issues. For example, they can be more sensitive when addressing someone’s gender.

“Before you call someone ‘sir’ or ‘madam’, a question like ‘How should I address you?’ is already enough,” Mak explained. “I hope people will stop assuming someone else’s gender just by looking at their appearance.”