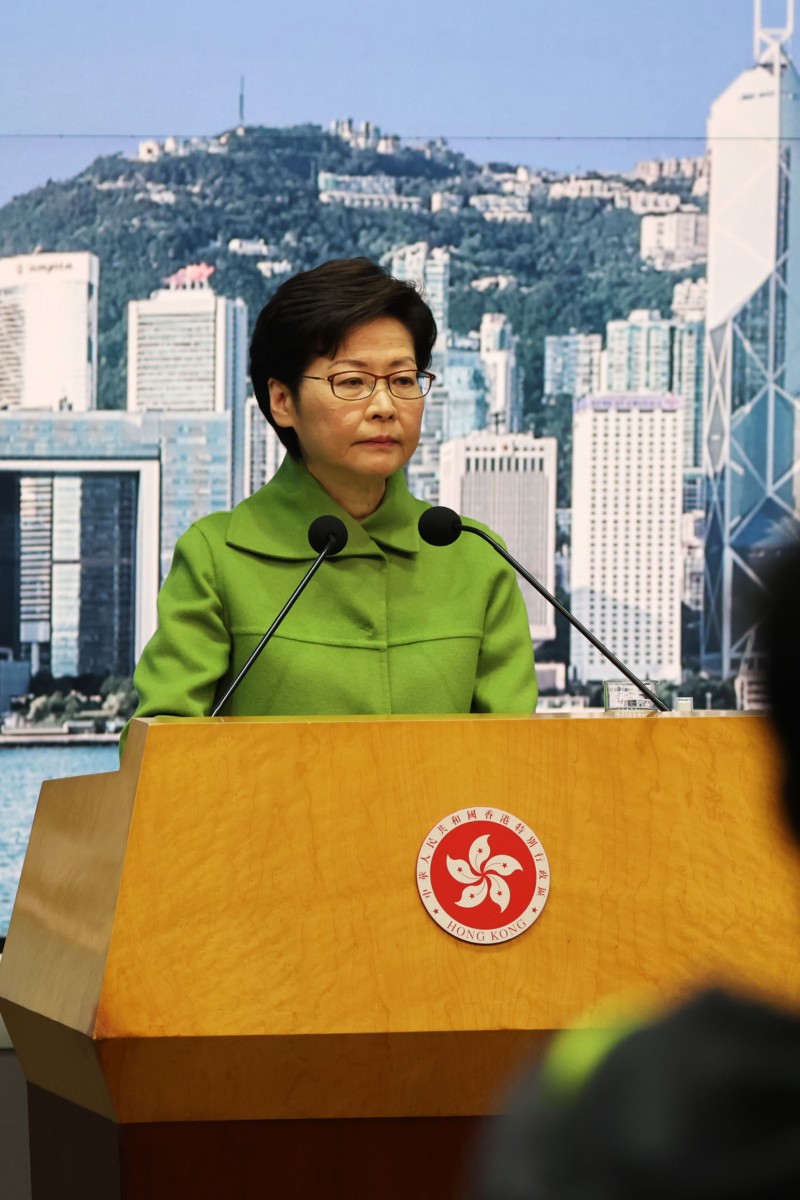 23 mins ago
Personal developmentAsking for a Friend 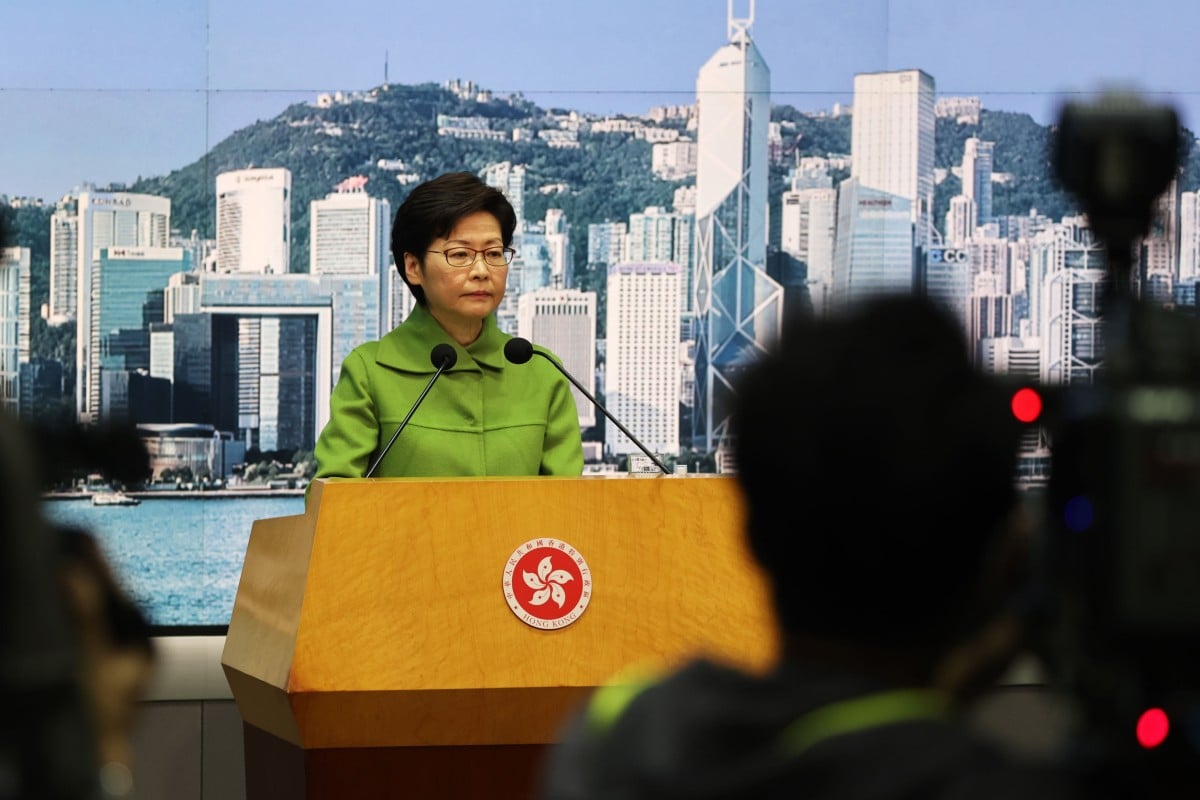 Hong Kong teachers were partly responsible for young people’s lack of understanding about the city’s constitutional status and should focus more on improving students’ moral values, the city’s leader said on Thursday in an unprecedented lecture to the profession.

Chief Executive Carrie Lam Cheng Yuet-ngor also warned her audience that a stronger sense of national identity must be instilled in the younger generation or the social unrest that gripped society in recent years could return.

Lam spoke for 75 minutes on the powers and functions of her office and the scope of the Basic Law, the city’s mini-constitution, to roughly 100 principals and teachers gathered at the Productivity Council in Kowloon Tong, while the event was also live streamed.

“On the understanding of the relation between ‘one country’ and ‘two systems’, Hong Kong cannot be said to have grasped that well,” she said.

“Perhaps the government or the education sector have not been teaching this very well. This has led to some misconceptions in the society about this basic issue.”

Carrie Lam lectured Hong Kong’s teachers on Thursday about the city’s constitutional role and others.

The Thursday seminar was organised to enhance the knowledge of those teaching the new “citizenship and social development” subject, which was revamped from liberal studies after pro-Beijing politicians blamed it for radicalising young people during the 2019 anti-government protest movement.

“I am very concerned about the new subject, as two of its themes are related to the “one country, two systems” principle,” said Lam.

Lam broke her speech into five parts: the history of Hong Kong; understanding the constitutional order; introduction of the chief executive; the executive-led system; and her practices as chief executive.

“Hong Kong has always been a part of China … Chinese sovereignty over the city is the key to “one country, two systems,” Lam said.

She admitted that the government and schools perhaps did not teach the concept particularly well in the past, leading to some misconceptions about the principle, but that the city has got “back on the right track” in recent years.

She added that education is crucial for protecting national security and helping citizens, especially young people, understand the Basic Law, the city’s mini-constitution.

“It is our [chief executive and teachers] responsibility to nurture young people with a sense of social responsibility, national identity, and affection for Hong Kong, as well as an international vision,” she concluded, adding that this could be achieved through subjects such as Chinese history.

A teacher who did not attend the webinar said:“(Lam) is not a civil and social development teacher … how is she capable of teaching us?”

One teacher from a government-aided school, who attended the webinar, said Lam’s remarks were “old wine in a new bottle”.

Lam said that previous administrations did not fully understand the concept of “one country, two systems,” but the government had recently got back on track. Photo: AP Photo

The teacher, who did not want to be named, tuned in to the webinar with the aim of learning more about the requirements for the revamped liberal studies.

But after listening to the lecture, the teacher said: “The content was similar to the previous talks hosted by the Education Bureau. It was a review of what has been taught before, but more in-depth and with a more official tone.”