‘Depression is not something you can easily snap out of,’ says 2021 Student of the Year Best Improvement winner 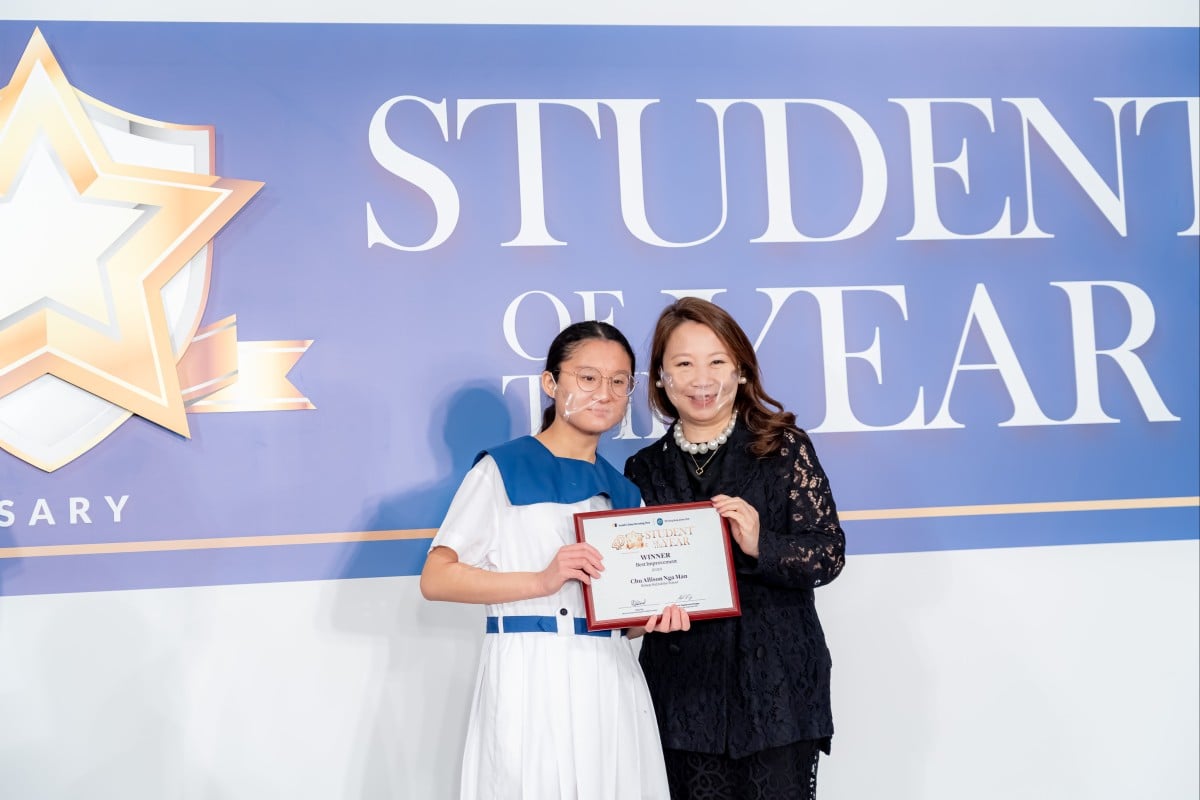 Allison Chu, from Li Po Chun United World College, is the winner of the 2021 Student of the Year Best Improvement award. Photo: Handout

On many nights, she would suffer from panic attacks and difficulty sleeping, crying all the time. Her poor mental state kept her from school for the first half of her Form Three year.

“Many people around me don’t understand what depression is. They think it’s the same as being unhappy ... Some even think it’s an excuse to skip school,” said Alison, winner of this year’s Student of the Year Best Improvement award.

But that was not the case, she noted.

“Depression is not something you can easily snap out of; even now I am still on medication.”

Alison recalled the efforts she made to prepare for her Form Three final exam after being absent from school for a long time. She wanted to study sciences in senior secondary school.

How to help a friend with depression: practical advice from a psychologist

Therefore, she worked hard to catch up with her school work within a month, and with her friends’ and teachers’ support, she ended up being ranked in the top five of the whole grade.

In Form Five, she decided to transfer to Li Po Chun United World College, an international boarding school in Hong Kong, after considering her interests and future path. Despite moving to a new school, Alison never thought of hiding her depression.

Instead, she stuck different mental illness leaflets on her dorm door, and wrote: “Feel free to read and know more about me.”

How do I discuss depression and mental health as a guy?

“When I first came to the school, I found out many people don’t understand depression. I don’t think living with mental illness is something to be ashamed of, and I hope people can learn more about it,” she said.

“Depression is not just a phase – it lasts for a very long period of time ... But it will be better. Just remember that there are people in the world that care about you. And I am grateful for those people who care about me.”

Now in its 40th year, the Student of the Year Awards recognises the achievements of secondary school students. It is organised by the South China Morning Post and sponsored by The Hong Kong Jockey Club.