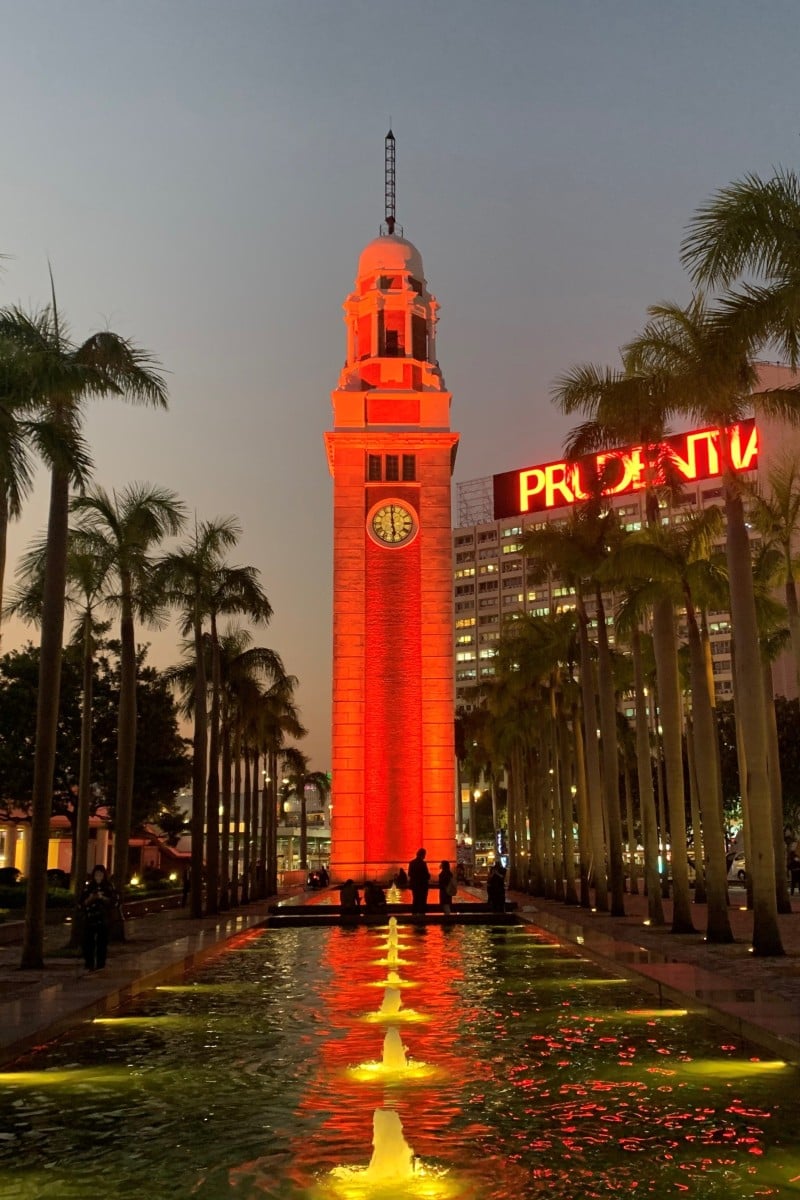 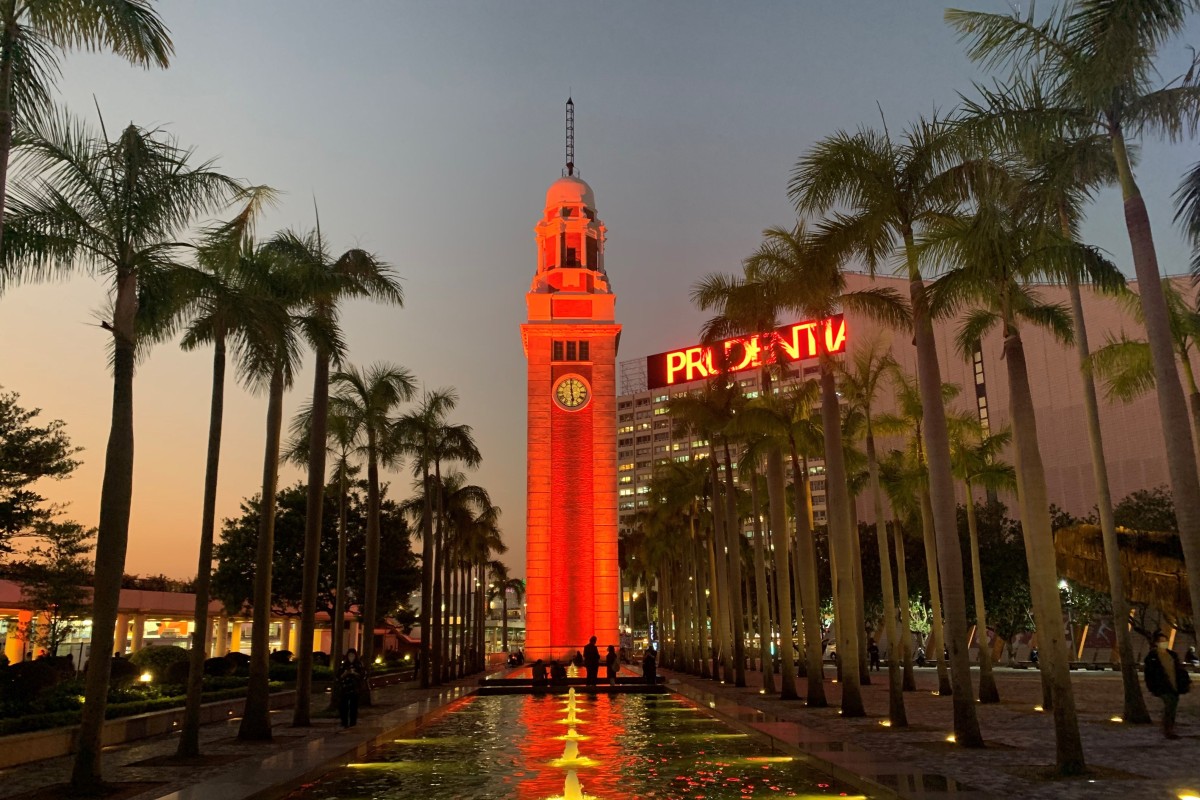 The Clock Tower in Tsim Sha Tsui lit up in a sea of orange to mark the International Day for the Elimination of Violence against Women on 25 November, 2021. Photo: European Union Office to Hong Kong and Macao

Overlooking the harbourfront in Tsim Sha Tsui, the 44-metre-tall Clock Tower generally looks the same as it did when it first began operations 100 years ago.

People visiting the tower last Thursday, the International Day for the Elimination of Violence Against Women, would have noticed the Edwardian-style block lit up in a sea of orange - a colour which symbolises hope for a brighter future, free of violence.

The lights kicked off an international campaign called “Orange the World: 16 Days of Activism Against Gender-Based Violence” from the European Union (EU), an annual event that advocates for the end of violence against women and girls around the world.

What will happen to women’s rights in Afghanistan under the Taliban?

The campaign has taken root in Hong Kong just as cases of sexual violence have spiked during the pandemic, but awareness about the issue remains low. Representatives from RainLily, Hong Kong’s first sexual violence crisis centre, said the number of requests for help has surged. From April 2020 to March 2021, the centre received 2,665 requests through their helpline and online chat support, a 24 per cent increase compared to the same period last year, when they received 2,155 requests.

Forced marriages have increased during coronavirus

Kan noted that cyber sexual violence increased during the pandemic as well, including blackmailing people after they were videotaped naked in online chats, and threats made through dating apps.

In addition, the inability to gather with friends and family during the first few months of the pandemic increased the need to seek emotional support.

Thomas Gnocchi, head of the European Union Office to Hong Kong and Macao, said the scale of the problem has been “quite staggering”, especially during Covid-19.

“[During the pandemic] women have been confined to close spaces at home. In many cases, violence against them is carried out by family members or someone close to them,” Gnocchi said, pinning an orange ribbon to his jacket.

Arjen van den Berg, consul general of the Netherlands, a member state of the EU, proposed the idea to light up Hong Kong’s iconic clock tower to echo the global campaign, when other parts of the world also turn their symbolic structures orange.

Member states of the EU were among the 45 countries that signed the Istanbul Convention, which was established in 2011. It was the first legally-binding document to create comprehensive legal framework to combat sexual and domestic violence against women.

In Hong Kong, there is currently no policy requiring the government to put money or resources into fighting violence against women, such as providing help to the victims.

“The services are now run by NGOs,” said Kan. She rated the general public’s awareness of the issue as “quite low”.

Van den Berg said the government should follow in the footsteps of the Dutch government and allocate more money and resources towards combating violence against women. The Netherlands also established support centres for victims during the pandemic.

The campaign will end on International Human Rights Day, December 10.