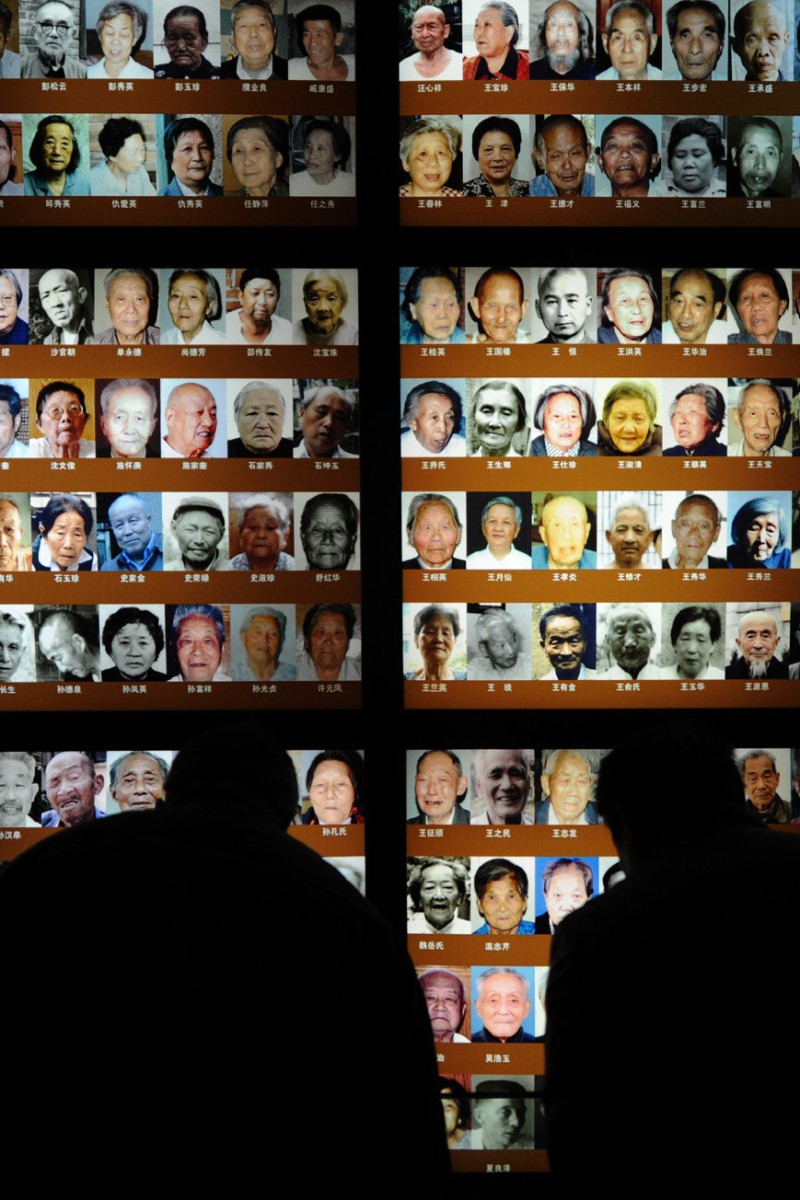 Young children should not be taught the Nanking massacre, former Hong Kong education chief says after outcry over graphic video 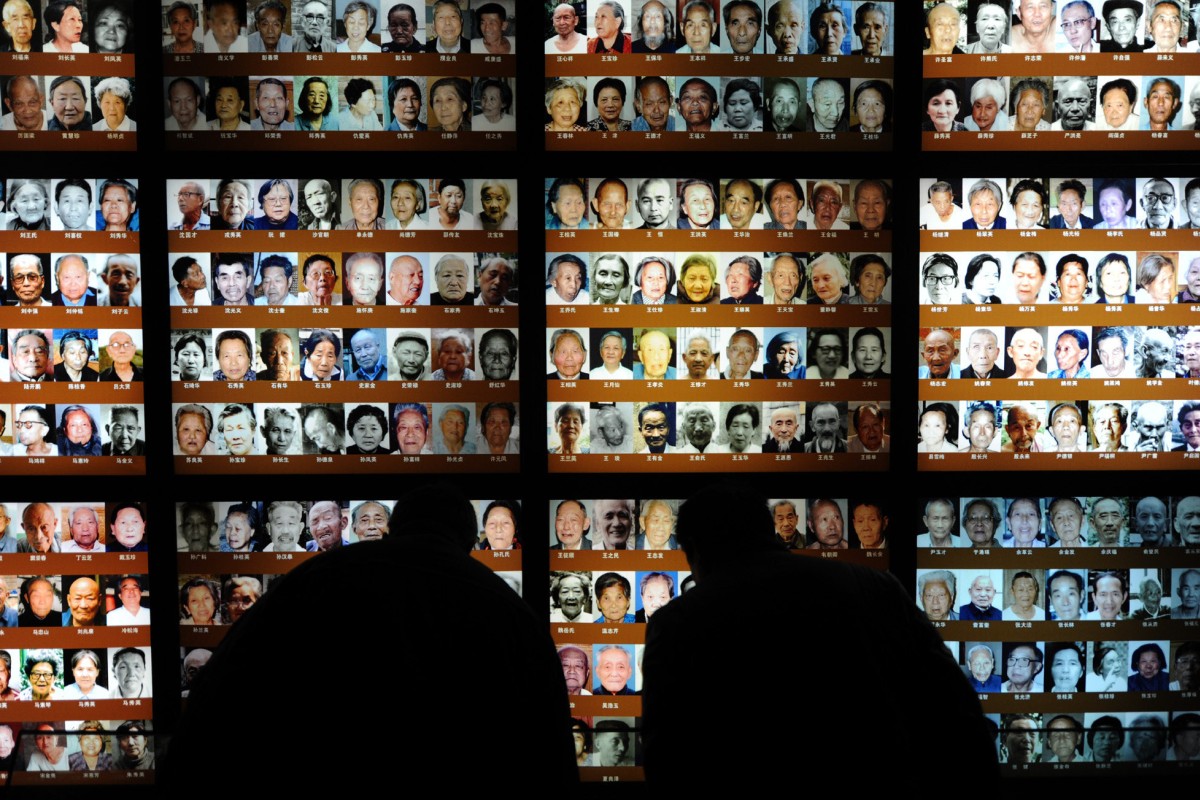 Visitors at the Memorial Hall of the Victims in Nanjing Massacre in Nanjing. Photo: Xinhua

The history of the Nanking massacre should not be taught in junior primary schools, a former Hong Kong education chief has said, after pupils were left distraught by graphic footage of the brutal killings screened in the classroom.

Fanny Law Fan Chiu-fun, former permanent secretary for education and manpower, shared her views with the Post on Monday, as some school heads chose not to show videos provided by the Education Bureau to mark the 84th anniversary of the massacre following an outcry.

PLK HKTA Yuen Yuen Primary School in Tuen Mun on Thursday showed the footage to pupils, some of whom insiders said were as young as seven, or in Primary Two, as part of its activities commemorating the massacre by the invading Imperial Japanese Army, which began on December 13, 1937, in the city now known as Nanjing.

The video included scenes of rampaging Japanese soldiers burying Chinese civilians alive and shooting them in the head, as well as fields littered with the dead, including babies.

A Primary Two pupil on Monday morning told the media outside the school that some of his classmates cried and some refused to watch the video, which contained “scenes of execution and babies”.

Asked what the teacher did after students cried, the boy said: “The teacher continued to watch the video. Some students did not watch, holding their books.”

A Primary Four student, surnamed Wong, said after Monday classes each pupil was given a card to write down their feelings.

“[I wrote] feeling sad and angry, one to two classmates said they were so frightened,” Wong said.

The school wrote to parents on Saturday after they reportedly complained about the screening, saying it was “distressed and worried” to learn some children felt uneasy after the class. It also vowed to pay more attention to children’s feelings and offer counselling to them.

An example of the learning materials which contains warnings about graphical content in a white box on the top. Photo: Handout

The Post has contacted the school for comments on the teachers’ handling of Thursday’s classes.

The commemoration was part of the school’s drive to follow a bureau call for educators to develop in students “a sense of national identity and a sense of commitment towards the nation”.

The bureau on Sunday said teachers should use their professional judgment and guide students adequately when using videos or images about the massacre, in which China estimates more than 300,000 people died during the six-week slaughter.

Law, who is also a non-official member of the Executive Council, the Hong Kong leader’s de facto cabinet, said brutal video should not be shown to pupils as young as six to eight.

“The Nanking massacre should not be taught in lower grades as students have not studied any history and have no background and knowledge of the historical incidents,” Law said.

To boost young students’ national identity, Law suggested schools teach about Chinese culture, festivals, Confucian thought, famous mountains and rivers instead, and pupils should be given different kinds of materials according to their level.

The Education Bureau has also provided other teaching materials, such as this 7-minute video, on the different areas of the national security law to pupils. Photo: Handout

Former education secretary Eddie Ng Hak-kim told a television news channel that if students were frightened by the video there would be adverse effects as a result. He suggested comics be used instead as teaching materials.

Most of the primary school principals who met on Monday for a forum on the coming Legislative Council election said on the sidelines they did not screen the videos.

“Almost all principals said they did not broadcast the videos as they all knew they were not suitable for the primary students to watch,” said one of the head teachers, who wished to remain anonymous.

“Most of the schools just plainly told the facts of the incident and asked the students to observe a one-minute silence to commemorate the Nanking victims.”

Ting Kin-wa, an election candidate in the education sector, urged the bureau to stop suggesting schools broadcast the “violent and bloody” video to students, adding that a clear set of guidelines should be sent to them on how to use the materials.

“The videos linked to the teaching materials should be classified as Category III,” said Ting, a former film censor, referring to a category for films only for those aged 18 or above.

“How did the bureau consider it suitable for young kids to watch? If not, why didn’t it remind schools not to play it to the junior primary students? ” he said.

Ting said teachers were made scapegoats after the bureau stressed they had to use their professional judgment when deciding whether to use government-supplied learning materials.