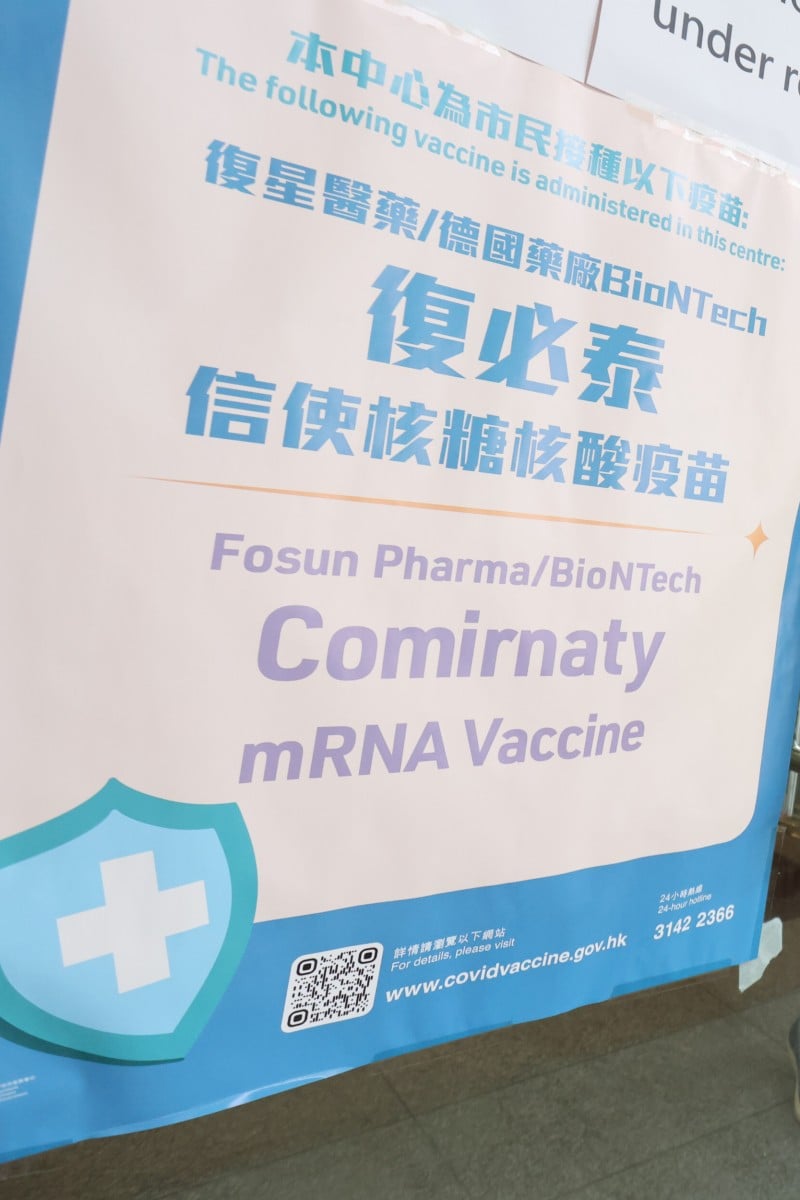 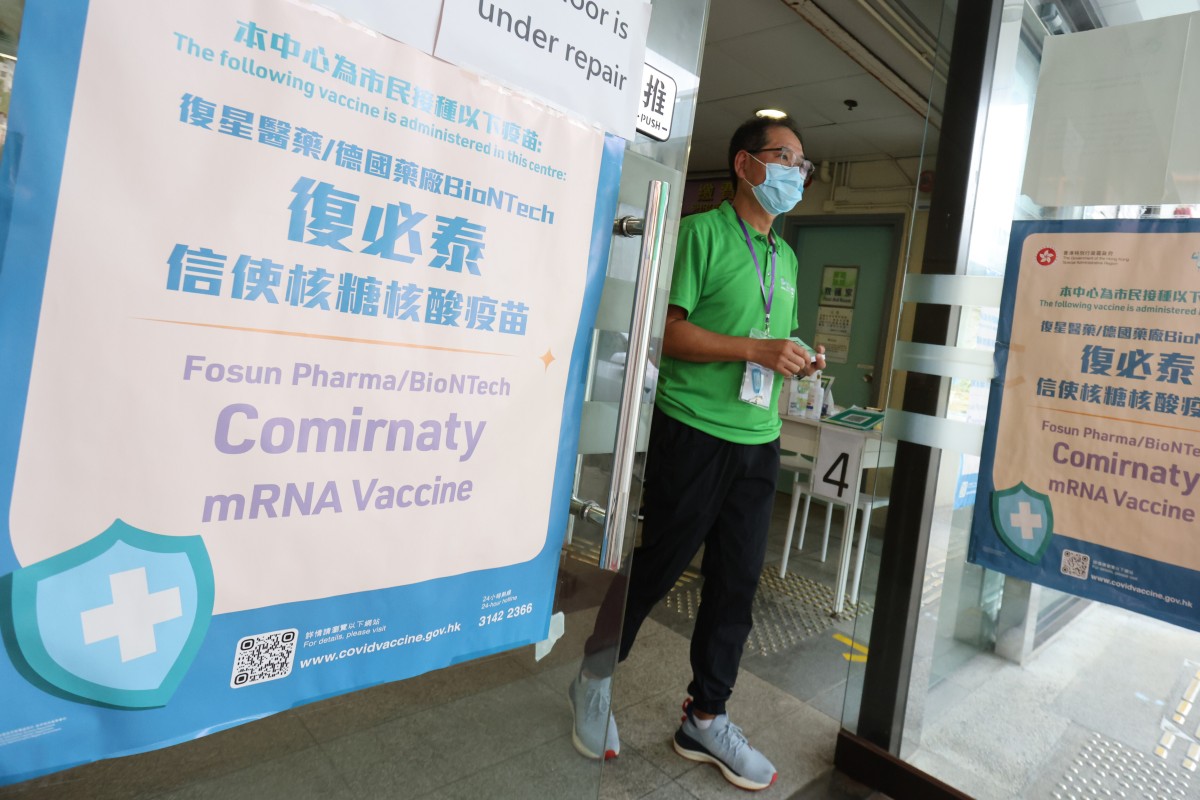 But Chief Executive Carrie Lam Cheng Yuet-ngor, speaking at her final press conference of the year, stopped short of revealing if the city would follow in Britain’s footsteps by shortening the waiting period between the second and third shots from six to three months.

To date, a third dose of the German-made drug has only been offered to those in high-risk groups, such as the elderly and those with chronic diseases, or residents who have taken two jabs of the less-effective Sinovac vaccine.

“I already gave instructions to the Food and Health Bureau yesterday that we need to enter the phase of injecting our residents with the third shot, including that of BioNTech,” Lam said.

“That means that the third shot of BioNTech will no longer be restricted to people from high-risk groups so long as there is a sufficient time lapse [between the second and third shots].

“We hope that by the start of January, we will be able to expand the vaccination programme for BioNTech.”

Carrie Lam meets the press for the final time of the year on Tuesday. Photo: SCMP/Xiaomei Chen

Further details would be released after a government meeting later this month with experts from its preventable diseases committee as well as another specialising in emerging and animal-related diseases, Lam said.

About 260,000 Hongkongers have received a booster shot so far, with just over 70 per cent of the city’s population having taken at least one jab.