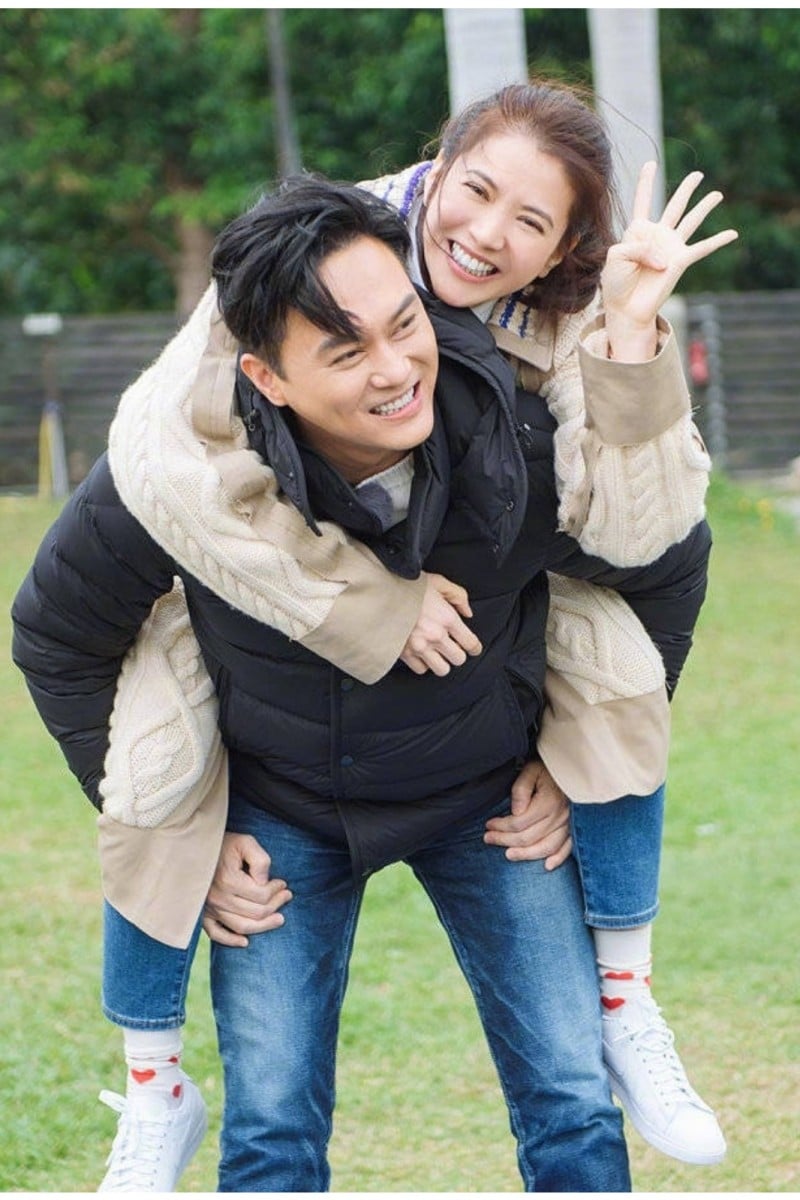 Anita Yuen Wing-yi puts the blame on herself for something her son, Morton Cheung, said online. Photo: handout

One Hong Kong celebrity is taking the blame after mainland Chinese netizens attacked her son for an online comment they felt supported Hong Kong independence.

Earlier this week, Morton Cheung, the 15-year-old son of Anita Yuen Wing-yi, winner of the Miss Hong Kong beauty pageant contest in 1990, made a comment on Instagram that raised eyebrows.

The Hong Kong International School student posted a photo of the Hong Kong Observation Wheel on his Instagram story and answered the question: “Are you in China?”

This comment enraged mainland Chinese citizens, with some accusing him of supporting Hong Kong independence.

Morton’s father is Julian Cheung Chi-lam, another famous Hong Kong artist. His parents have appeared in variety and television shows in the mainland in recent years.

Yuen, his mother, issued what she called a “clarification” on Weibo, the Chinese microblogging site, saying her son misspoke.

“We found out about it, immediately corrected (him), and have stressed that he needs to choose his words carefully so he would not make the same mistakes,” Yuen said.

She added that, as Morton’s parent, it was her fault, as she had not supervised her son enough.

“Our family loves the country and Hong Kong, and we support ‘one China’. This is an indisputable fact,” she wrote.

The incident caught attention in the Chinese internet world, becoming a trending topic on Weibo.

Yuen and her husband Julian Cheung Chi-lam have appeared in a number of television shows in the mainland in recent years. Photo: Weibo

The hashtag “Anita Yuen apologised for Morton Cheung’s inappropriate comment” has racked up more than 47,000 discussions and 380 million views on Weibo.

Netizens commented on Yuen’s post with supportive words such as ‘you can always believe they are Chinese’ and posted several screen grabs of the couple making patriotic comments on mainland TV shows.

One netizen wrote: “I really feel like some people are just too sensitive. That’s not right.”

On Facebook, which is banned in mainland China, some Hong Kong netizens described the incident as “bizarre”.