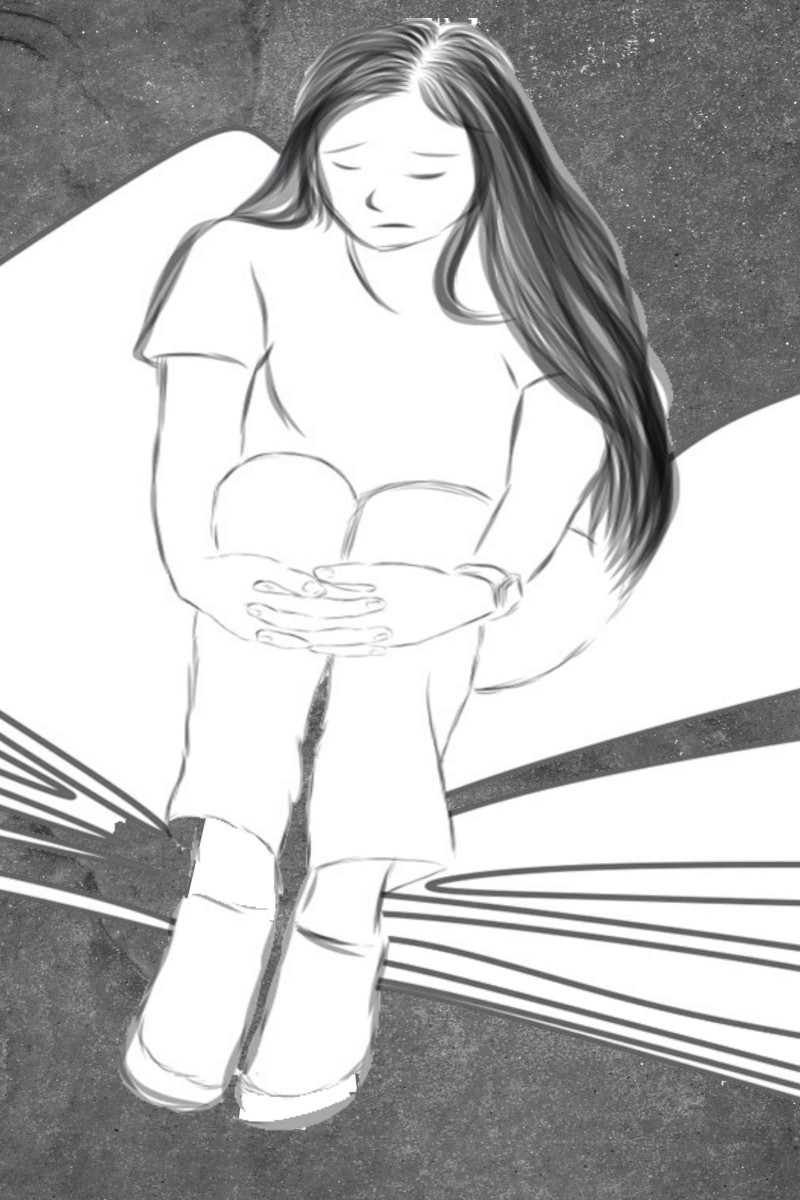 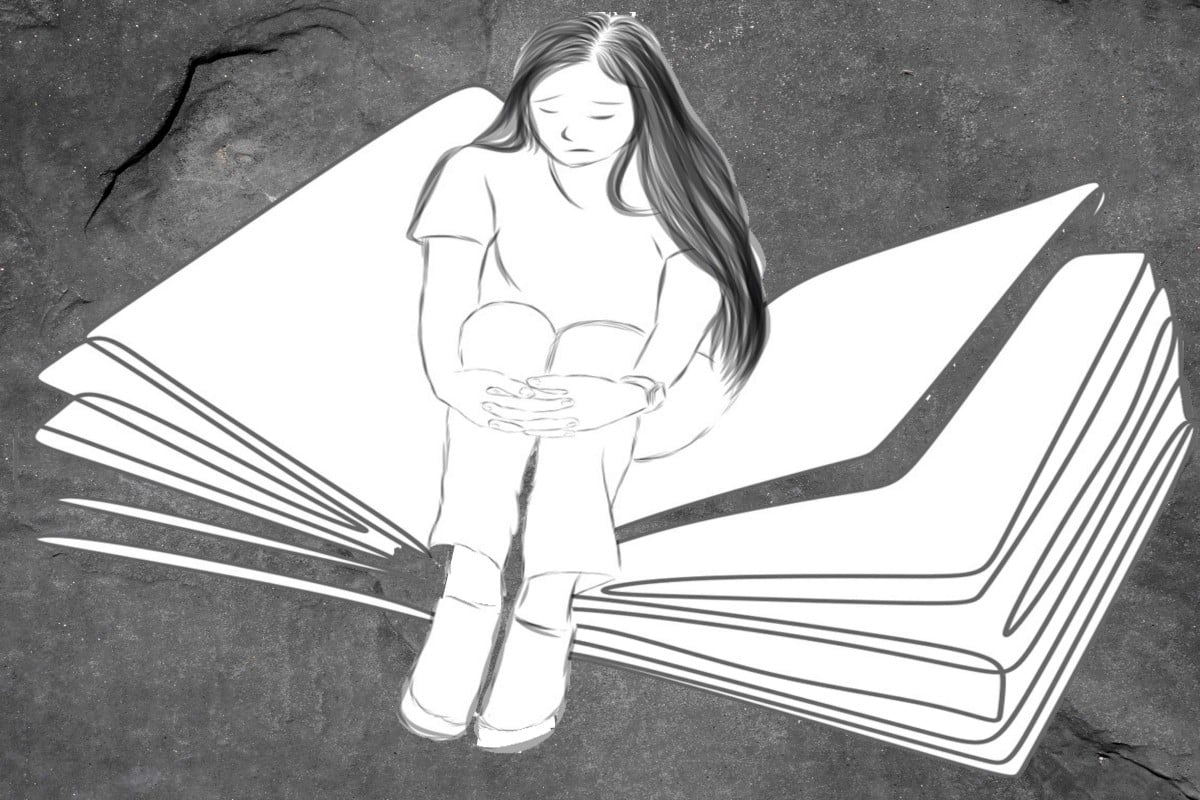 Many children from low-income families must balance their studies with looking after family members and handling household chores. Photo: Xiaomei Chen

Every day, 13-year-old Sherry gets up at about 6am to give her diabetic father an insulin injection and prepare breakfast for her family before heading to school.

At 2pm, the Primary Six student returns home to her 10-square-metre subdivided flat in Sham Shui Po. After she finishes her homework, she does household chores – cleaning the flat and cooking dinner for the family – until her mother returns from work at about 8pm.

Sometimes, the teen wakes up in the middle of the night and studies quietly, so she does not disturb her parents sleeping on the bunk below hers.

Why a mother in subdivided flat was charged HK$4,100 for utilities bill

“Learning allows me to forget all my worries,” said the student, who asked to be identified only by her nickname. “It is tiring [to be a young carer]. I feel like I have lost the freedom of my childhood, and I was forced to grow up.”

Her responsibilities began in 2019, after she and her mother left Guangdong for Hong Kong to reunite with her father who had moved to the city in 2013.

Just when Sherry thought her family could finally live happily together, her father’s health suddenly deteriorated, as his diabetes worsened. Even after two eye surgeries, the 47-year-old still lost his sight. This year, his diabetes affected his kidney, keeping him at home and forcing him to quit his job since he had difficulty walking.

Now, they rely on her mother’s HK$11,000 monthly salary working as a security guard – half of which is spent on rent. Every month, the family also has to borrow an extra HK$5,000 from relatives and friends. Besides her father’s medical fees, their expenses include supporting her brother as he studies at Guangzhou University.

On her way to and from school, Sherry collects plastic bottles and newspapers to exchange for money at a recycling store. The most she earned was about HK$10 with two bags of waste.

Sherry is only one of the 274,900 Hong Kong children found living below the poverty line in 2020, according to the government’s Poverty Situation Report published last month.

The Society for Community Organisation (SoCO) published a survey which found that many underprivileged children from low-income families end up becoming underage carers for sick family members. Photo: Xiaomei Chen

A survey published in the same month by the Society for Community Organisation (SoCO) found that more than 80 per cent of 201 underprivileged children aged between three and 17 had to do housework or look after family members.

“Some children bear the responsibility of looking after younger siblings or ill family members at home because of insufficient childcare services and lack of bed space at hospitals for chronic patients,” she pointed out, urging authorities to strengthen these care services and provide more subsidies to aid these families.

Sze Lai-shan, deputy director of Society for Community Organization (SoCO), says the government needs to do more for underage carers. Photo: May Tse

Dr May Lam, vice-president of The Hong Kong College of Psychiatrists, said heavy household responsibilities could force children to mature too soon. This would affect their health and social development.

“Young carers are more likely to face isolation and bullying at school because they live a very different life from their peers and have less time to interact with their classmates,” she pointed out.

“The positive side is that those children are usually more considerate as they are sensitive to others’ needs. But at the same time, they will lose their childhood and have no room to pursue their passions in life.”

One-fifth of Hongkongers live in poverty. Here’s what you need to know

Aside from her studies, Sherry also enjoys drawing. But given her family’s situation, she does not have the opportunity to attend any art classes.

“I wish my teachers would give me more homework on the weekends,” she said, explaining that when she was at school or doing work, it distracted her from problems.

These past two years, she spent almost every holiday at the hospital. Her father’s condition changed constantly, so he would often be hospitalised for a few days at a time.

“I am so scared he will leave us one day,” the girl said, as tears fell from her eyes. “This Christmas, I hope I can spend time with my family at home, having dinner and watching television together.”

Currently ranked in the top 30 students in her grade, Sherry hopes she can move into the top five this year.

“My dream is to become a doctor to cure my father’s diabetes and protect more people from illness.”