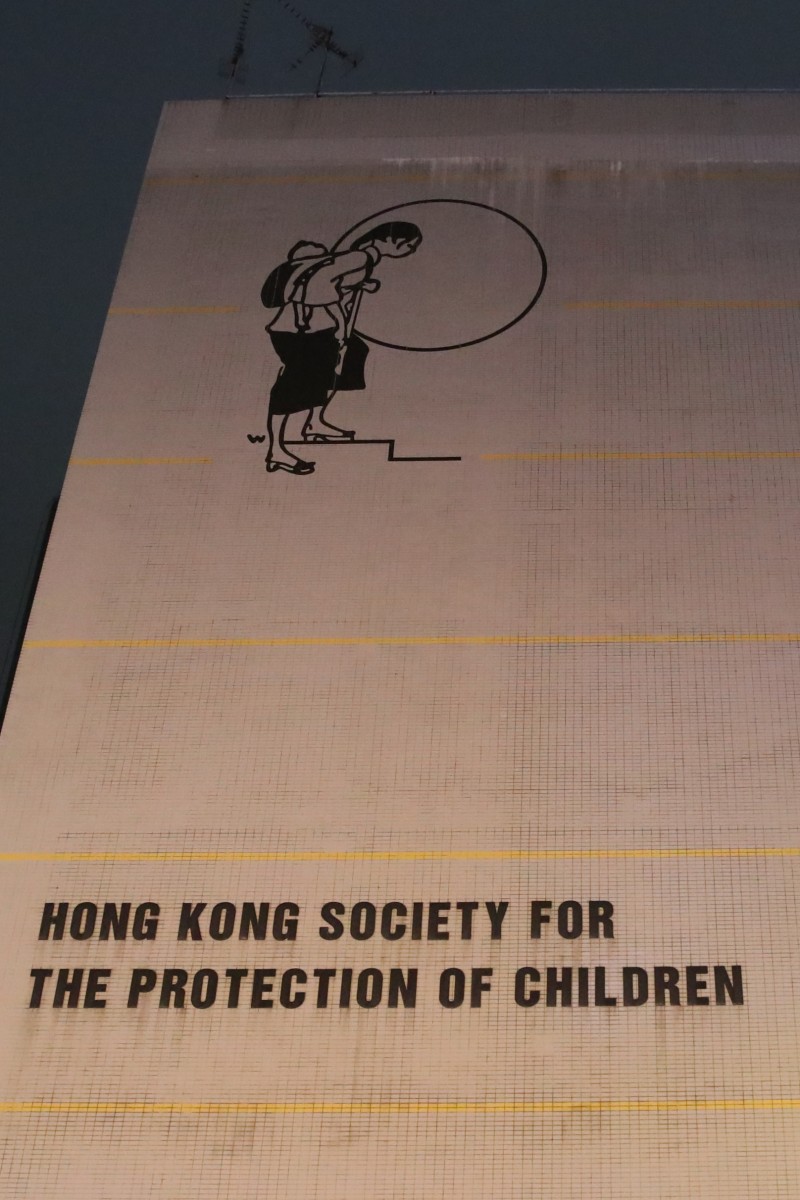 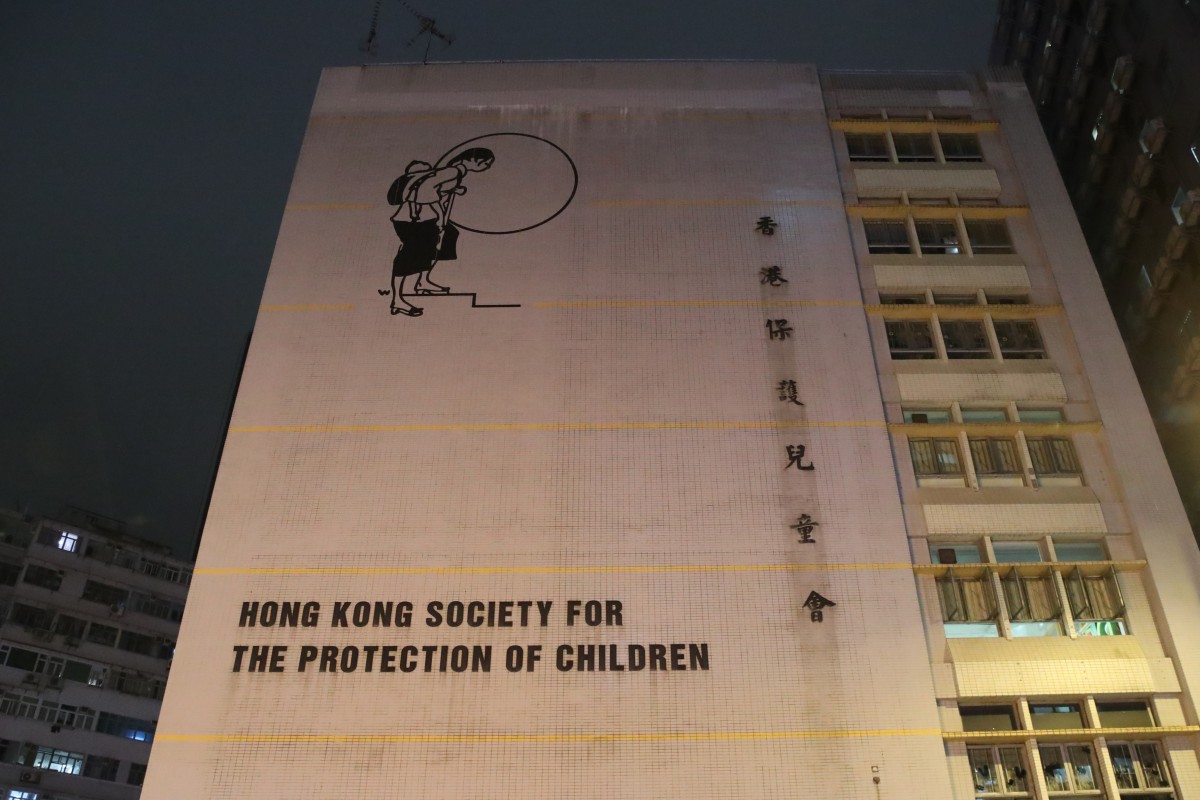 Exterior of Hong Kong Society for the Protection of Children Headquarter in Mong Kok. Photo: SCMP/Edmond So

A long-established child protection group in Hong Kong under which at least 18 children were believed to have been abused has suspended four more staff members suspected to be involved in the case.

The Hong Kong Society for the Protection of Children, which revealed the new findings on Tuesday night following a review of surveillance footage, said it had filed fresh reports to the Social Welfare Department and police.

Police last Wednesday arrested three employees from the group, aged 23 to 44, over child neglect and abuse. Two of them were later charged.

Susan Choy So Suk-yin, director of the group, pledged transparency, adding that the society would continue to review CCTV footage from a total of 891 cameras installed at 29 centres and headquarters.

Choy said the group had immediately set up a task force and scrutinised security videos after news of the alleged abuse emerged.

“Sadly we have already identified early evidence of additional cases of unprofessional behaviour. This is obviously totally unacceptable,” she said.

Susan So Suk-yin, director of Hong Kong Society for the Protection of Children. Photo: SCMP/Edmond So

“We are devastated by recent events occurring in our Children’s Residential Home … [and] are truly sorry and heartbroken that they happened. There cannot be any tolerance for such incidents.”

She also said the task force would be upgraded to include more committee, external and independent members, and external consultants would also help speed up the process of surveillance footage review.

Parents of the affected children were also contacted, with the organisation offering psychological support and medical checks, Choy said, adding more surprise checks would also be conducted at their centres.

The Social Welfare Department said it had met the chairman and some members from the organisation, requesting the group to follow up on the incident accordingly, cooperate with police and take corresponding measures to enhance the supervision of frontline staff.

The department on Monday also sent more than 20 clinical psychologists, nurses and social workers to conduct investigations and inspect the operations of the centre and its work records. Seventy children were also examined based on their behaviour, health and emotional status, with initial observations suggesting they were in stable condition.

The three employees arrested last week were accused of abusing and neglecting at least 18 toddlers, including yanking their hair, hitting their heads, slapping their faces and tossing them on the floor.

Two of the suspects were taken to Kwun Tong Court last Sunday where they were each charged with assault. Both now face up to a decade behind bars.

The duo stand accused of wilfully assaulting two three-year-old boys at the child care facility in a manner likely to cause them unnecessary suffering.

The pair were released on HK$10,000 (US$1,280) bail each on condition they obey a travel ban and report to police twice a week. They are also barred from setting foot in the care home involved, contacting any of its members or engaging in any child care services.

The two will appear again in Kowloon City Court on February 21. The third woman detained on Wednesday, aged 23, was granted police bail but must report to officers next month.