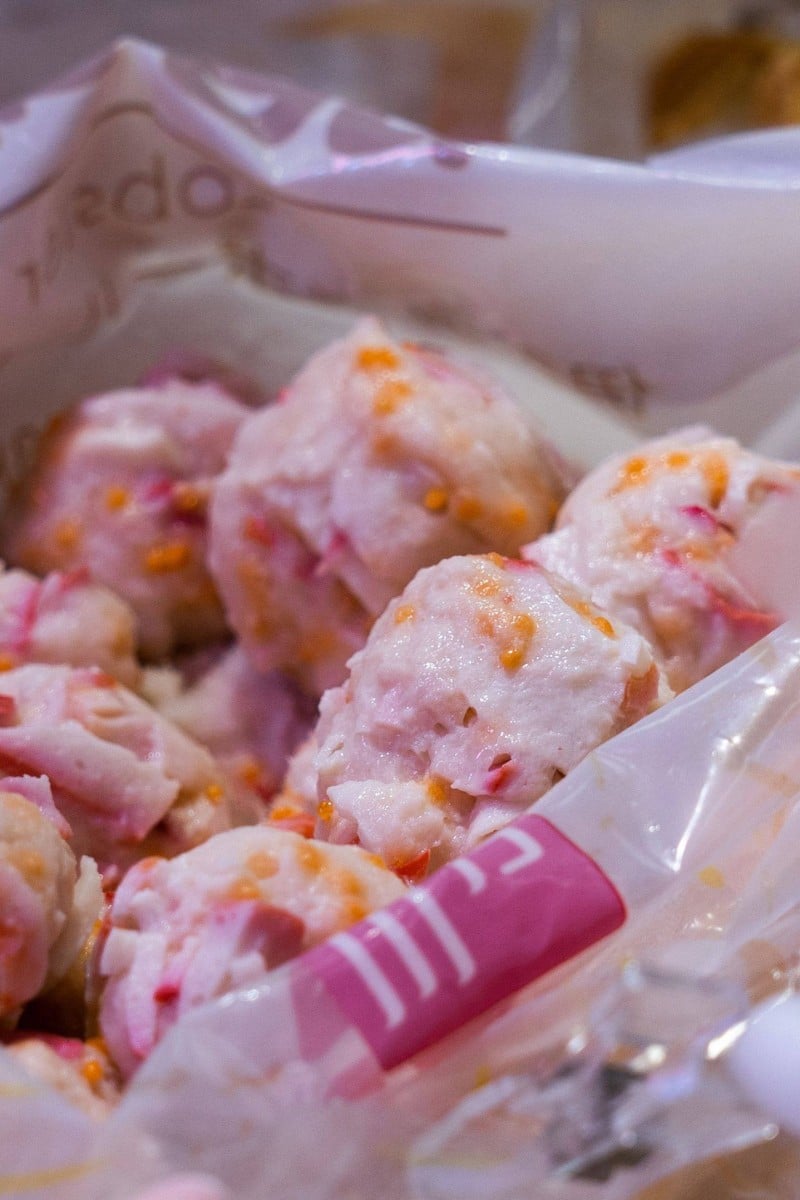 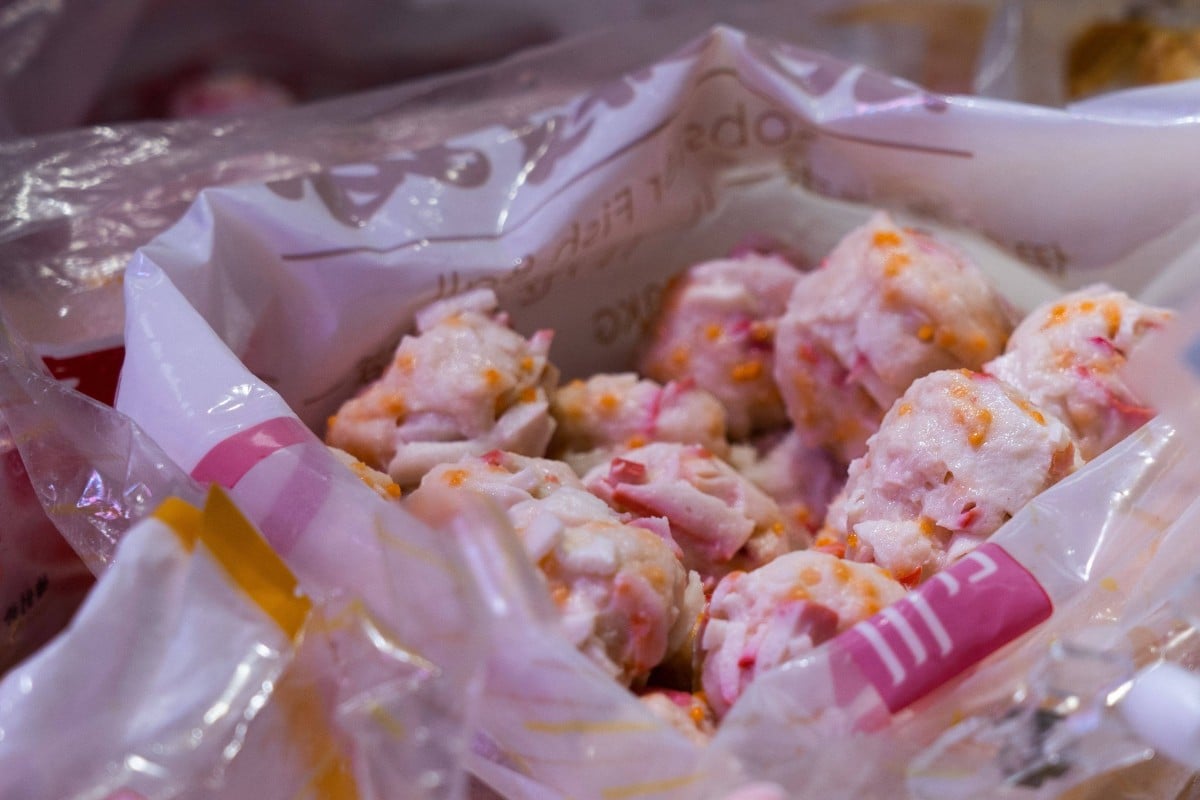 It’s highly unlikely that the lobster meatballs you’re eating actually have any lobster in them. Photo: AFP

It may look like lobster and taste like lobster, but Hong Kong’s consumer watchdog is warning hungry hotpot fanatics that the shellfish-tasting meatballs do not actually come from under the sea.

Meatballs are ubiquitous in food-obsessed Hong Kong – offered up on skewers by lunchtime food vendors and also a popular menu item in hotpot and barbecue restaurants.

But anyone with a hankering for lobster meatballs might get a little crabby with Monday’s press release from Hong Kong’s Consumer Council, which said it conducted DNA tests on a variety of meatballs for the first time.

How to make a healthier egg waffle

“All 10 samples of lobster balls were not detected with crustacean DNA, including a sample which listed lobster in the ingredients list,” it said.

Only two samples tested had indicated they were not made from real lobster, calling their products “lobster-flavoured meatballs” and “imitation lobster balls”.

The shell-shocking discovery still holds some mystery – specifically what exactly the so-called “lobster balls” contained, said Nora Tam Fung-yee, the chairwoman of the council’s research and testing committee, adding that the meatballs could contain other seafood or meat-like ingredients.

A nutritionist’s take on siu mai and curry fishballs

“But our tests focused on lobster-related DNA so we only know that lobster balls do not contain crustacean DNA.”

The Consumer Council also found that out of 20 beef and beef tendon balls tested, only seven were found to contain 100 per cent cow DNA – the rest had pig and chicken detected in parts of it.

“(Eight) samples even had a lower proportion of cow DNA as compared to pig and chicken DNA,” it said, warning consumers with dietary or religious food restrictions to “pay extra heed”.