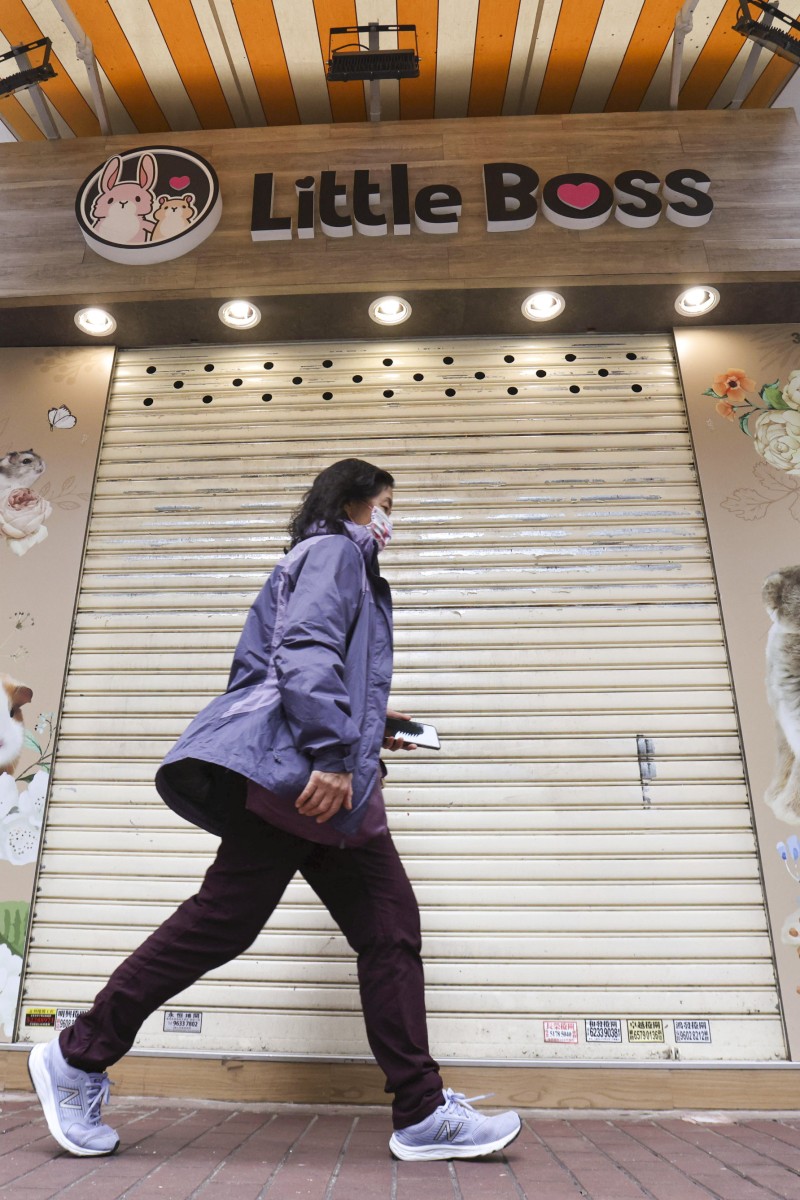 Coronavirus: 2,000 hamsters to be euthanised over fears of first animal-to-human Covid transmission in Hong Kong

1 hour ago
Letters to the EditorsHong Kong 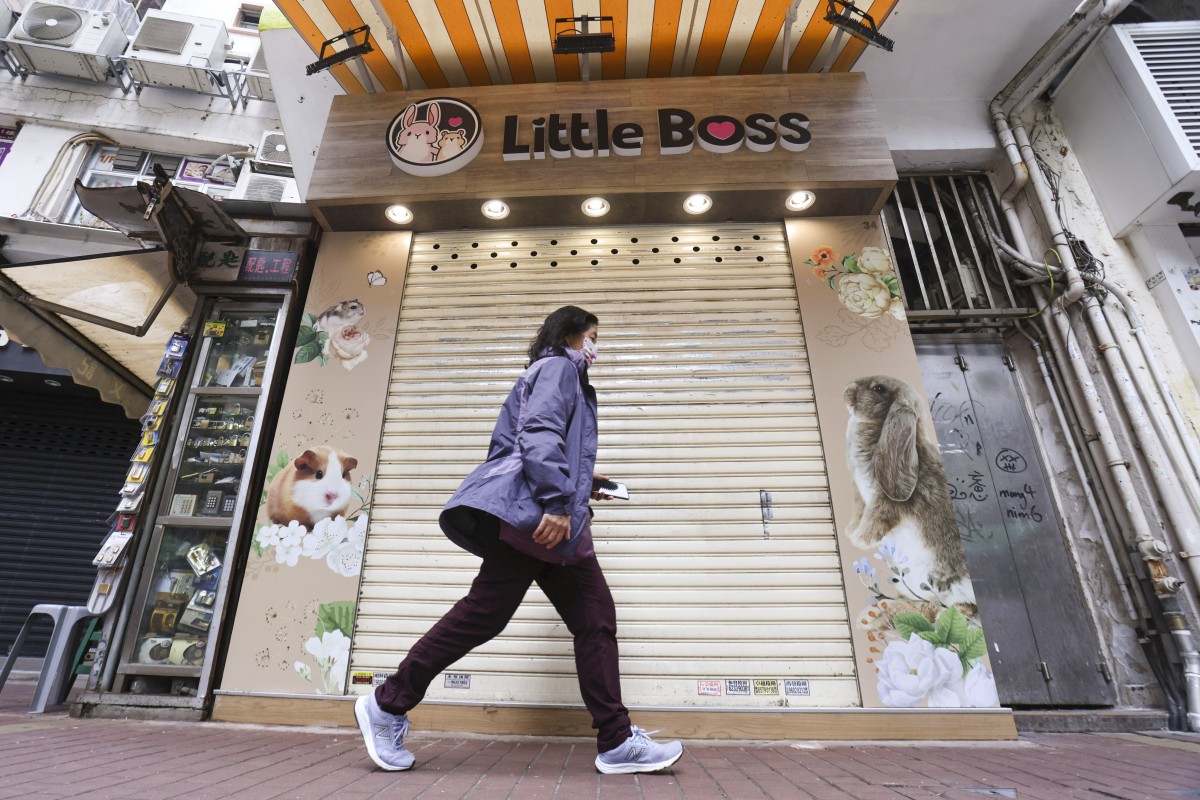 Hong Kong authorities have told pet shops and owners to hand over about 2,000 hamsters to be euthanised and will temporarily suspended imports of small animals after finding evidence for the first time of possible animal-to-human transmission of Covid-19 in the city.

Officials made the order on Tuesday after 11 samples taken from hamsters came back positive and after two more human infections, one confirmed and one preliminary positive, linked to a pet store in Causeway Bay were identified. A shopkeeper was earlier diagnosed as the city’s first untraceable Delta infection in more than three months. The animals would be tested before they were euthanised, authorities said.

Director of Agriculture, Fisheries and Conservation Dr Leung Siu-fai announced that all owners who had bought hamsters since December 22 would have to turn over the animals.

“We have assessed that the risks of these batches are relatively high and therefore made the decision based on public health needs,” Leung said. “We urge all pet owners to observe strict hygiene when handling their pets and cages. Do not kiss them or abandon them on the streets.”

Owners should take their pets to the vet if they observe any health anomalies or they could contact the department for help, he added.

The debate around Covid-19 booster shots

The Delta infection was first reported on Sunday and involves a 23-year-old woman who worked at the Little Boss pet shop in Causeway Bay.

A source earlier said the current evidence suggested it could be the first coronavirus transmission from animals to humans in Hong Kong.

“Genome sequencing [done on the worker’s virus sample] found that the genome type was the one circulating in Europe and Pakistan,” the source said. “There is a chance [of infection] through hamsters imported from the Netherlands, which also had that genome type [found on the worker].

“That’s why it’s very likely that the transmission this time is from animals to humans.”

Earlier in the day, Hong Kong leader Carrie Lam Cheng Yuet-ngor warned about the risk of a community outbreak arising from the Delta case and a cluster linked to a Yau Ma Tei quarantine hotel.

Lam said the Delta infection was concerning. Cases of the Omicron variant have also been recorded, including a woman who stayed at the Yau Ma Tei hotel and is suspected to have infected nine others.

“We are worried that there could be the risk of two variants spreading simultaneously. The risk of this pet shop is that it involves animals, and it has more than 10 branches across Hong Kong,” she said ahead of the weekly meeting of her de facto cabinet, the Executive Council.

“We did a lot of work about animals on Monday, and it seems worrying. I am hoping that today, the food and health minister and the director of agriculture, fisheries and conservation will explain what the latest findings on the pet shop are.”

Of the fewer than 20 people who tested preliminary-positive, nine were believed to have been infected by a woman who tested positive five days after completing her hotel quarantine following her arrival from Pakistan.

Half of Europe on track to catch Omicron

Of the nine, five involved the woman’s family members living at Tai Hang Tung Estate in Sham Shui Po, where she returned on January 10. The other four were friends she had visited at Po Wah Court in Cheung Sha Wan after her quarantine ended at the Silka Seaview Hotel Hong Kong.

Authorities on Sunday revealed that poor ventilation in the hotel rooms could have resulted in cross infections on floors four and 12. Another person in an adjacent room was earlier identified as infected, raising the possibility the cases were linked.