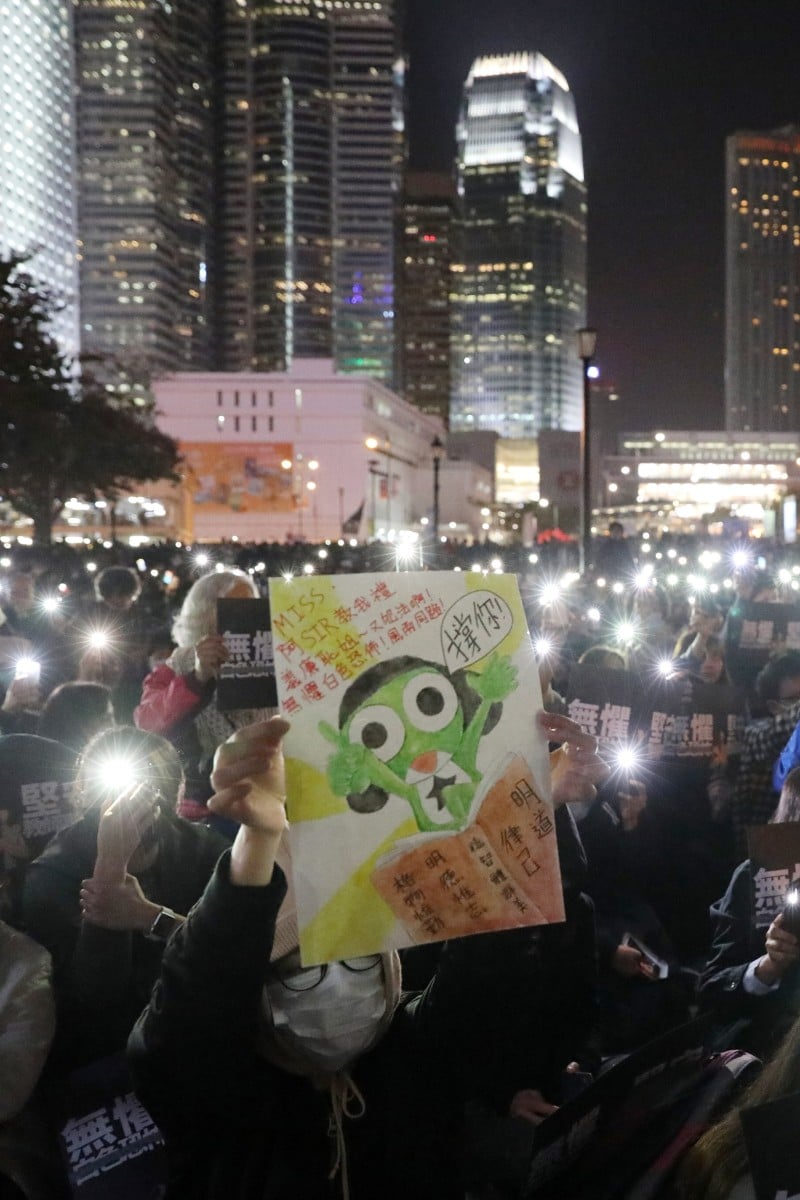 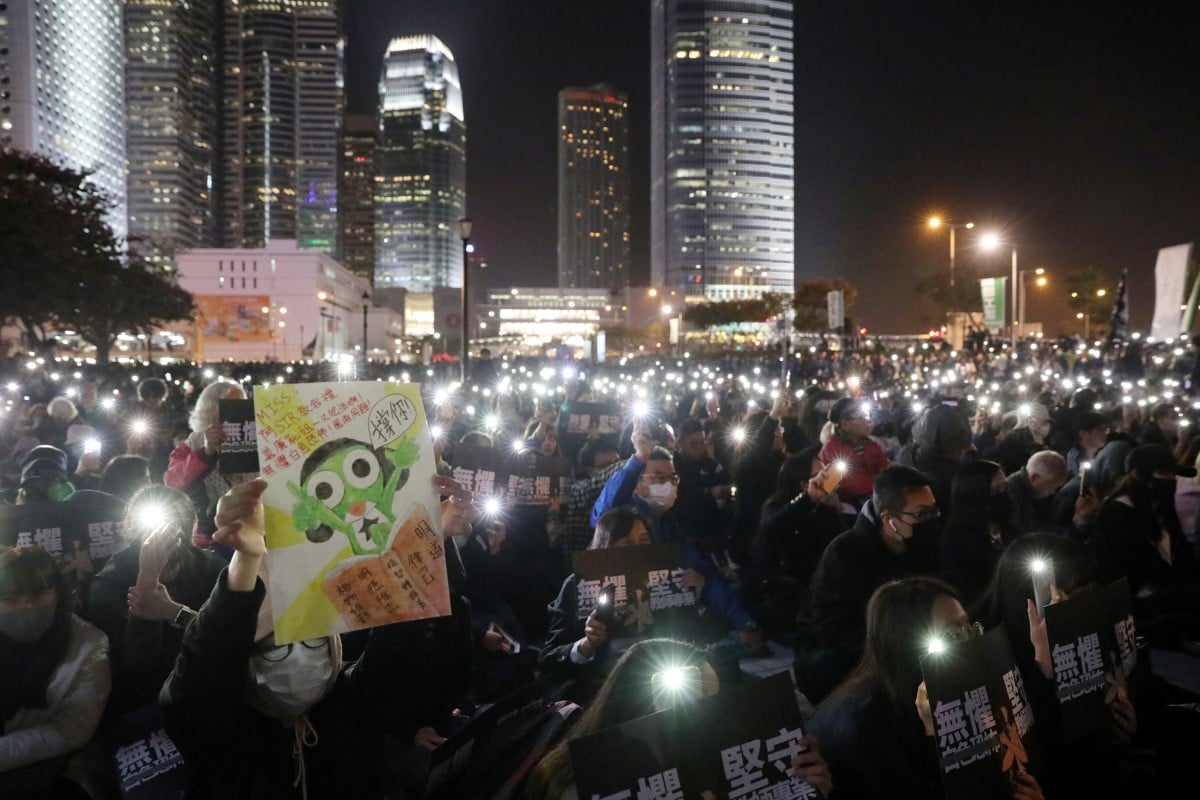 Hong Kong authorities are closing down a self-regulatory body that has investigated complaints against teachers for almost three decades, tightening their grip on the education sector.

The Education Bureau also indicated it was unhappy the body had been slow in dealing with complaints against teachers related to the 2019 social unrest.

In a late-night statement on Wednesday, the bureau said the Council on Professional Conduct in Education would officially come to an end on May 1 when the current term of its 28 members finished.

Hong Kong’s largest teachers’ union will disband, saying it does not see a future

“After consulting the Education Commission, the [bureau] has decided that the [council] will officially come to an end upon expiry of the current term.”

It said it would follow up on cases being processed by the council, while future complaints against teachers would be investigated by schools, which would submit reports to the bureau.

It pledged to enhance transparency in the handling of cases, and planned to regularly release information on the number of complaints about teachers’ misconduct, and the penalties and consideration involved.

Clear guidelines and examples about teachers’ professional conduct would also be issued this year, it said.

Council members were only told of the bureau’s decision at a meeting on Wednesday evening, a source told the Post.

The member, who spoke on condition of anonymity, said some discussions were held after the decision was announced. “The atmosphere at the meeting was not good and we regret its end,” he said.

The bureau took a strong stance, he added, telling members that as the government had set up the council it had the right to determine its fate.

But he said the council was a professional, independent body that dealt with complaints against teachers and it should not be replaced by investigations by schools.

Teachers question what’s acceptable in the classroom after NSL

The council, which was established in 1994, also proposes operational standards for teachers’ conduct and advises the government on cases of alleged professional misconduct involving educators.

Of the 28 seats on the body, 13 were nominated by teachers, eight by organisations such as school sponsoring bodies and teachers’ and headmasters’ associations, and four by the education authorities. Parents’ representatives took up the other three seats.

Complaints against teachers can be lodged with the council or bureau. The council submits its findings and recommendations to the bureau.

From mid-June 2019 to the end of December 2020, the bureau received 269 complaints about the professional misconduct of teachers in social incidents, its statement said.

Aside from cases still under legal proceedings, the bureau has completed all the others. As of the end of December last year, the bureau had cancelled the registration of four teachers, and issued reprimand, warning or advisory letters or verbal reminders to 176 others.

“During the same period, the [council] received six relevant complaints involving four teachers. So far, none of the cases have been submitted to the [bureau] for handling,” the statement said.

A bureau spokesman said the public was greatly concerned about the professional conduct of teachers and that misconduct cases should be handled without delay.

Secretary for Education Kevin Yeung Yun-hung had criticised the council for failing to deliver and hinted at its closure in an interview last week.

“If council members do not agree with this accusation, they should speak out,” the education sector lawmaker said.