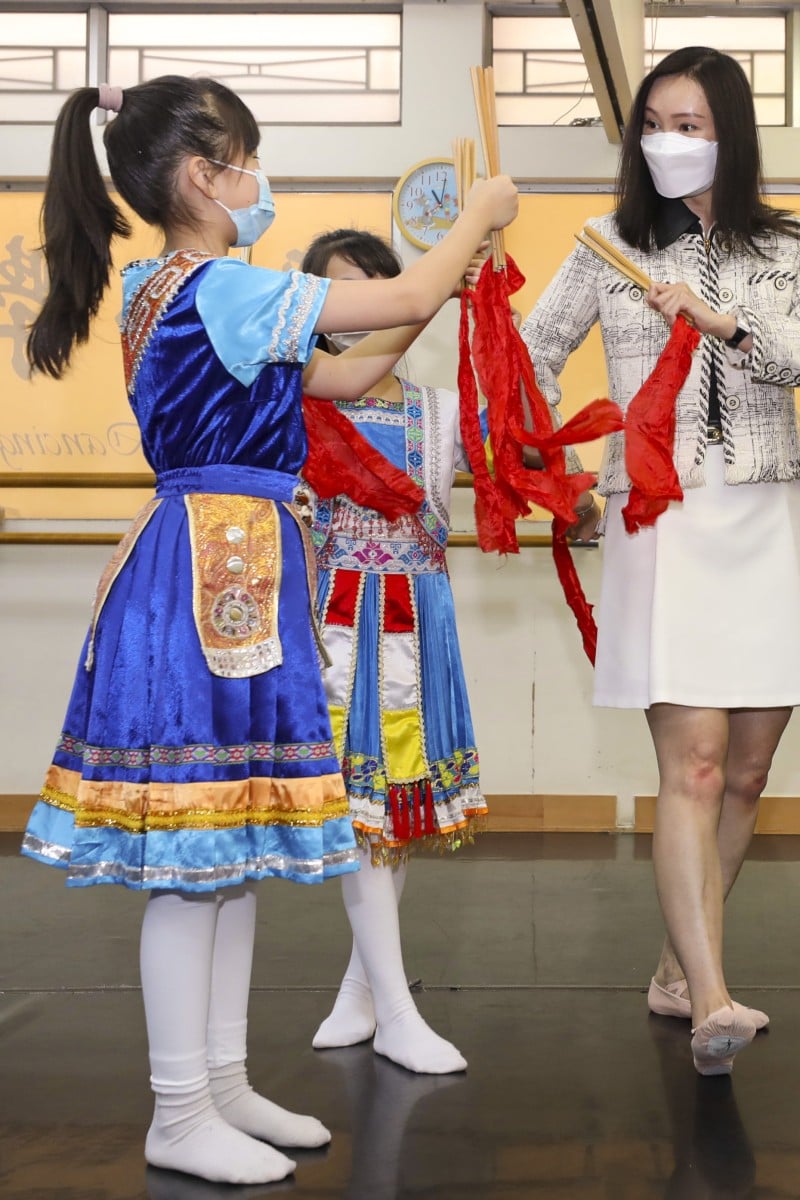 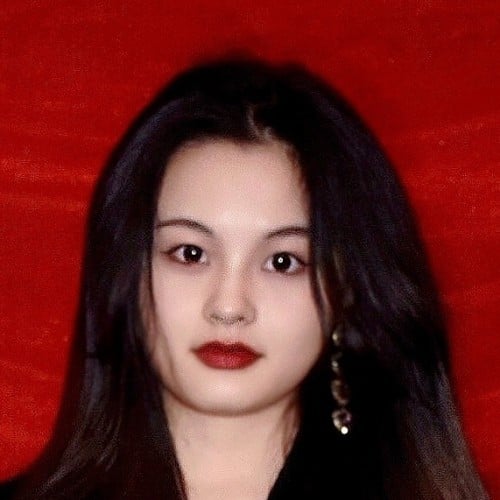 Ziyu Zhang
Ziyu Zhang is studying journalism and sociology at the Chinese University of Hong Kong. She is a summer intern on the China desk at the Post.
Comment
Copied Starwave Dancing Academy hosted a special dance workshop for students with Down’s syndrome or autism — together with their parents — as part of a collaboration with a local charity, with sponsorship from Operation Santa Claus (OSC).

“Some students were shy at first, but they were also tempted to try something new with their parents’ company,” said Dera Hung So-fong, an educational supervisor at Starwave, who ran the two-session workshop in November.

The classes had included coordination, balance, music appreciation and movement, offering six students and their mums and dads a chance to learn essential skills for dancers, Hung said.

Exploring the world of magic with OSC

All participants came from the Love 21 Foundation, a local charity committed to empowering people with chromosomal, autistic or neurodiverse conditions.

Both Down’s syndrome and autism are conditions that can result in social and communication impairments. Those with the former may also experience delayed growth, as well as physical and psychological disabilities.

Love 21 is also a beneficiary of OSC, an annual fundraiser that has been co-organised by the South China Morning Post and public broadcaster RTHK since 1988.

During the OSC-sponsored sessions, Hung said that she was surprised at how much confidence and joy the workshop gave the students and their families.

“It was such a delight to see them becoming more confident every time,” the Starwave educational supervisor said.

Starwave Dancing Academy, which has run functions since 1996, is one of six performing arts partners of OSC. It has worked to provide disadvantaged local families with opportunities to experience traditional Chinese dances.

Dressed in colourful costumes from different Chinese ethnic groups, the pupils, aged from eight to 12, performed for several sessions, including a chopstick dance that originated from Inner Mongolia.

“I am always surprised at their strong concentration in classes and how fast the children have learned – so that they are able to deliver such a beautiful performance in only four weeks,” Starwave principal Eileen Lee said.

“Traditional Chinese dance is a valuable cultural heritage that we hope to preserve and promote in the community,” said Hung. “By learning the dance, children will also start to appreciate the lifestyles and rich cultures of different ethnic groups.”

She also praised OSC as well as workshop sponsors Chinachem Group and Nina Hospitality for their support.

“It is a great pleasure to share the spirit of giving as a ‘performing art partner’,” said Hung. “To help the less-resourced to learn what they want to learn, that is always our goal.”