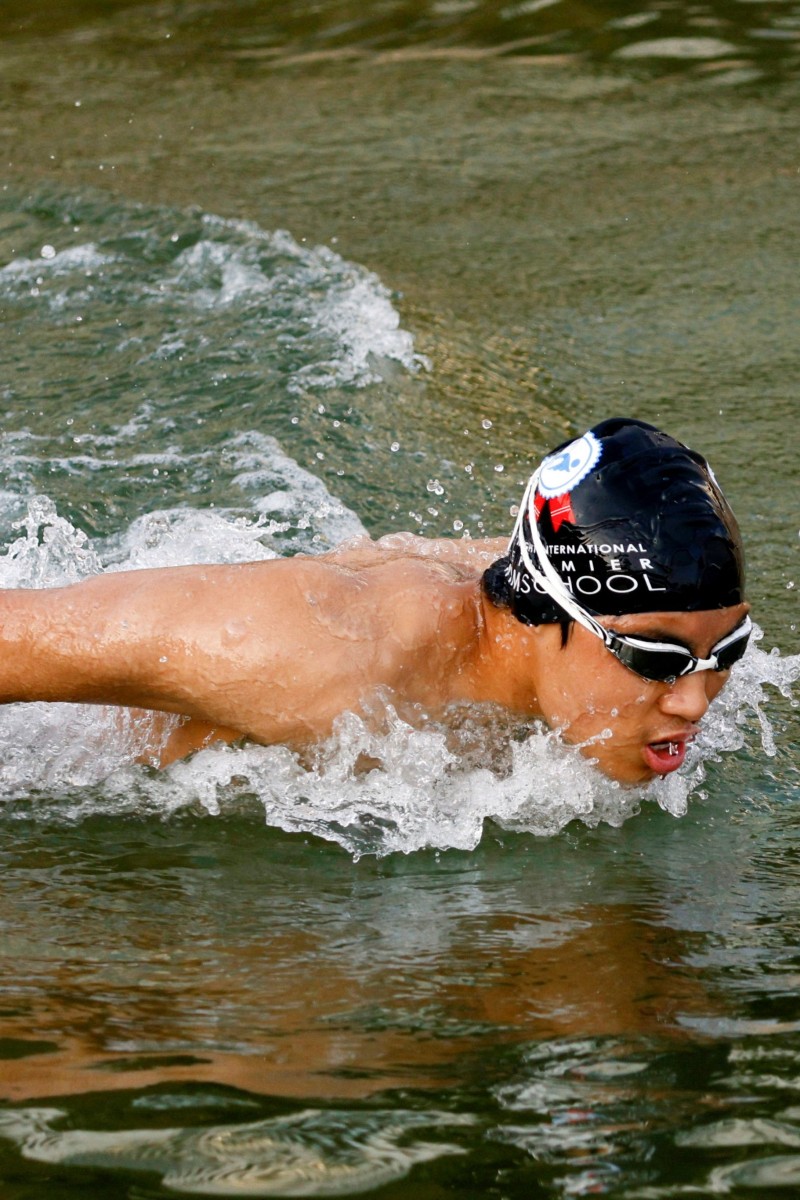 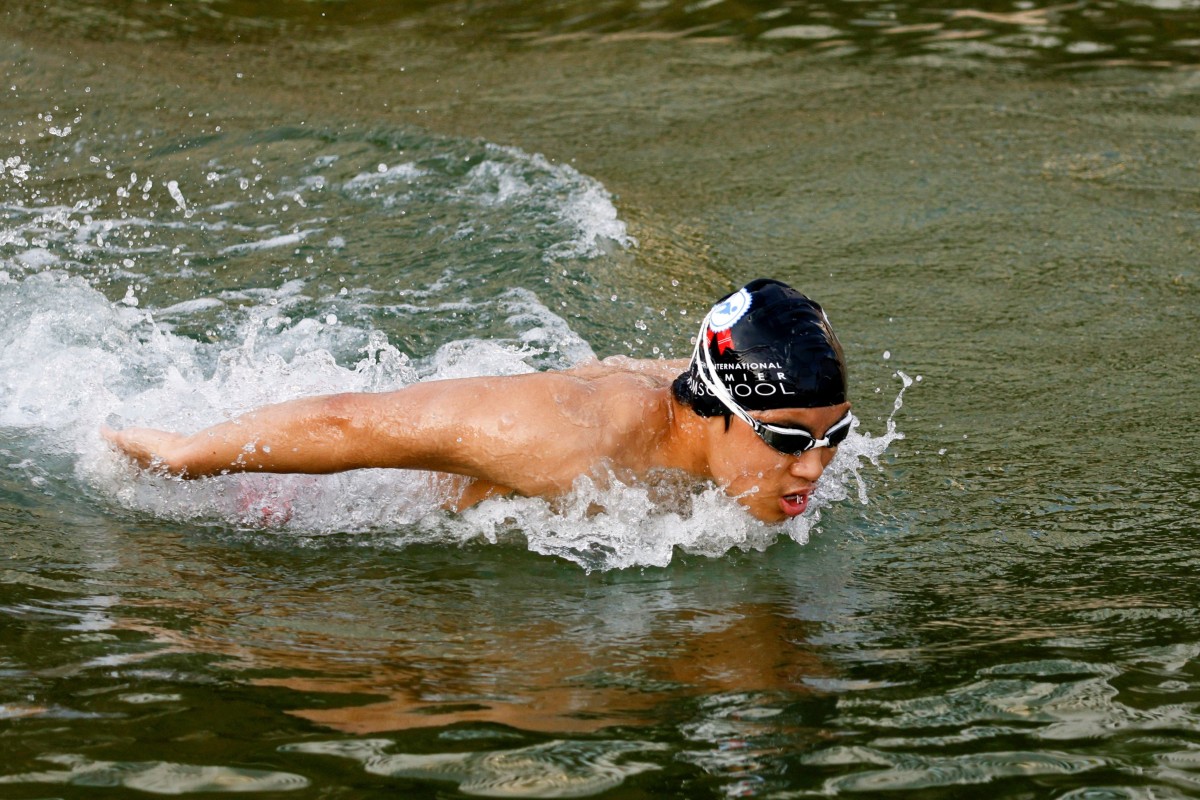 Competitive swimmer Jody Lee, 15, practices at Repulse Bay; the aspiring teen Olympian has been training in the ocean since January. Photo: Reuters

Competitive swimmer Jody Lee’s goal is to compete at the Paris Olympics in 2024, but with only two years left to qualify, Hong Kong’s months-long shutdown of swimming pools is making achieving his dream tougher.

Pools and all other sports facilities, including tennis courts, golf courses and gyms, have been shut since January – and for more than 13 months total since the start of the pandemic in 2020.

Lee, 15, has been trying to keep fit by training in the ocean, braving red tides and currents, but the city closed beaches on Thursday, making it even harder to swim.

“I have no idea where my swimming level is … Things will get especially hard for me in terms of trying to qualify for the Olympics.”

The global financial hub’s blanket ban on sports to curb the coronavirus is hitting thousands of athletes, residents and businesses who depend on the sports and leisure industry for competitive glory, recreation, well-being or profit.

Residents and athletes alike are increasingly frustrated at what they see as inconsistent policymaking from the Hong Kong government, which allowed hairdressers to reopen in March but closed public beaches a week later.

Jody hopes to add to his collection of medals at 2024 Summer Olympics held in Paris. Photo: Reuters

Leader Carrie Lam said there was a “need” for people to get their hair cut, and then defended beach closures as necessary to prevent gatherings. Many residents had flocked to beaches and coastal parks for leisure activities with playgrounds, schools and most public venues shut.

Hong Kong has officially stuck to a “dynamic zero” coronavirus policy, similar to mainland China, which seeks to curb all outbreaks as soon as they occur.

Authorities this year have implemented the city’s most draconian measures since the pandemic started in 2020, but still infections and deaths have skyrocketed.

Tens of thousands have been affected financially by the broad closures, with coaches and clubs losing millions of dollars in revenue, sports associations said.

Around 10 per cent of Hong Kong’s 1,800 fitness centres will not be able to continue operating, said Sam Wong, executive director of the city’s Physical Fitness Association.

Gym operator Fitness First said this week it was closing its Hong Kong gyms due to the lengthy coronavirus shutdowns.

The city’s Tennis Association said stakeholders from umpires and linesmen to equipment makers were losing significant revenue from the closures. It has urged the government to reopen courts as tennis can “naturally” implement social distancing measures.

At Repulse Bay beach, on Hong Kong’s southern tip, residents looked in frustration at makeshift blockades preventing them from accessing the shore.

“Unscientific and reactive again,” said a resident called Michael who did not want to give his last name.

Many of the city’s young athletes were enthused after Hong Kong’s strongest-ever Olympics performance in Tokyo last year. Lam said after the Games she would deploy large resources to support the sports industry, but the reality has been much different, residents said.

“While Hong Kong’s politicians are quick to take photos with the swim school’s famous and successful Olympians, they don’t seem to care at all about the financial hardship we have to endure due to poorly-thought-through facility closures,” said Michael Fasching, head coach at swim club Harry Wright International, which trained Olympian Siobhan Haughey.