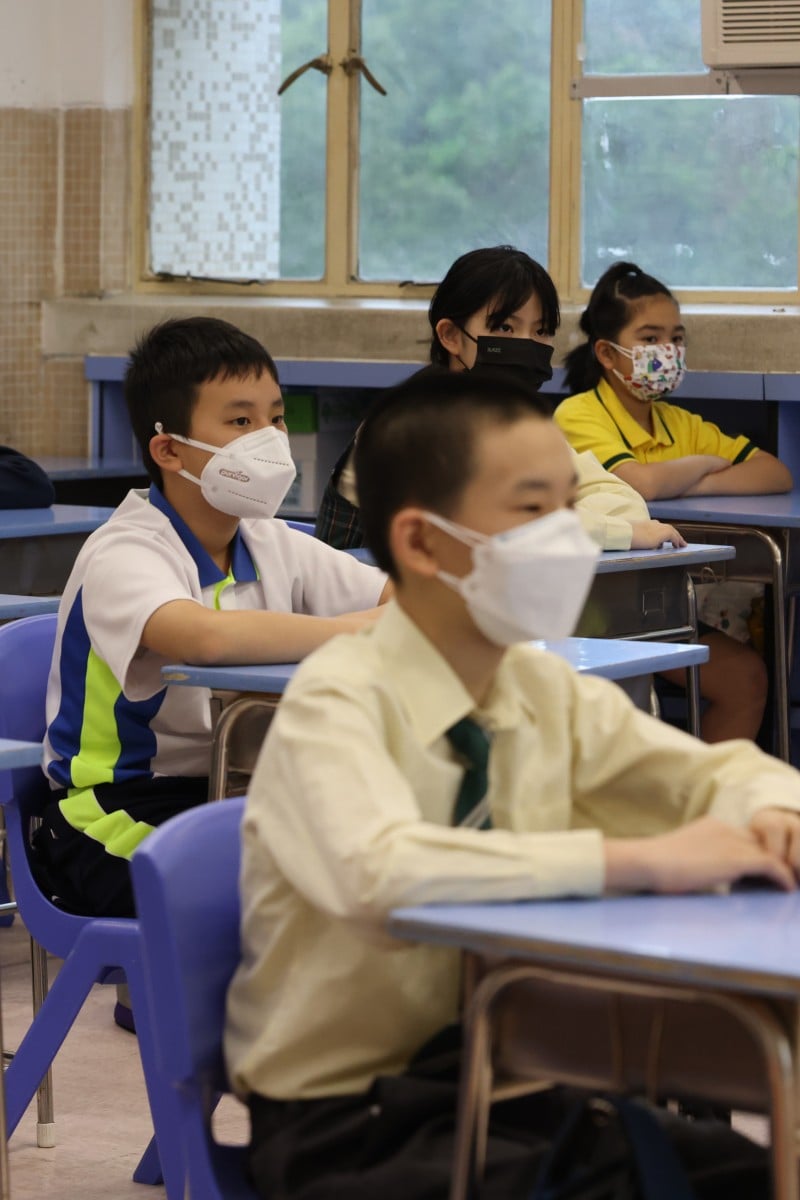 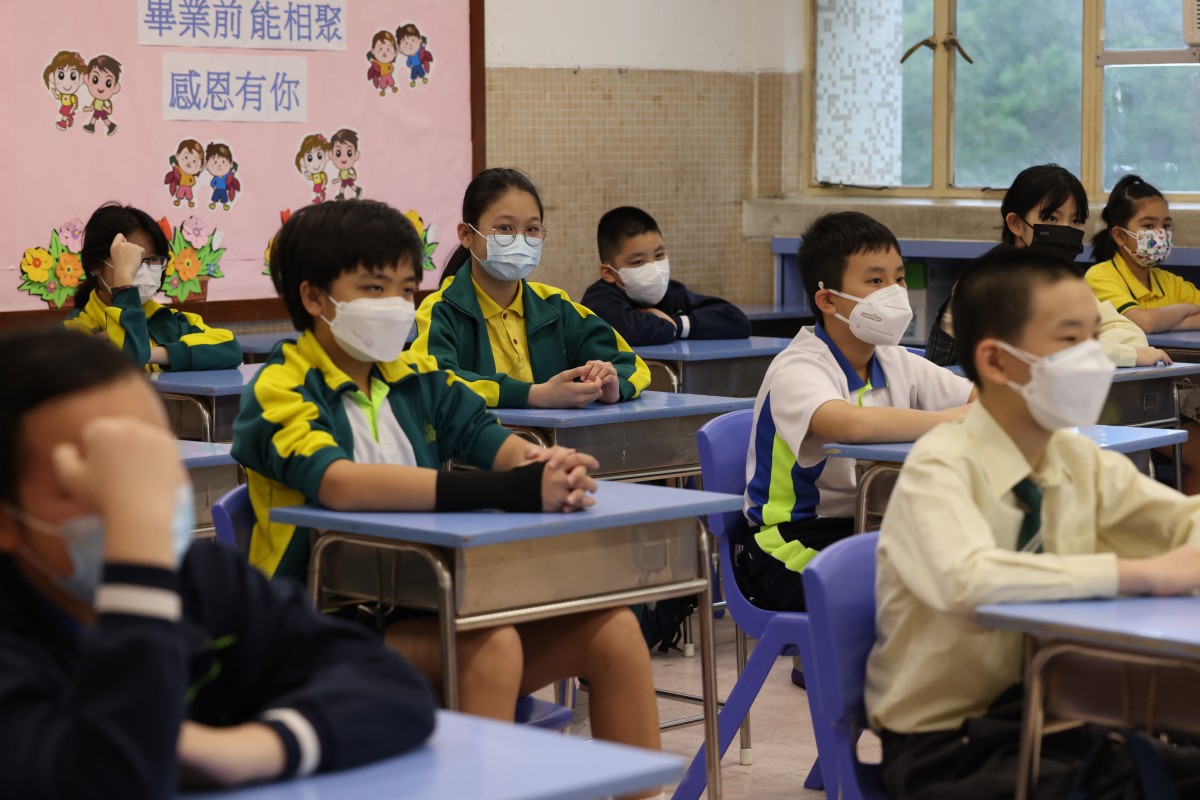 Primary school students go back to school after their “summer holiday” at Fung Kai Liu Yun Sum Memorial School in Fanling. About 7.6 per cent of the teaching workforce has quit since the start of the current academic year. Photo: Jelly Tse

The latest figures from education authorities show that the number of teachers who have left Hong Kong’s public and direct subsidy schools has risen by 70 per cent over the figure for the previous academic year.

At least 4,050 teachers, representing 7.6 per cent of the teaching workforce, have already left their jobs in the current school year, marking a 70 per cent increase from the 2,380 who quit the year before, the Education Bureau revealed on Wednesday.

The provisional dropout figure for the current school year is also a nearly twofold increase compared to four years ago.

Is studying in Hong Kong better than studying overseas?

Of the 4,050 teachers, 3,580 were from public schools and the rest were from direct subsidy schools. The provisional dropout rate for both types of institutions was 7.5 per cent and 8.4 per cent, respectively.

This coincided with a total of 3,790 teachers joining the industry in the same year, additions that accounted for 7.1 per cent of the overall manpower.

The bureau said the dropouts include those who retired, resigned to pursue further studies, moved to private or international schools, changed professions or left due to other personal reasons, but it did not reveal how many educators were in the respective groups.

The latest figures only covered those teaching at public and direct subsidy schools, while staff at private or international schools were not included. The bureau also did not collect information on the lengths of service of the educators who had left.

“According to our observation, although the wastage rate is slightly higher this school year, the operation of schools is smooth in general and schools have employed sufficient qualified teachers,” Yeung wrote in a written reply to lawmakers’ question when revealing the figures.

He said the demand for teachers would decrease alongside the decline in the school-aged population and the bureau would make optimal use of limited public resources to ensure proper use of education spending and quality education for students.

This included reducing intake places in education-related degrees funded by the University Grants Committee in the academic years 2022/23 to 2024/25, Yeung said.

According to government figures, the number of dropout teachers in the direct subsidy scheme sector hovered around 290 each school year in the past few years. But it jumped to 470 in 2021/22, up 67 per cent from 280 the year before.

Government officials say they are not worried about the high teacher turnover rate. Photo: Jelly Tse

Chiu Cheung-ki, vice-chairman of Hong Kong Direct Subsidy Scheme Schools Council, said his council also noted the high teacher wastage in the last school year but said it was not too worrying.

“There are many reasons for teachers to leave a school. Some may emigrate overseas, some retire and many more leave for other schools for better benefits. Then there is the musical chair effect involving the teachers in a series of interrelated job changes,” said Chiu, who is also principal of Chan Shu Kui Memorial School.

“So long as schools can hire enough teachers to fill the vacancies, high turnover is not a big problem.”

“Teachers can go nowhere else if they have not sat and passed the test. Schools cannot hire them either. In a sense, they will get stuck and thus it could help stabilise the turnover rate,” he said.

Bernard Chan, convenor of the Executive Council, the city leader’s de facto council, had warned earlier that retaining talent in the education sector was an “imminent issue” amid a wave of emigration and the coronavirus pandemic, with travel restrictions forcing some teachers, including expatriates, to quit to reunite with their families.