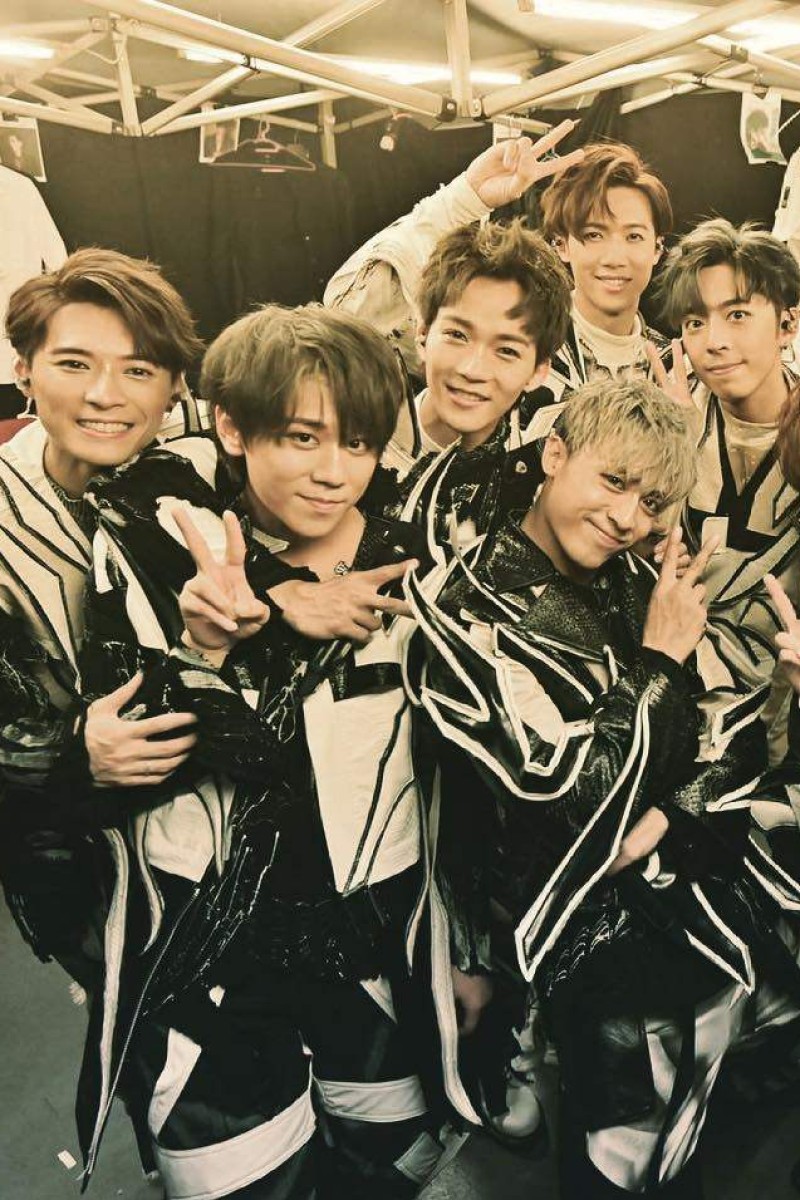 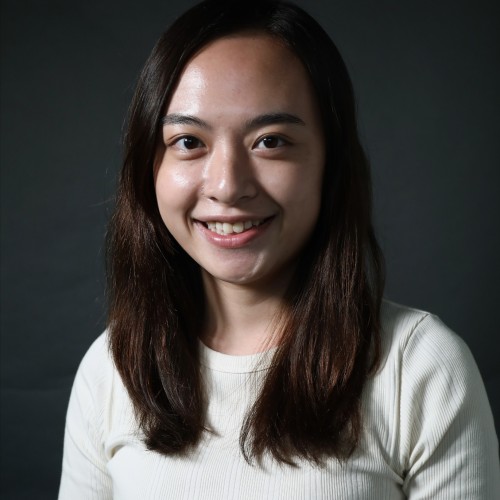 Nadia Lam
Nadia Lam joined the Post in 2020 after graduating with a degree in journalism. She is currently a reporter on the City desk.
Follow:
Comment
Copied 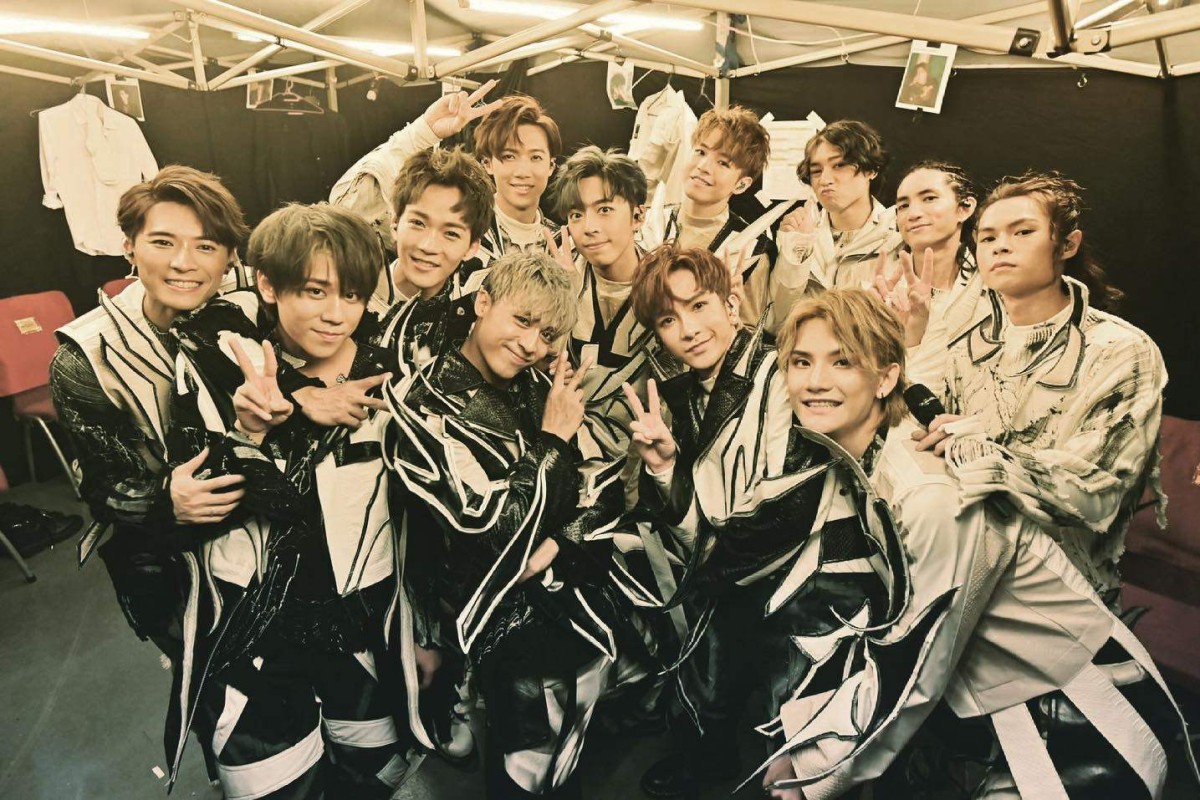 Hong Kong Canto-pop group Mirror has said they will require people to use their real names when buying tickets to their upcoming shows in order to prevent ticket scalpers. Photo: Instagram

Canto-pop group Mirror has responded to calls by fans and the authorities to take a stance against scalpers after announcing that anyone looking to buy tickets to their concert this summer will need to register for purchases using their real names.

Just months ahead of their first concert at the Hong Kong Coliseum, which will run for 12 nights during July and August, the group said they would require prospective buyers to register using their real names because of the overwhelming demand for tickets.

“We hear you!” the band wrote in an Instagram post on Wednesday, after fans had made repeated calls online for a real-name ticketing system.

“Although we have faced numerous difficulties in the past, we will do our best. We hope more fans can come and support us,” the band said.

“We have seen overwhelming support for our concerts. We noticed that it is hard for Mirror fans to secure a ticket to support us, so we plan to hold two additional shows and run a real-name ticketing system for the public sale tickets using Urbtix,” it added.

Urbtix is one of the city’s major ticketing systems, providing services to programme organisers using venues managed by the Leisure and Cultural Services Department.

The department said it welcomed the band’s decision, adding authorities had taken the initiative of meeting with the concert’s organisers to discuss how to combat ticket scalping.

“The [department] will render all practicable assistance in regard to ticket sales and admission arrangements to the organiser, and also calls on ticket holders to arrive early at the venue, the Hong Kong Coliseum,” it said in a statement.

Mirror is a boy band formed through a reality-TV talent competition, Good Night Show – King Maker, that screened on ViuTV in 2018.

Mirror has taken over the world of Canto-pop since it debuted in 2018. Photo: Instagram

Tickets for their upcoming concert, which are not yet available to the public, will range in price from HK$480 to HK$1,280.

In April, tickets were quickly snapped up during a prioritised sale by an event sponsor, with one scalper reportedly offering front seats at the concert for HK$438,000.

Other performers have also said they will require buyers to purchase tickets by registering with their real names.

Independent local singer-songwriter Tyson Yoshi, whose real name is Ben Cheng Tsun-yin, said on Tuesday that he would adopt a similar system to sell tickets for his concert in August.

“Hong Kong seems to have bad “concert tickets” culture, there [are] many people [buying] tickets for earning their own money, and it’s not fair to those who wanna go watch the concert to support Tyson or other artists,” a spokeswoman for Yoshi told the SCMP.

She said the team felt “upset” by the thought that someone might need to pay inflated prices to watch the singer’s concert, noting organisers were happy to adopt the new system, despite the extra workload.

The spokeswoman said details for Yoshi’s concert would be announced soon, including the performance venue and procedures for ticket sales.