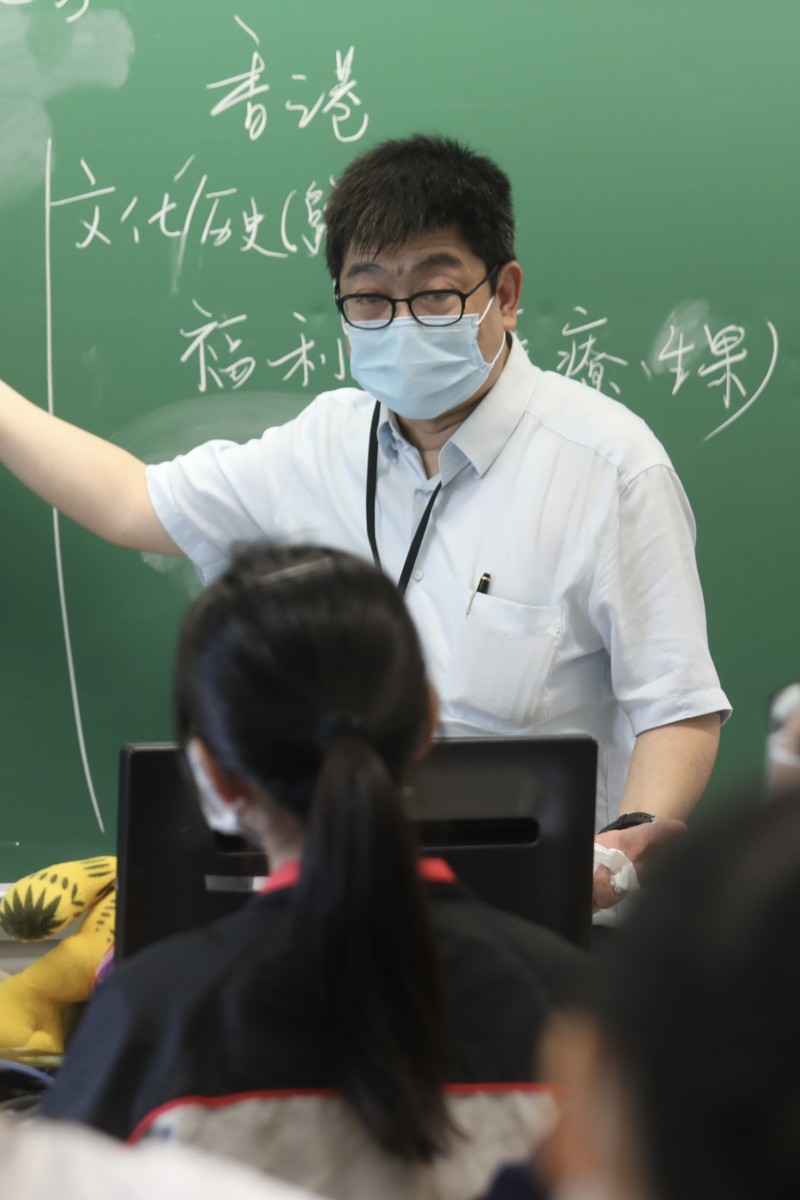 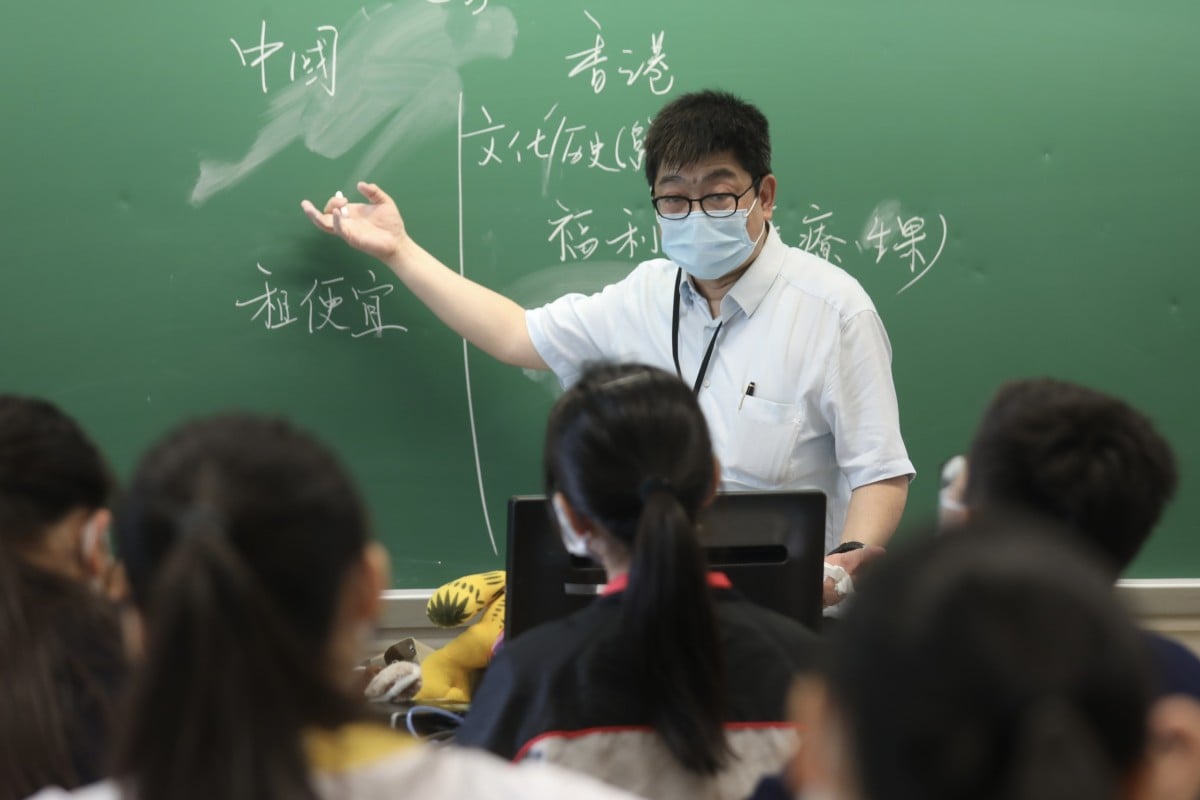 An association of secondary school heads has warned that the high turnover rates of teachers may undermine the development of the city’s education system. Photo: Xiaomei Chen

Hong Kong secondary school heads have warned of a “ferocious departure tide” as the supply of new educators is not enough to replace the number of teachers leaving their jobs.

The warning on Monday came as the Hong Kong Association of the Heads of Secondary Schools released the results of a survey conducted in September that showed a record number of both teachers and students departed campuses in the 2020-21 academic year. Each school lost an average of 7.1 teachers in 2020-21, with the figure standing at 3.9 in 2019-20 and 4.2 in 2018-19.

“Teacher turnover and the decline in student population are already indisputable facts which may undermine the development of education in Hong Kong and its future development if they are not handled properly and in time,” the report concluded.

The association said many principals had expressed difficulties in hiring teachers for the new academic year.

The survey, conducted in collaboration with Chinese University, covered 140 secondary schools. It found that 987 surveyed secondary school teachers left their posts during the 2020-21 academic year. Among those who resigned, 395 had one to 10 years of experience, 234 had 11 to 20 years, and 358 had spent more than two decades as educators.

“Schools are now facing the departure of teachers across all age groups, including middle managers and even very senior teachers,” the association said.

“Worse still, many middle managers, senior teachers or principals left schools in the past mainly due to retirement.

“It is so unfortunate that in the current situation, many teachers decide to leave just within a very short period of time and some are even leaving in the middle of the year.

“We further wish that the education authority, which has a pivotal role and inevitable responsibilities, should work closely with frontline educators in coming up with proactive measures to address issues well in advance, so that what might have been crises can be turned into development opportunities.”

The survey also found those leaving the city were taking their entire families abroad with them and terminating their pension accounts. The association said such measures indicated that departing teachers were “determined to go for good”.

The exodus of teachers and students is part of a wider emigration tide following the political fallout of the anti-government protests in 2019, while the city’s strict Covid-19 quarantine rules forced some expat teachers to return to their home countries.

In the survey, teachers leaving Hong Kong said they were mostly worried about the overall social atmosphere in the city, followed by concerns for members of their families and their own career prospects.

In response to the departure of many educators, the association called for authorities to refine school curricula to take better care of students’ increasing emotional and mental needs.

“So the government has to take immediate and timely action to plan for the nurture of and retaining human talent before it is too late,” it said.

Earlier this month, the Education Bureau reported a 70 per cent rise in the number of teachers quitting schools during the current academic year, accounting for about 4,050 staff and representing 7.6 per cent of the city’s overall teaching workforce.

Secondary school teachers made up the largest proportion of departures recorded during the current academic year, education authorities said.

But education minister Kevin Yeung Yun-hung had defended the turnover rate at the time, saying schools were operating smoothly and had sufficient qualified educators.

Yeung added there were “no substantive grounds” that the mass departure was connected with the city’s coronavirus curbs, which were previously among the most stringent in the world.

Bernard Chan, convenor of the Executive Council, the city leader’s de facto cabinet, had warned earlier that retaining talent in the education sector was an “imminent issue” amid a wave of emigration and the coronavirus pandemic.