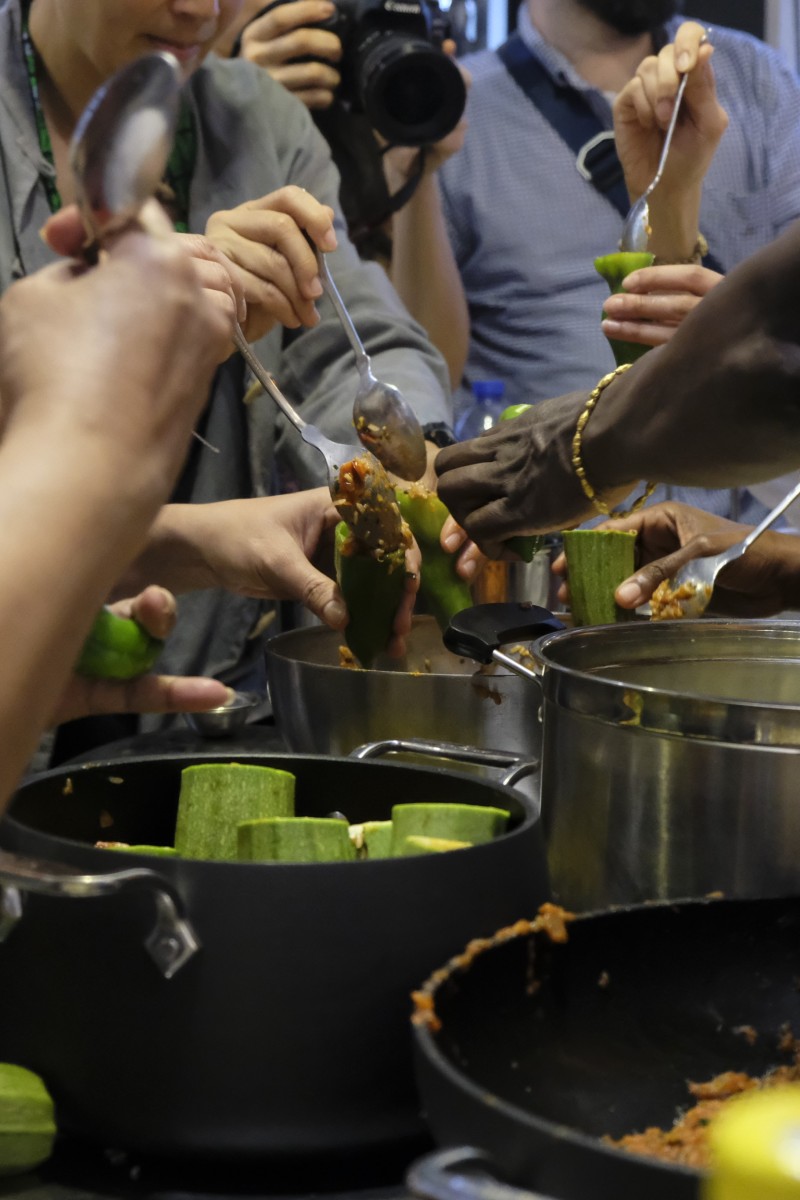 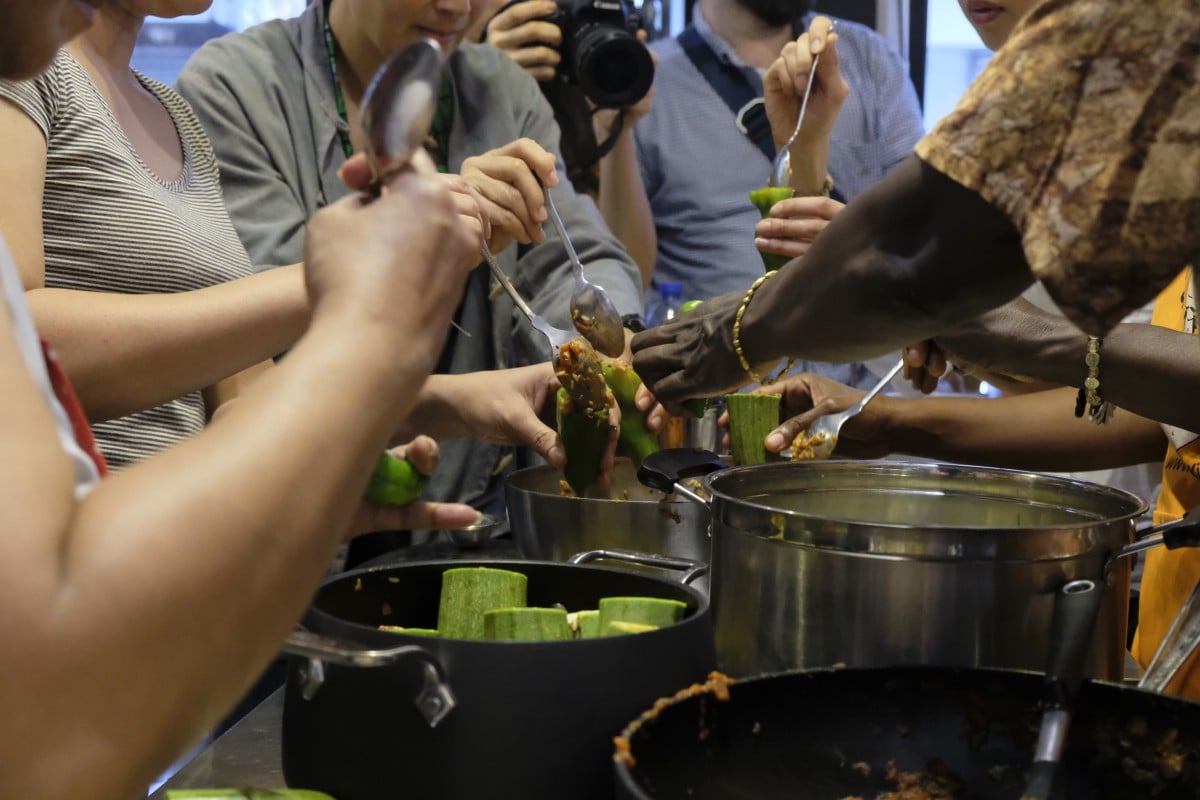 Hong Kong NGOs are organising a Refugee Week festival in hopes of connecting the public with the city’s community of refugees and asylum seekers.

From June 20 to 26, people are invited to an art exhibition, a film screening, a photography competition and other activities to learn about the 14,000 refugees and asylum seekers in Hong Kong.

The Refugee Week festival is from June 20 to 26, with events organised by seven different Hong Kong charities. Photo: Handout

It all started when Tegan Smyth joined a call last year with Counterpoints Arts, an organisation that coordinates Refugee Week events in Britain.

“We were asked to join a call and … were briefed about what running a Refugee Week could look like,” said the founder of Grassroots Future, a Hong Kong non-profit organisation working to empower the city’s refugee population.

While different local charities would typically organise their own events around World Refugee Day on June 20, Smyth wanted to unite all their efforts.

“We wanted to see whether we could do things that were more collaborative … but also make things a bit more mainstream and available for people that do not know as much about refugees to learn about the topic,” she said.

Next Wednesday, Grassroots Future is hosting a virtual cook-along in which refugees will teach participants how to cook some tasty Asian delicacies.

One of the cooking instructors is an asylum seeker who is a mother of three and aspires to be a professional chef.

“Because of her status, she is not able to do that, but we’re giving her a chance to showcase her amazing talents in food,” Smyth said.

Other activities throughout the week include poetry sharing, a photography competition and a talent show.

Smyth said she was most excited for the closing event, World Refugee Day Expo on June 25 from 12.30pm to 5pm at Kowloon Union Church.

There, an exhibition will showcase artwork from a refugee art therapy programme as well as independent artists. There will be a screening of a documentary which follows the life of several creatives in the local refugee community. Visitors will also have the chance to take part in a HK$40 (US$5) food tasting challenge to learn about the food insecurity faced by Hong Kong’s asylum seekers.

“[About] HK$40 is the daily allowance that is available to the refugee community [for buying food] because they’re not able to work,” Smyth said.

The theme for Refugee Week this year is “Healing”. Besides recovering from the aftermath of the pandemic, Smyth felt there was more in society that needed mending.

“We’re hoping this can be an opportunity for people to meet … and maybe heal their opinions and perceptions of different communities that they have not dealt with before,” she said.

To reach more people, the event organisers are developing bilingual content about refugees in Hong Kong.

You can register for Refugee Week events via this link.