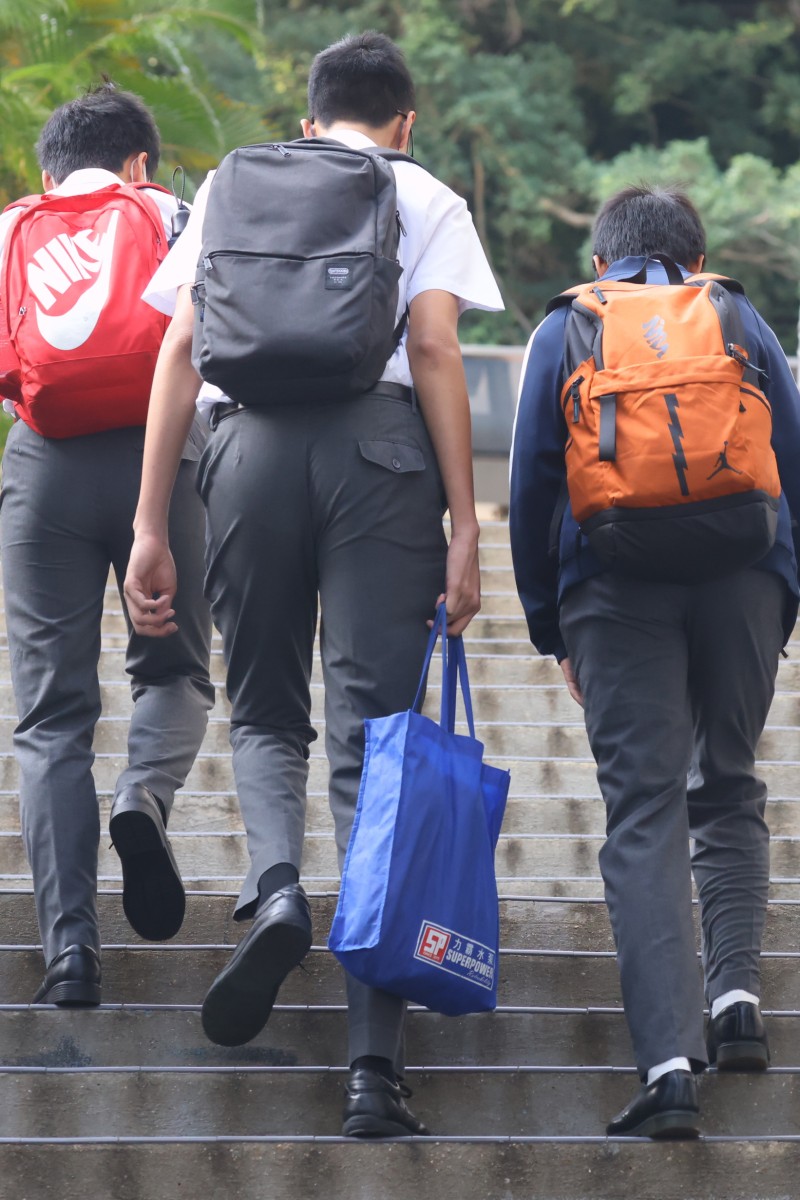 76 per cent of young people polled identify as ‘Hongkongers’, while only 2 per cent think of themselves as ‘Chinese’ 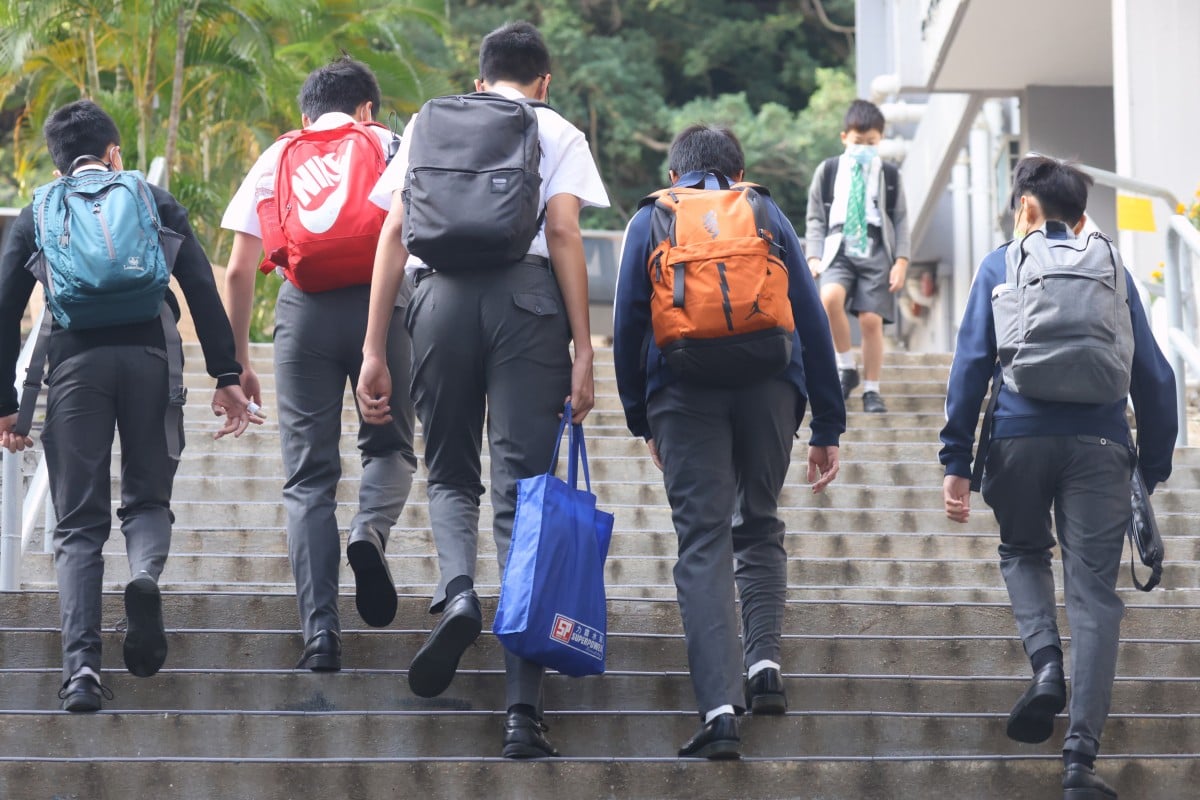 Only 2 per cent of Hong Kong youth identify as “Chinese”, a drop from 5.4 per cent some six months ago, according to the latest findings from a half-yearly tracking poll released on Tuesday.

These findings were announced despite overall survey results showing an increase in residents’ sense of being “Chinese” in recent years, with the latest rating at 6.52 on a scale of zero to 10 – up from 6.13 the previous time – and the highest since the poll in December 2018, when the rating was 6.6.

Analysts attributed it partly to the recent wave of emigration and also urged incoming leader John Lee Ka-chiu to win back the hearts of the youth in the wake of Beijing’s perceived hardline approach on Hong Kong following the 2019 protests.

The findings were derived from phone interviews of 1,000 city residents from May 31 to June 5, conducted by the Hong Kong Public Opinion Research Institute, a private polling centre founded by former University of Hong Kong pollster Dr Robert Chung Ting-yiu.

In the latest survey, 39 per cent of respondents identified as a “Hongkonger”, and 18 per cent thought of themselves as “Chinese”. Both figures were the same as those in the last poll some six months ago.

The crackdown during the 2019 protests may have contributed to young people’s attitude towards calling themselves Chinese. Photo: Sam Tsang

Current affairs commentator Derek Yuen Mi-chang said he hoped the findings would not affect Beijing and the Hong Kong government’s attitude towards local young people and urged the new leadership to step up its outreach with the youth.

“After the 2019 social incident, many young people have strong views against Beijing and the Hong Kong government. I hope the government is not going to give up on them,” Yuen said.

Speaking about the trend that more people had a stronger sense of being “Chinese”, Yuen attributed it partly to the recent wave of emigration. “Those who do not like the Communist Party may have already left. So, many of those staying behind probably would feel stronger as being Chinese,” he said.

“It is time to win people’s hearts after the government took a hardline approach to suppress the opposition. Instead of focusing on political loyalty, the government should spare more time to tackle people’s livelihood problems.”