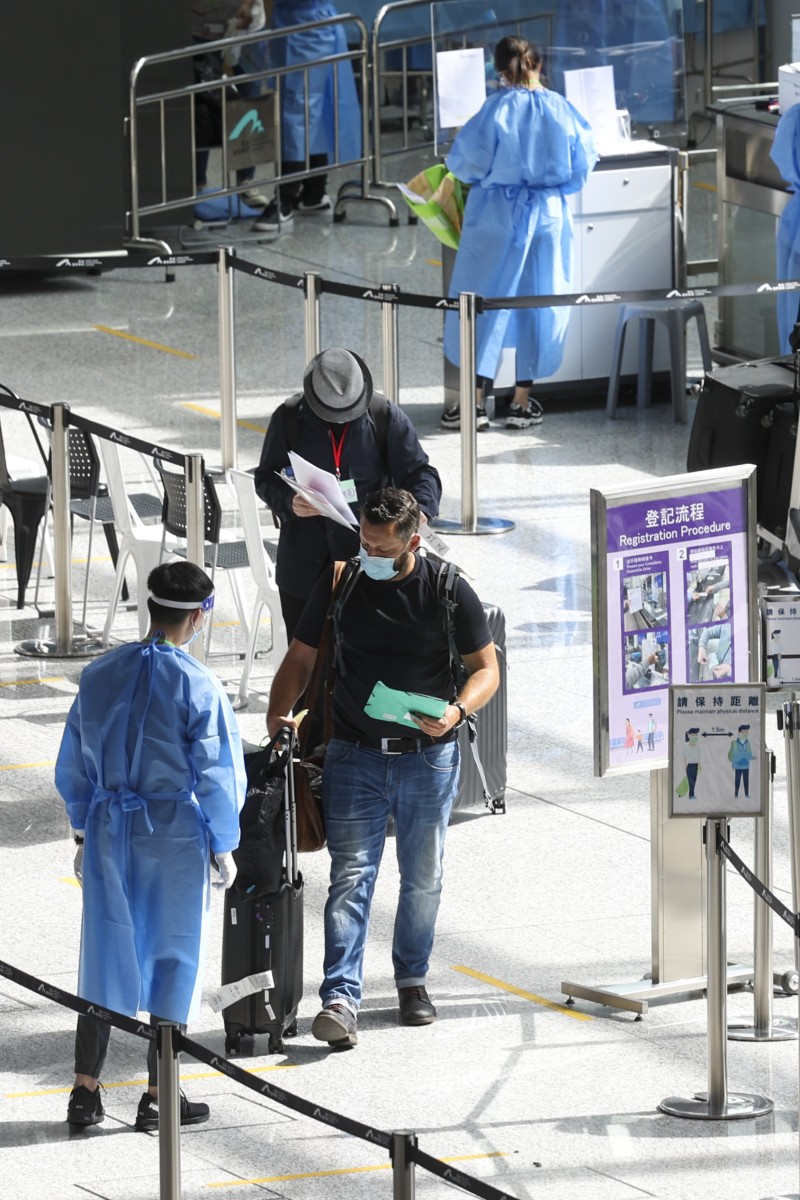 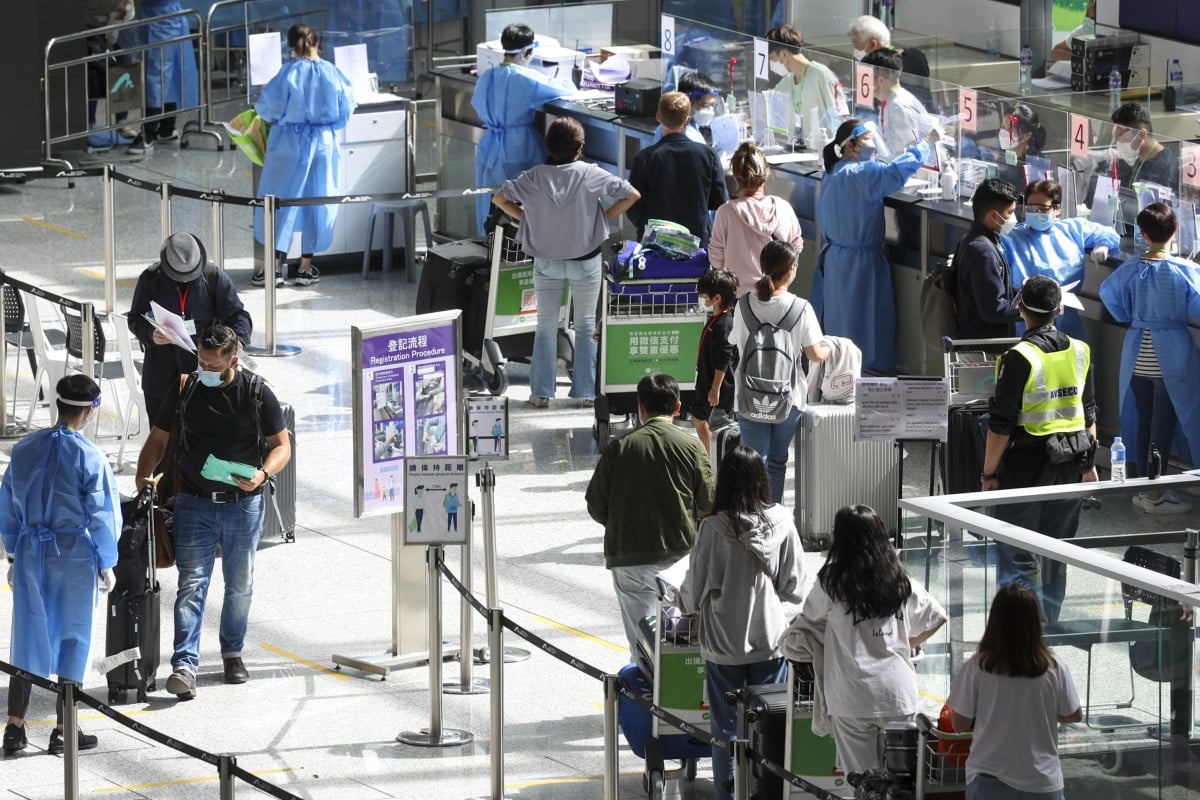 Hong Kong’s incoming government is considering cutting the time inbound travellers must spend in hotel quarantine, the latest shift in a costly and chaotic policy that has kept the financial hub from opening up to the world.

The city may allow incoming air travellers to quarantine in a hotel for five days followed by two days of isolation at home, according to people familiar with the matter. Officials have not made a final decision, but the change is expected come into effect some time after John Lee is sworn in as chief executive on July 1, said the people, who asked not to be identified because the information is not made public.

Hong Kong currently requires seven days of hotel quarantine for travellers from overseas. The incoming health secretary said in an interview last week with media outlet Commercial Radio that he aimed to reduce quarantine to five days. Cable TV reported Tuesday that the five days would be followed by two days at home.

Lee’s office did not respond to an emailed request for comment.

While the relaxation may be welcomed by some residents – who have previously faced as long as 21 days isolated in a hotel room – it still leaves the city out of step with the rest of the world, which has pivoted to living with the virus. Business groups have warned Hong Kong’s reputation as a global financial hub remains at risk for as long as it places any restrictions on travel, and the strict rules have already led to an exodus and sparked fears of a brain drain.

“Our chamber was just really pushing and hoping that we can go even further than that. That we can be on par with some of our peer cities that do not have quarantine restrictions any more,” Joseph Armas, chairman of the American Chamber of Commerce in Hong Kong, said in a Bloomberg Television interview Wednesday.

Hong Kong’s potential reduction comes as mainland China announced it would halve quarantine time in a substantial shift in its virus policy. Travellers will now need to spend a week in a facility, and then monitor their health at home for three days. That is down from 14 days’ hotel quarantine in many parts of the country currently, and as many as 21 days of isolation in the past.

A healthcare worker at the foyer of a designated quarantine hotel in Kowloon City. Photo: Sam Tsang

Still, officials said the move does not signal a change in the course of its virus strategy, which has taken an enormous economic and social toll.

Hong Kong’s hotel quarantine system, which seeded the deadly omicron outbreak that ensnared the city in the first half, is straining as more people return amid some easing in flight restrictions. Many residents seeking to come back during the peak summer travel period are facing a shortage of rooms and surging prices.

The city reported 1,685 cases on Tuesday, including 152 imported infections. Hong Kong still maintains a raft of social-distancing measures and is stepping up testing ahead of President Xi Jinping’s visit to the city to mark 25th handover anniversary celebrations on July 1.