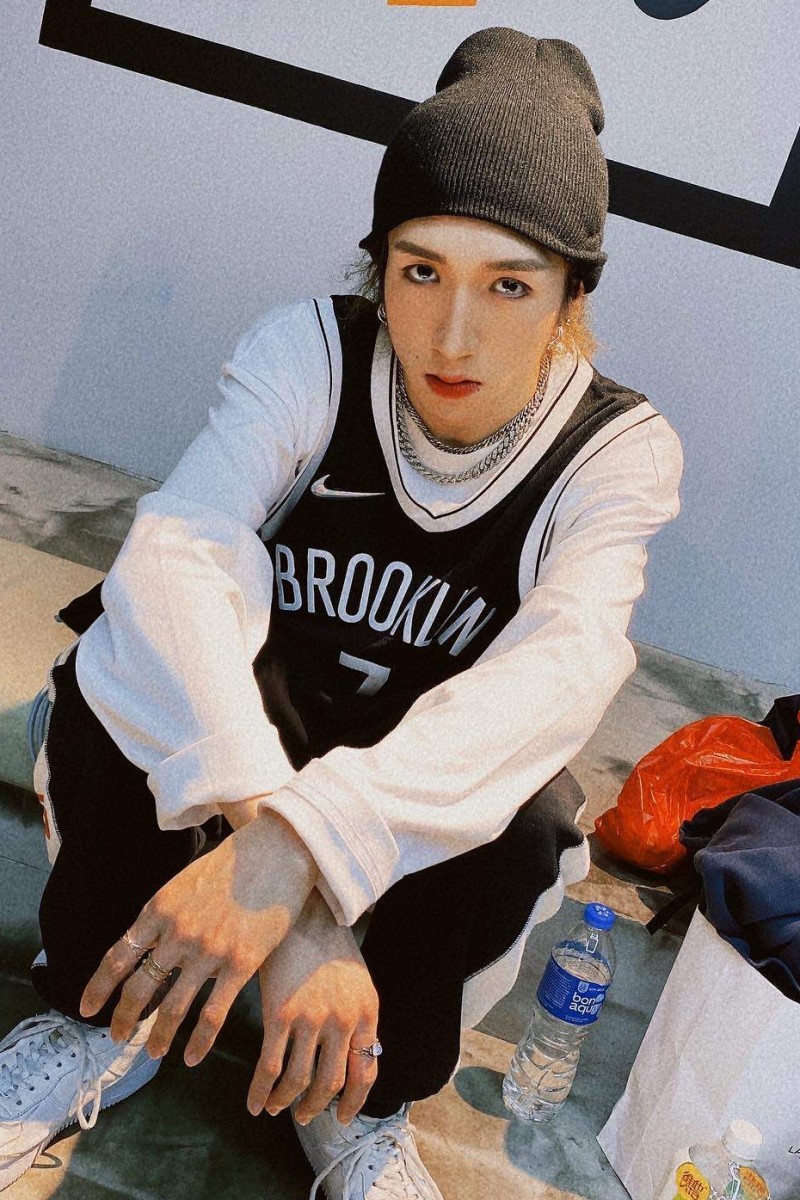 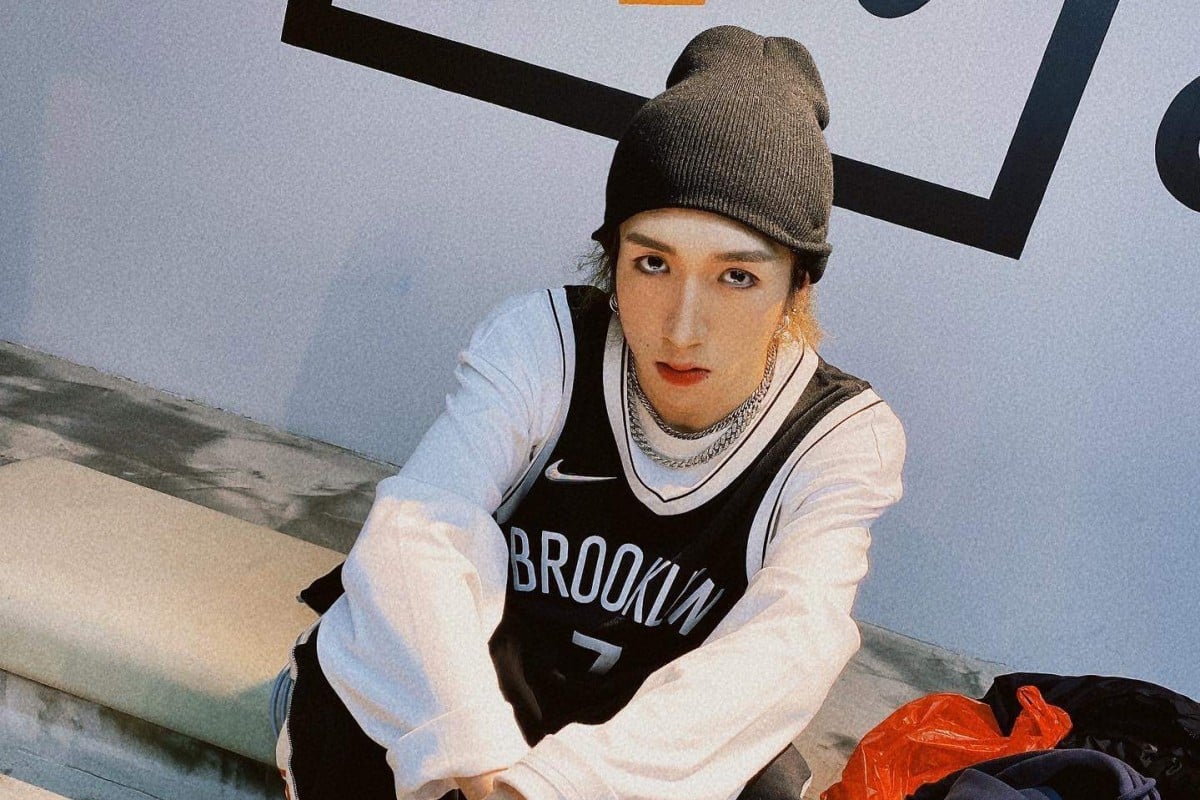 The 27-year-old dancer had been in an induced coma. Photo: Instagram

A dancer critically injured when a giant video screen crashed onto the stage at a concert by Hong Kong boy band Mirror has regained consciousness, according to his father, while police have taken stage fixtures from the venue as evidence.

Pastor Derek Li Shing-lam on Sunday revealed his son Mo Li Kai-yin, 27, was able to carry out simple communication following two major operations after the accident that had dealt his family a blow emotionally. The father clarified with the Post that his son’s surname was Li, and not Lee, as authorities had said.

“Kai-yin has woken up … and needs everyone’s prayers and encouragement so that he will recover as soon as possible with God’s grace and possibly return to the stage,” Derek Li said.

He also called for prayers for two other hurt dancers – Chang Tsz-fung and Zisac Law Tak-chi – and people left traumatised by the accident. Chang said on his Instagram account he wished all 24 performers involved would be able to return to stage as one team.

Chang, 29, had been discharged from CUHK Medical Centre, education opinion leader Catherine Lui said on behalf of the dancer on Sunday morning. She also called for prayers for the injured.

A giant four-by-four-metre screen fell on to the stage during a Mirror concert on July 28. Photo: Handout

Mo Li had been a key performer of the 12-member Canto-pop band’s dance crew, having appeared in many of Mirror’s shows and music videos.

He remains in intensive care at Queen Elizabeth Hospital and is in danger of becoming paralysed from the neck down after the four-by-four-metre screen fell on top of him, impacting the third and fourth section of his cervical vertebrae, the Post has learned. His head and lungs were also injured.

Following the July 28 accident on the fourth night of an intended series of 12 concerts at the coliseum, Mo Li underwent two major operations. Previously, he was in an induced coma following the surgeries last week, according to sources.

“We are thankful for the professional advice and care of the medical team that gave Kai-yin hope during the crisis,” the father said. “Pray for two other dancers, Fung and Zisac, who were also injured at the concert and people who are emotionally affected so that they can get back to their normal lives.”

The family had emigrated to Toronto and urgently flew back to Hong Kong a week ago, obtaining a government exemption to visit Mo Li at hospital during their compulsory seven-day quarantine.

On Sunday morning, a prayer meeting was held at Siu Lek Yuen Peace Evangelical Centre in Sha Tin, where Li grew up. His father called on an interdepartmental task force investigating the accident to propose measures for greater safety at performances.

A wire used to suspend a giant screen that crashed on to the stage shows signs of metal fatigue; investigators are examining the leftover wires and equipment suspended above the stage at the Coliseum. Photo: Edmond So

Task force experts returned to the venue on Sunday morning after revealing on Friday that a wire used to suspend the giant screen showed signs of metal fatigue.

The Leisure and Cultural Services Department is leading the investigation.

A source familiar with the investigation said the task force’s two visits to the concert site over the weekend yielded new discoveries on possible factors contributing to the accident.

The government laboratory and a commissioned external one would conduct separate tests on samples of the broken cable. The task force would study their conclusions at its next meeting, which has not been scheduled, and then decide the next steps, the insider said.