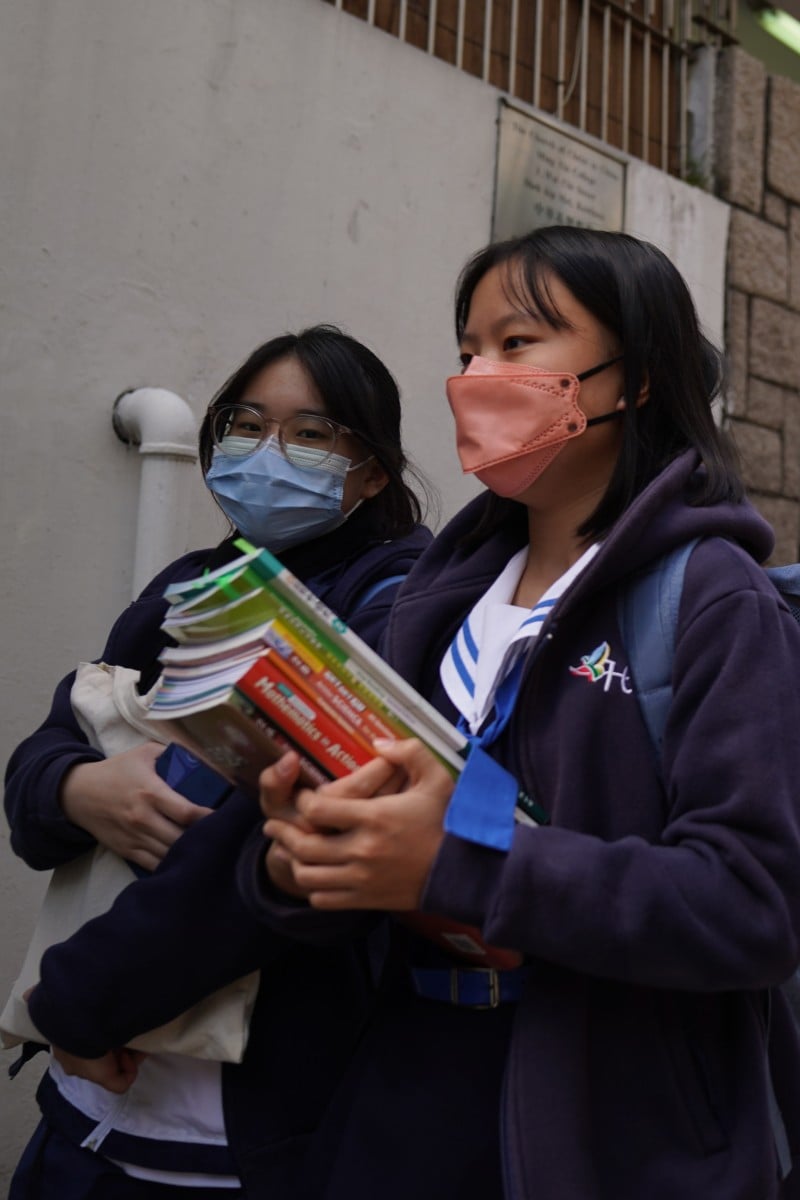 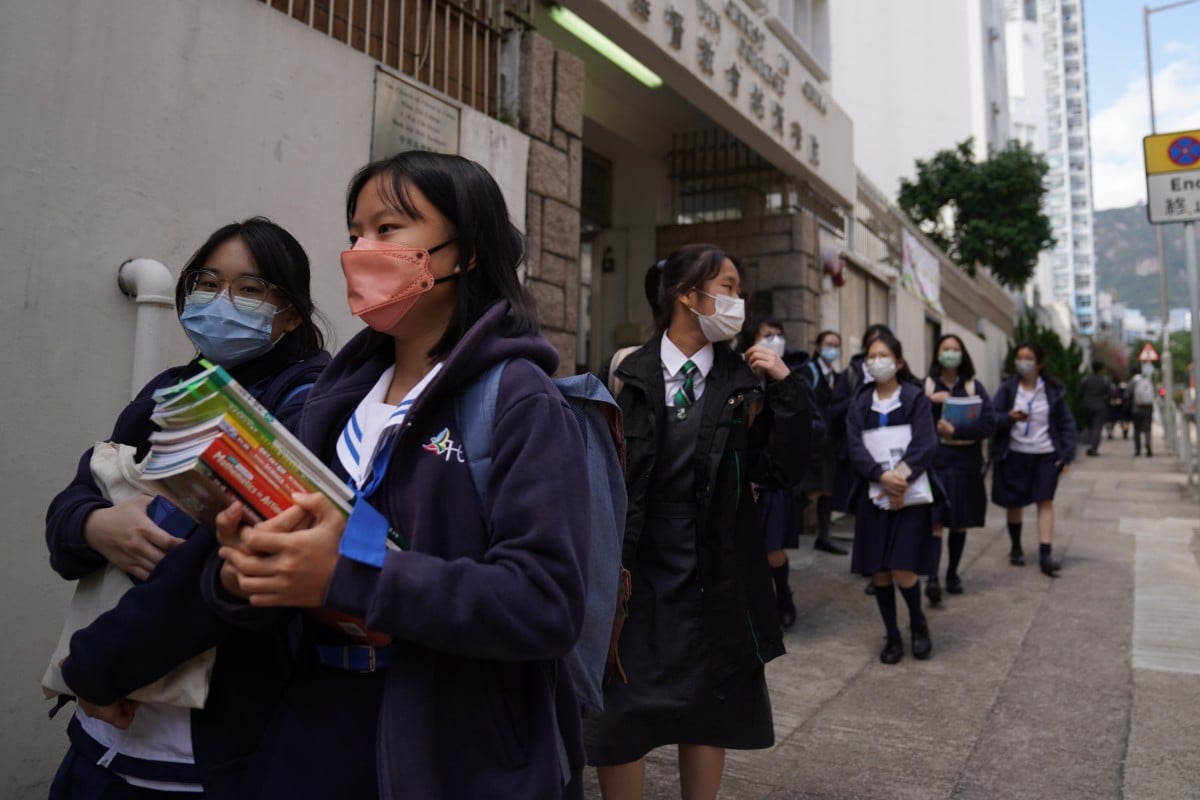 Education authorities announced on Tuesday that secondary schools will only be allowed to conduct full-day classes on campus if 90 per cent of their students have been triple-vaccinated against Covid-19. Photo: Sam Tsang

Hong Kong secondary schools will only be allowed to conduct full-day classes on campus if 90 per cent of their students have been triple-vaccinated against Covid-19, with education authorities tightening the existing two-jab requirement.

The same threshold also applies to secondary and primary school students from October if they hope to take part in extracurricular and mask-off activities such as music and sports, according to a letter from the Education Bureau to the sector on Tuesday.

“We encourage staff and students to get vaccinated as far as possible to protect themselves and others, if they are suitable for vaccination,” it wrote. “[We] also demand that schools actively reach out to those who have yet to get vaccinated to understand their concerns and difficulties, and encourage them to get the jabs.”

The tightening of the vaccine requirements, announced two days ahead of the commencement of the school year on Thursday, aimed to “further strengthen the protective shield for schools”, according to the circular sent to kindergartens, as well as primary and secondary schools.

The stepped-up measures came five months after the bureau required secondary schools to ensure 90 per cent of students were double-vaccinated to resume in-person, full-day sessions.

Schools that do not meet the vaccination requirement will only be allowed to hold half-day lessons. Photo: KY Cheng

From November, secondary schools that do not meet the threshold are only allowed to resume half-day classes.

It added that full-day, in-person classes at kindergartens and primary schools will remain suspended as the vaccination rate among children aged three to 11 remained low.