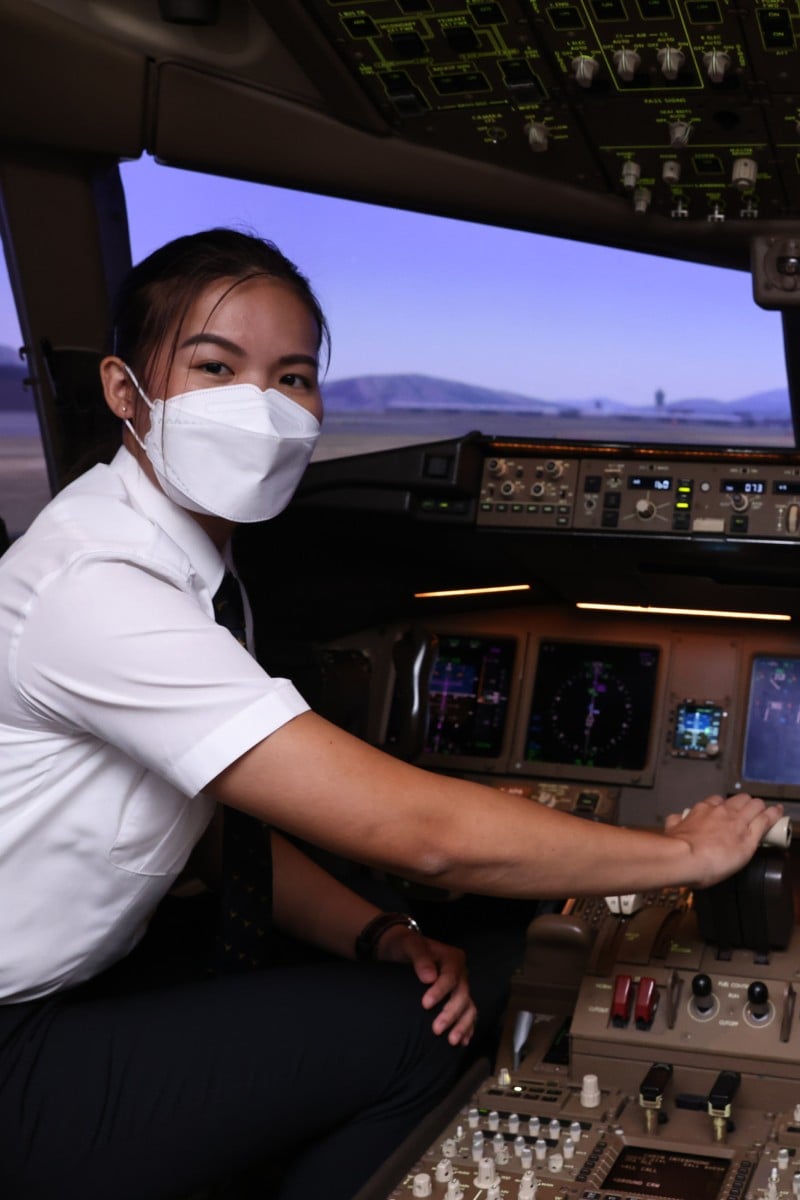 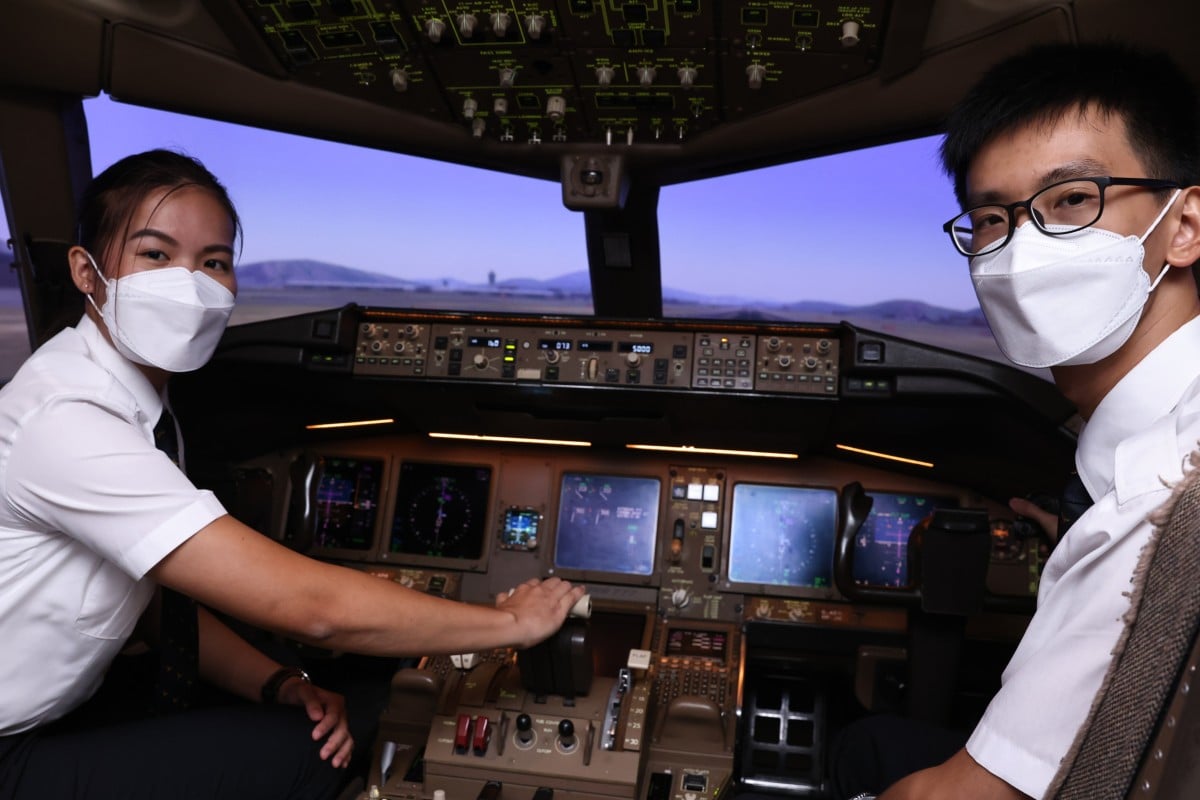 Cathay Pacific Airways is aiming to hire 400 cadet pilots by the end of next year as part of plans to boost manpower ahead of Hong Kong’s expected economic recovery and an increasing demand for flights in the region.

The flagship carrier signed a three-year deal with Polytechnic University (PolyU) on Monday to collaborate on a new course for the airline’s cadet pilot training programme, which resumed in March after it was suspended for two years due to the Covid-19 pandemic.

Cathay CEO Augustus Tang Kin-wing said 400 cadet pilots would join the airline as second officers when they graduated by the end of next year, making up the bulk of 700 pilot recruits the airline intended to hire. Overall, Cathay is seeking 4,000 new employees to “meet the rising global demand for travel”, he said.

Cathay hoped to train more than 1,000 cadet pilots by 2025 as the airline looked to invest in local talent, Tang said.

Fly in the face of challenges: how a designer became an airplane pilot, as a woman in a male-dominated profession

Secretary for Transport and Logistics Lam Sai-hung, who attended the ceremony marking the deal signing at Cathay Pacific headquarters at Hong Kong International Airport on Lantau Island, said the government wanted to build Hong Kong into a pilot training hub.

“The cadet pilot training programme will not only groom more pilots for Hong Kong, but it also marks the first time that aviation theory courses will be taught by a local institution,” Lam said.

The course resumed in March, with the first intake of 24 cadets set to commence flight training in October.

As part of the programme that lasts from 55 to 60 weeks, candidates start with ground theory lectures in Hong Kong before commencing flight training in either Adelaide, Australia or the United States. Cadets will then be sent to company headquarters Cathay City for multi-crew simulator training.

Cathay is also expected to take on about 150 trained and qualified cadets who were unable to join in 2020 as a result of the pandemic. The new course with PolyU adds to Cathay’s existing training programme in Adelaide, which has trained 1,000 cadet pilots since its inception in 1994.

Cadet Vincent Tsui Ling-fung said that despite the uncertainty in the industry he believed the job remained an attractive career and expressed hope that the city’s restrictions would be lifted by the time he graduated later next year. “I have confidence in the aviation industry. We can see it is rebounding now,” he said.

As the rest of the world has reopened to air travel, Hong Kong, Macau and mainland China still require travellers to take coronavirus tests and undergo quarantine in hotels.

With Cathay having no domestic network, reopening the border for quarantine-free travel is crucial to its business. Cathay’s passenger flight capacity in July was 12.4 per cent of pre-pandemic level, while cargo capacity was 51 per cent.

The company shed a record 5,900 jobs in October 2020 when it axed its regional airline Cathay Dragon and went on to impose a range of permanent and temporary staffing cuts in the first half of 2021, further reducing its workforce by 2,500.

The company has seen its workforce shrink 37 per cent from 2019 to the end of 2021. The city’s strict anti-epidemic measures has led to a spike in pilot resignations, and in June, Tang admitted that turnover was relatively higher than average.

Andrew Yuen Chi-lok, of Chinese University’s Aviation Policy and Research Centre, said that while cultivating local pilots was crucial for the airline’s long-term operation, concerns in the short term remained over whether the new trainees in the next five years could resolve the demand for pilot positions, which required sufficient flying experience.