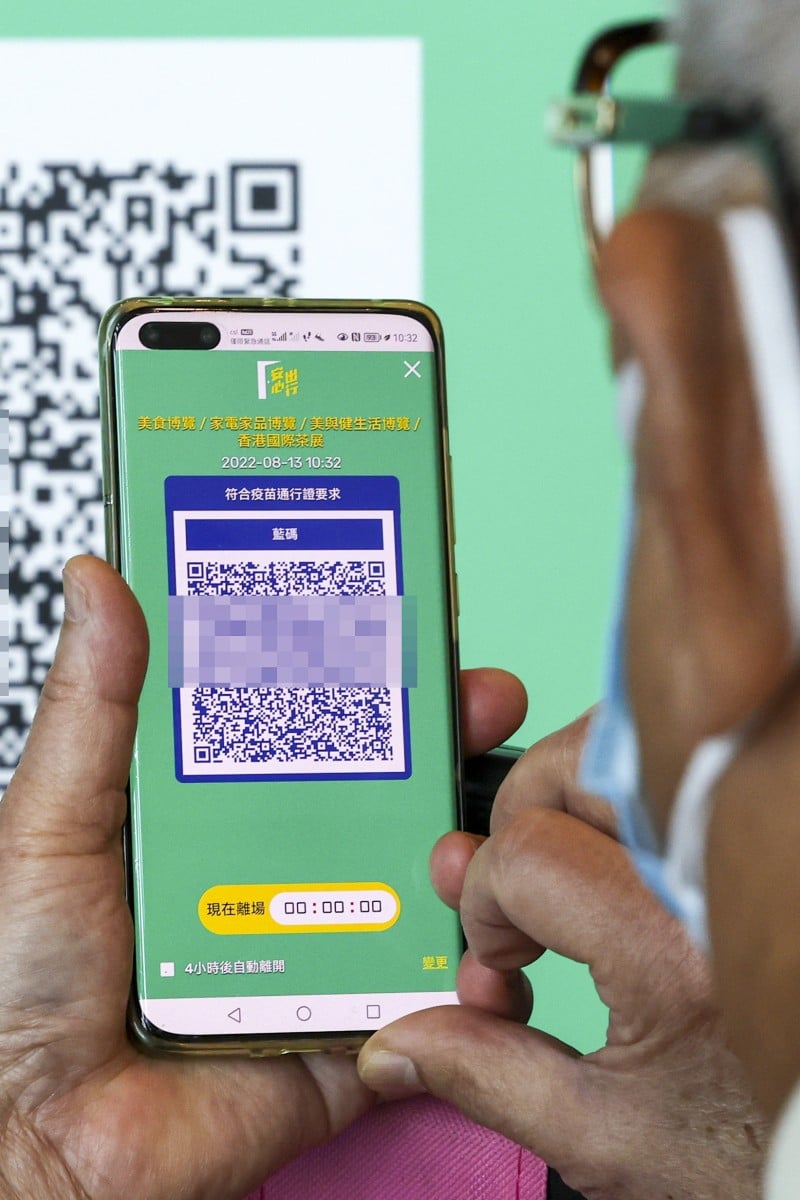 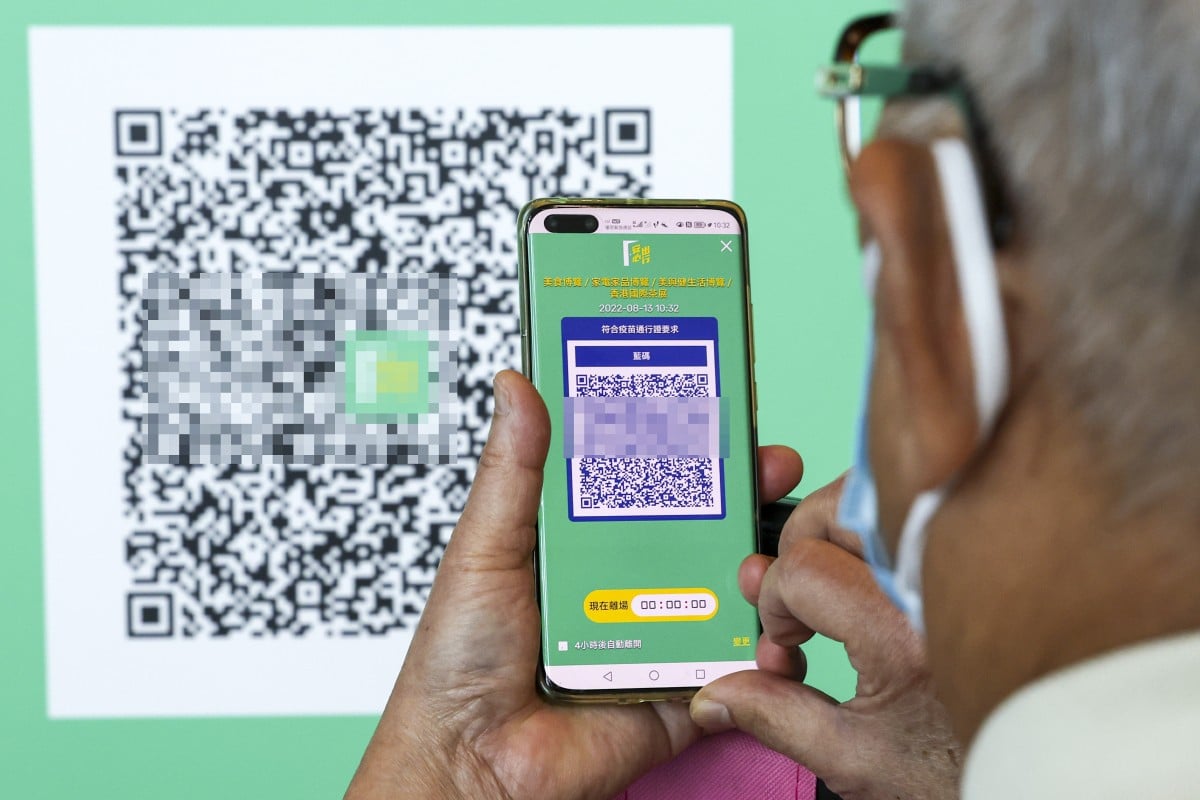 A Hong Kong doctor has been arrested on suspicion of issuing thousands of vaccination exemption certificates without proper diagnosis to patients who were reluctant to get Covid-19 shots.

The doctor was suspected to have made false instruments and overcharged patients at the clinic. Officers seized computer records.

Chief Inspector Tai Yuk-lun of Yuen Long district said the doctor had allegedly issued government-template “Covid-19 vaccination medical certificates” at patients’ request without a consultation or examining their medical records, nor did she follow Department of Health instructions.

The department previously issued guidelines to private practitioners, listing reasons a person would be medically unsuitable to receive the two locally available vaccines, made by Sinovac and BioNTech.

It said that when issuing the certificates, doctors should make clinical judgments according to the code of professional conduct and relevant government guidelines to decide whether the patient met the conditions for an exemption.

A vaccine pass is needed to enter restaurants and other premises. Photo: Dickson Lee

Tai said the doctor had allegedly charged patients HK$500 for a certificate, which was valid for 90 days. In the last month alone, more than 6,000 certificates were allegedly issued. The clinic had operated at the location for more than a year, he said.

Hong Kong leader John Lee Ka-chiu on Tuesday warned that possessing or issuing false instruments was a serious crime punishable by 14 years in prison. He said that if any staff were suspected of violating professional ethics, the case would also be handed over to the Medical Council – the disciplinary body for doctors – for follow-up.

“We hope that everyone will abide by the government’s anti-epidemic policy and cooperate with the measures. This will help me a lot in balancing the risk of the pandemic and economic activities more effectively,” he said.

Police took action after the clinic caught the media’s attention earlier this week, with images showing hundreds of people queuing outside even before it opened for consultations in the morning.

Choi, an alumna of the University of Hong Kong, reportedly imposed a daily quota of 130 to 200.

An elderly woman told the media she had been lining up since 3am but still failed to get a ticket on her second visit.

Another man, who declined to be named, said he did not want to get vaccinated. After securing a certificate, he said he had randomly made up an excuse and it was accepted.

Under government regulations, adults must have received three doses to get a vaccine pass to visit most places in the city, including dining venues. The vaccine pass scheme also applies to children aged 12 or above, who should have received two doses.

With a recent surge of more than 10,000 new Covid-19 cases a day, Hong Kong’s leader and health authorities have said the vaccine pass scheme will be expanded to cover children aged five or above, with details expected to be announced this week.