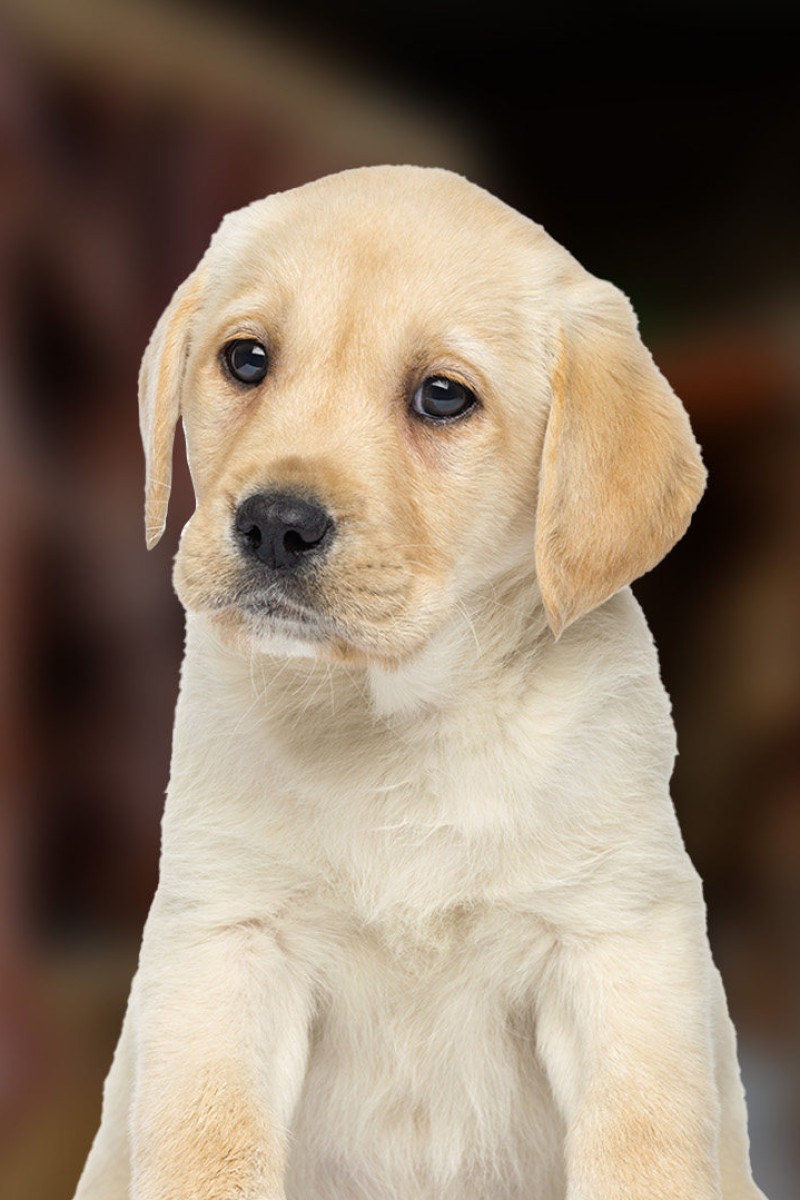 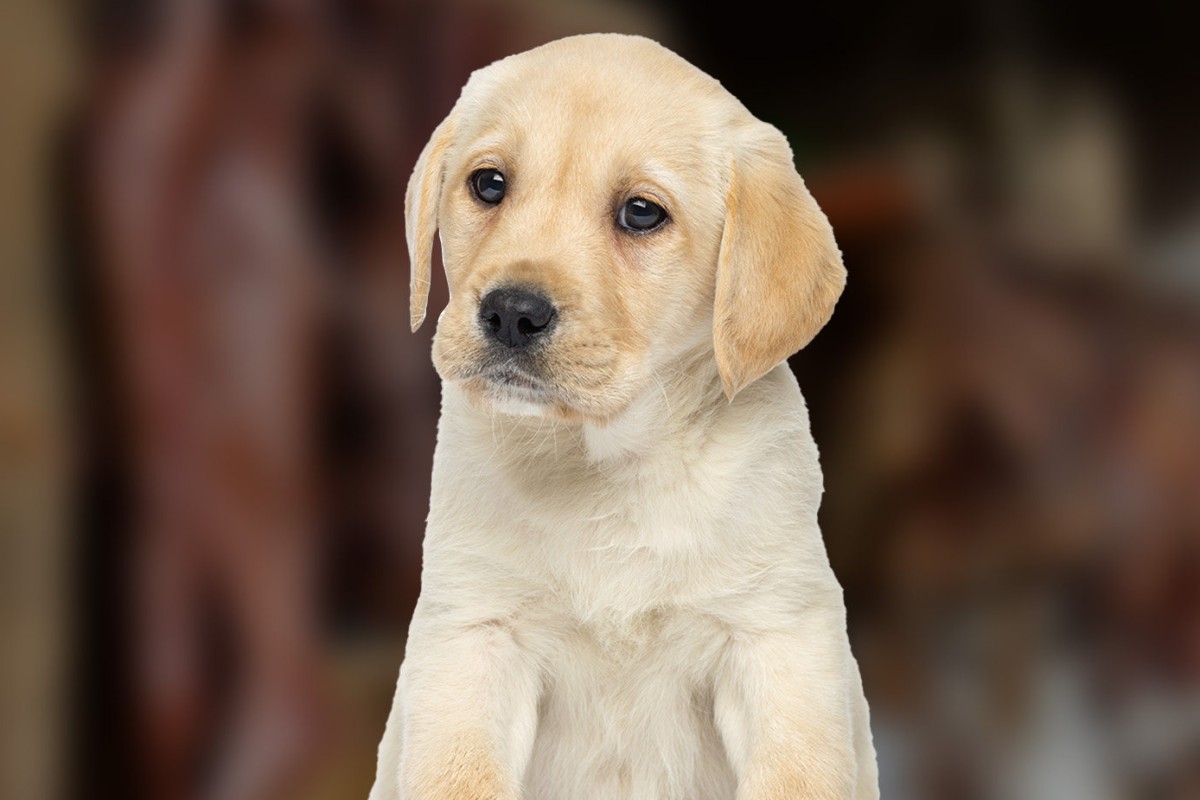 A man in China adopted a woman’s Labrador and then threatened to have it killed for meat unless she paid him cash. Photo: Handout

A Chinese woman was horrified after a man adopted her pet Labrador and then tried to extort 5,000 yuan (US$725) from her by threatening to have the animal killed for its meat before vanishing with her pet.

The woman, surnamed Chen, from Shenzhen in southern China, gave her two-year-old Labrador Duobao to a man who said he wanted to adopt it as a pet. But two days after collecting the animal, he told her he had sold it to a dog meat shop and threatened to have it killed in a bid to extort money from her, The Paper reported.

Chen had decided to give up the dog because she could not spend enough time with him, and posted an adoption notice on a second-hand trading platform where the man contacted her.

Chen said she was convinced by the man’s promise to care for the dog at his home in the nearby city of Huizhou. To gain Chen’s trust the man sent a virtual red envelope containing 8.8 yuan (US$1.3) as a goodwill gesture on WeChat.

Soon after the dog was taken Chen received no further information from the man, despite having promised to send her videos of Duobao to see how the dog was adapting in the new home.

The next day Chen was shocked when she received a text message from the man saying he had sold Duobao to a meat shop in Guangxi Zhuang autonomous region. He then demanded she pay him 5,000 yuan by the end of that day in exchange for the dog’s safe return, otherwise, he would tell the shop to kill Duobao.

Duobao, pictured above, before the adoption. According to the Humane Society International, an estimated 10 million dogs are slaughtered each year in China for their meat. Photo: The Paper

“You don’t like dogs, right?” Chen asked the man.

“I’m not sure whether I can get Duobao back after paying you, please give me a little time,” Chen said.

“There is no time for you,” the man answered.

Chen did not pay the money but went to the man’s flat searching for Duobao. When she arrived the place was empty apart from some dog cages and there was no sign of the man or her dog.

Last week, Chen called the local police and was told that she was not the first victim of the man’s pet adoption scam.

According to Chinese news outlet Jimu, the man acknowledged to the paper that he had sold Duobao to a dog peddler a few days after adopting it.

However, he denied that he had tried to extort Chen. “The dog is mine as I adopted it, it’s normal to sell it for money,” the man said.

Chen went to the man’s flat searching for Duobao, but she found no trace of him or the dog. Photo: The Paper

Lawyer Chai Xin from Dentons Law Firm told Jimu: “The 8.8 yuan sent by the man is a gift rather than being a regular payment for a deal as the amount is far lower than the dog’s market price. When the man threatened to sell the dog to a meat shop, Chen was entitled to ask for its return.”

The cruel scam has shocked public opinion across mainland social media, with many saying the man has no conscience.

One said: “I pray for Duobao, meanwhile, I also hope the man will receive a penalty.”

Another asked: “The man adopted Duobao so easily, but isn’t there any legal procedure for pet adoption?”

In China, people can adopt pets after registration with local authorities.

According to the Humane Society International, an estimated 30 million dogs are slaughtered each year for human consumption across the world, with 10 million of these in mainland China.