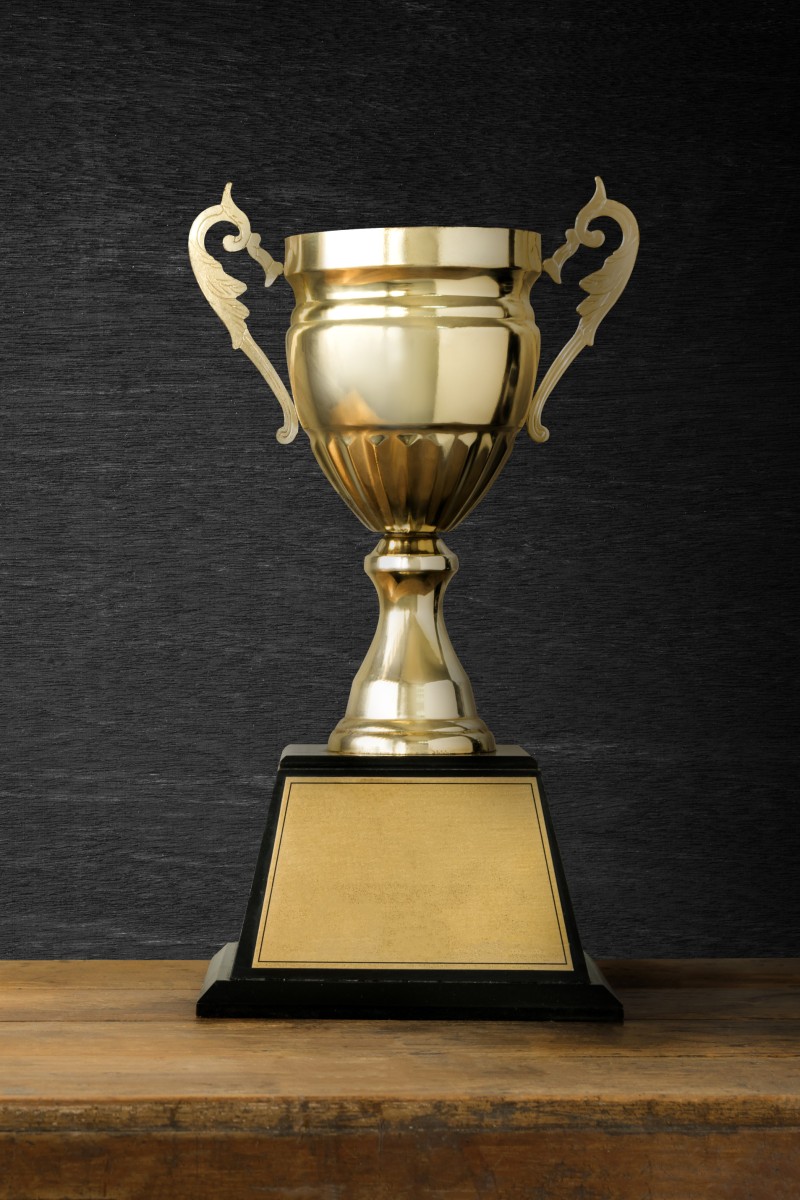 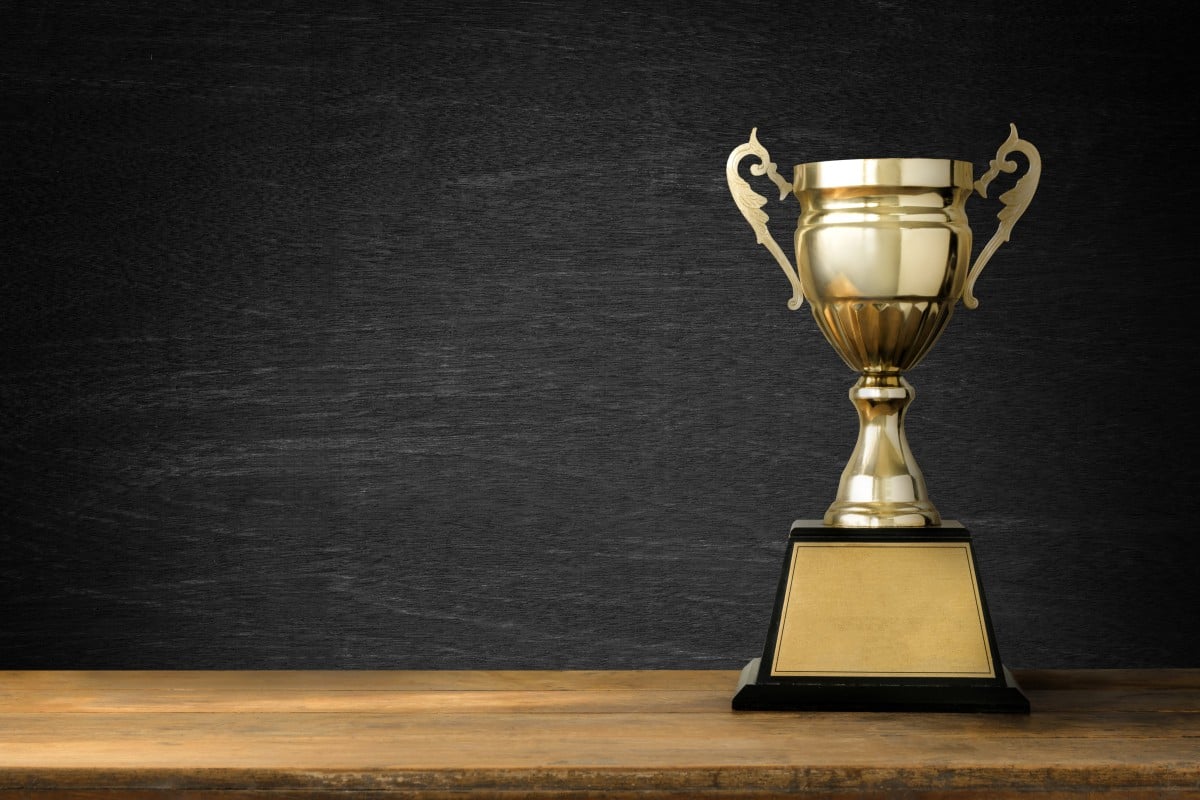 The 14-year-old winner of the academic writing competition’s junior category was the only Hong Kong contestant among all the winners.

The annual competition invites students worldwide to explore a wide range of challenging and interesting questions beyond the confines of the school curriculum.

Of the seven essay questions provided this year, Andre picked one that asked where he would go if he could travel by time machine.

“If you could travel by time machine for your next holiday, which time and place would you visit? What preparations would you make for your journey? What challenges would you face in the first twenty-four hours, and how would you handle them?” the question read.

His answer, which wowed a panel of scholars from Oxford University, was rather “original”, according to the judges.

In his essay of about 2000 words, the student went back to the 18th century to appreciate the opera Polifemo, calling it a high point of art and the creation of humankind.

The judges thought highly of his writing.

Andre Chung Cheuk-hei said he was surprised to learn he had won the competition, as it was the first time he had entered. Photo: Handout

“This is a brilliant essay which chooses a highly original destination, and through its consideration of how to prepare for arrival in past times, serves up a rich description and analysis of the early 18th century,” said the examiners, who selected Andre’s essay as the winner in the final round of grading.

It was Andre’s first time submitting to the competition, and he was surprised he won.

An avid reader, his love for writing came from his overflowing imagination, which he explains he built up through reading.

“Ideas, plotlines, and alternative histories are always flowing through my mind,” he said.

Winners of the junior category are awarded a scholarship worth US$2,000 towards the cost of attending any John Locke Institute programme, and Andre’s essay will be published on the Institute’s website.

Winners would also be able to network with scholars, judges and faculty members at the prize ceremony taking place in Oxford.

After receiving such recognition for his writing, Andre, despite still being in secondary school, has set his sights on studying literature at university.

How journaling can help relieve stress and foster creativity

“I feel that I should definitely learn at least French and Italian, the great languages of opera, if not Spanish, Portuguese, German, Polish, and Russian, all of which remain beautiful tongues with tremendous literary traditions.”

He said the key to coming up with so many ideas and being creative is reading.

“Movies and television shows are good … but do not stop there: you must always read.”