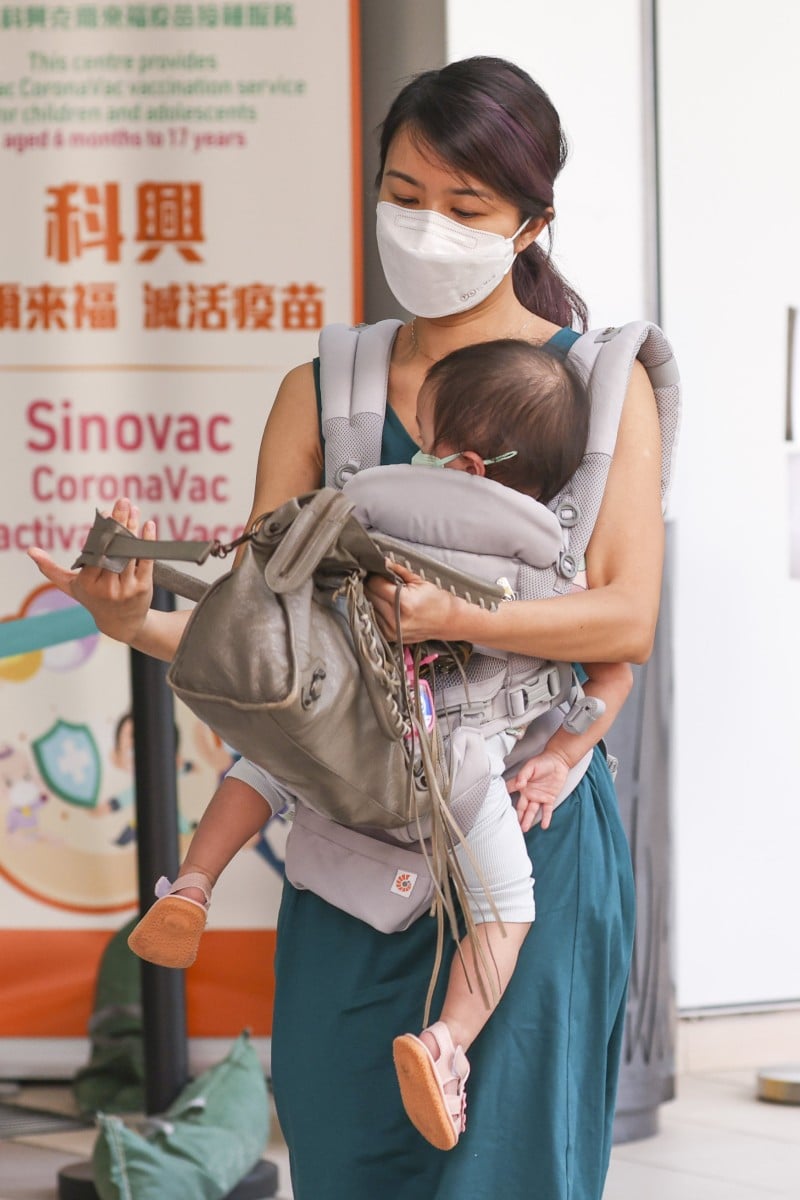 Coronavirus: BioNTech vaccine for children may be available in Hong Kong by October 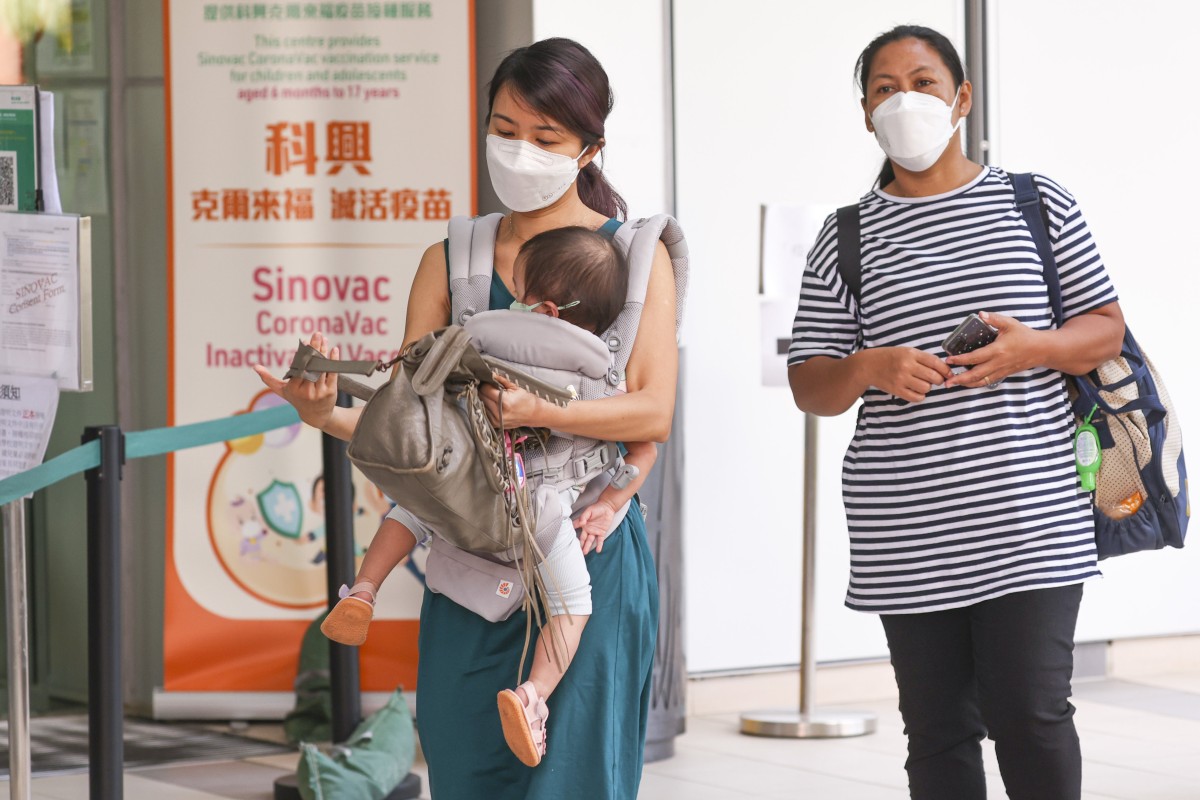 Children queue to receive the Sinovac Covid-19 vaccine at the Hong Kong Children’s Hospital. The BioNTech jab may be available in the city as early as next month. Photo: Yik Yeung-man

The BioNTech Covid-19 vaccine for children may be available in Hong Kong as early as next month after the drug maker this week applied to the government for permission to supply the lower-dosage shots, the SCMP has learned.

Approval would give parents another option when inoculating their children against the virus, as currently only the Chinese-manufactured Sinovac is available for those as young as six months.

According to a source familiar with the situation, Fosun Pharma, which distributes the German manufacturer’s vaccine in the city, submitted documents this week to the Department of Health, including the latest clinical data on its jabs specific for children aged from six months to three years old.

“Submitting the papers would mean [the company] has enough stock to sell to us,” the insider said. “It could take just a few weeks’ time to complete the approval process, as it’s got all the data ready and the US Food and Drug Administration had also made the same authorisation based on the same set of data.”

The shots, containing just a tenth of the adult dosage, are considered sufficient in protecting against the coronavirus and are less likely to cause severe side effects such as myocarditis in the younger population.

After receiving the application, members of the committees on vaccine-preventable diseases and emerging and zoonotic diseases, will convene a joint session to review the data and make a recommendation to the government. The Health Bureau would then give final approval.

Fosun Pharma, which distributes the BioNTech vaccine in Hong Kong, has provided clinical data on jabs for children to the city’s health authorities. Photo: dpa Metadata

In June, the US drug agency approved the BioNTech vaccine for children between six months and four years old, after reviewing the company’s clinical data obtained during phase two and three trials.

But officials said they would hold talks over the procurement order and wait until BioNTech submitted its application before lowering the age of eligibility for the vaccine.

Experts have said diluting the adult shots so they could be given to children was problematic, as the measurement and techniques involved required extreme precision and technical expertise.

While some parents appeared to have held off on inoculating their children until the BioNTech version became available, officials and experts have repeatedly urged them not to delay.

“The arrival of the BioNTech child vaccine could provide a choice to parents and hopefully close the gap on building enough immunity for the children,” the insider said.

Respiratory medicine specialist Dr Leung Chi-chiu said that providing the BioNTech jab, which is developed using mRNA technology, as an additional option for children would be welcomed by some vaccine-hesitant parents.

“Both vaccines have been proven to be effective and safe, with the choice available, hopefully, more parents would feel confident to let their kids get jabbed,” he said.

As of Tuesday, 16,428 children aged two or under, accounting for 15.8 per cent of the population in the demographic, have taken a Covid-19 vaccine dose.