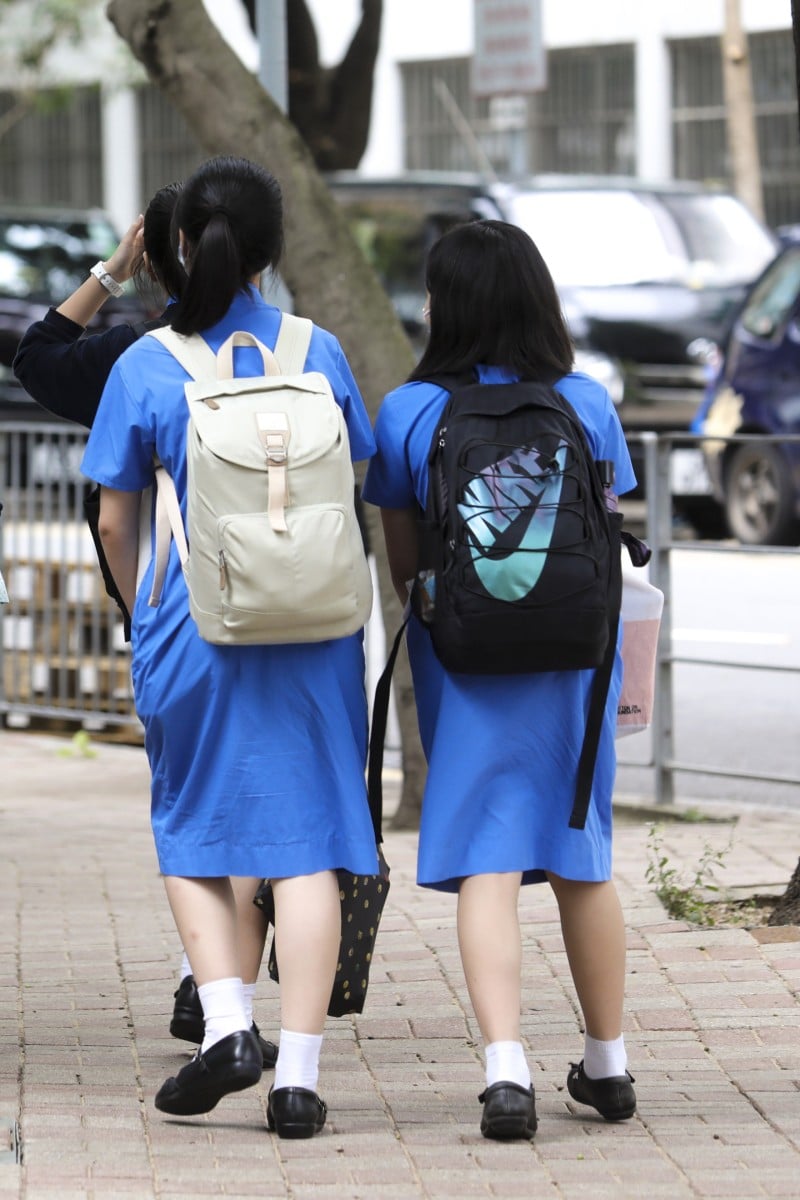 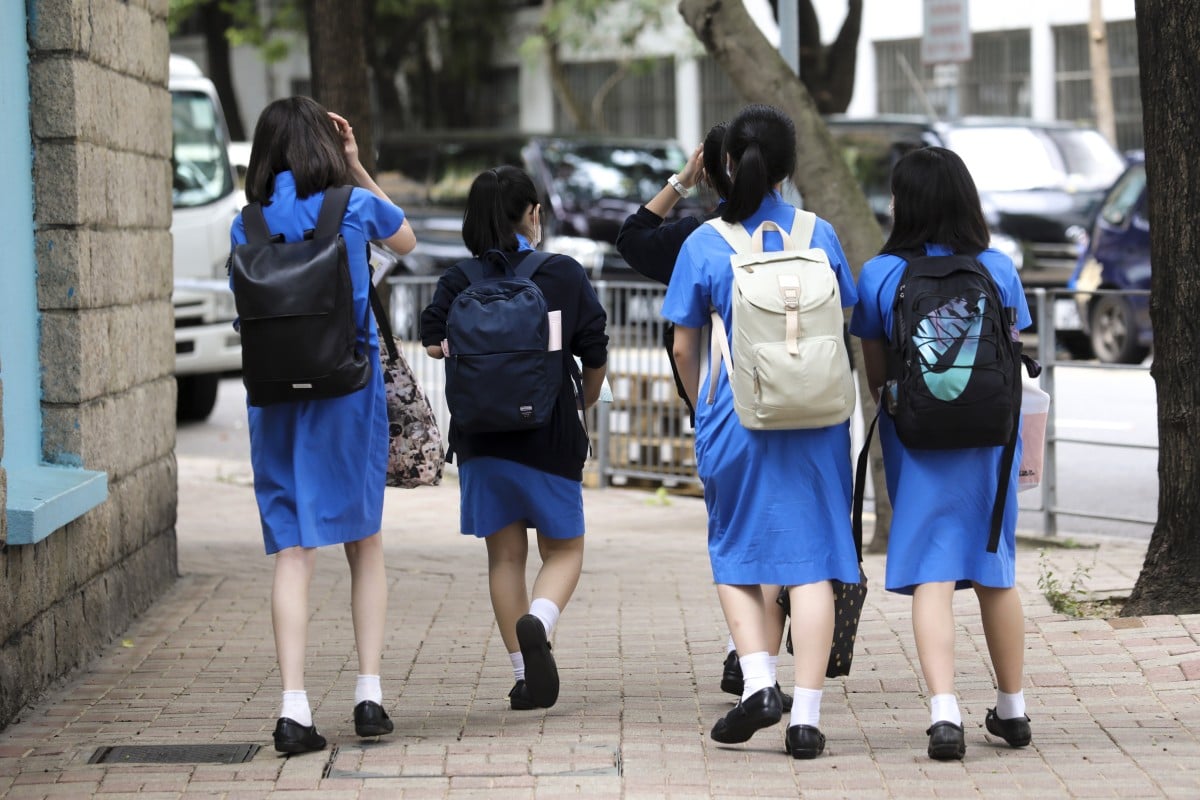 An index measuring the happiness of Hong Kong students has dropped for the first time in four years, with researchers citing rising academic pressure and two years of stringent coronavirus pandemic rules.

According to the latest happiness index released on Tuesday by Lingnan University, students from Primary Four to Form Three had an average rating of 6.77 on a scale between zero and 10, decreasing from 6.85 in 2020-21, and 6.81 in 2018-19. The research was suspended in 2019-20 because of the pandemic.

The university’s Professor Ho Lok-sang, who conducted the study, suggested the slight drop this year was due to the effects of rising study pressure.

“The pressure from study is tremendous and many students cannot catch up with the [school’s] curriculum,” said Ho, director of the Pan Sutong Shanghai-Hong Kong Economic Policy Research Institute.

“[Being able to understand] the curriculum and finding it [interesting] is of tremendous importance to children’s happiness.”

Children are more likely to be happy about school if they find the curriculum interesting. Photo: Shutterstock

The study – which collected responses from 1,989 primary and 1,504 secondary students from 25 schools between March and August – found that 36 per cent of them were stressed about their studies, while about 15 per cent reported having pressure from taking part in extracurricular activities.

Students’ pressure also increased as they moved to more senior grades. Researchers found that pupils aged nine or below were the happiest, with the index reaching 7.70, while 14-year-olds had the lowest score, at 6.15.

Ho also noted that the disconnection between children amid strict social-distancing rules and border closure during the pandemic had also contributed to the drop in happiness.

“Too many closures and inhibition for people meeting one another was a big concern, which could spill out to things like more child abuse and domestic violence,” he warned.

In contrast to the drop in the happiness score, the so-called life education index, which measures students’ involvement in extended activities outside school that promote the development of four values – love, insight, fortitude and engagement – rose to 3.87 on a scale between one and five from last year’s 3.81.

Researchers attributed the rise to schools’ increasing attention on enhancing the four values – a contrast from last year when group activities were still suspended due to the pandemic.

Why you still feel stressed even after you finish an exam

Ho suggested students could be happier if there were sufficient help from teachers to cater to students’ needs. More leisure or free time could also enhance children’s well-being, which could help avoid a noticeable fall in the happiness index.

As the city gradually returned to normality and further opened its border to the rest of the world, Ho said an increase in children’s social activities might bring more connection and help the happiness index rise.