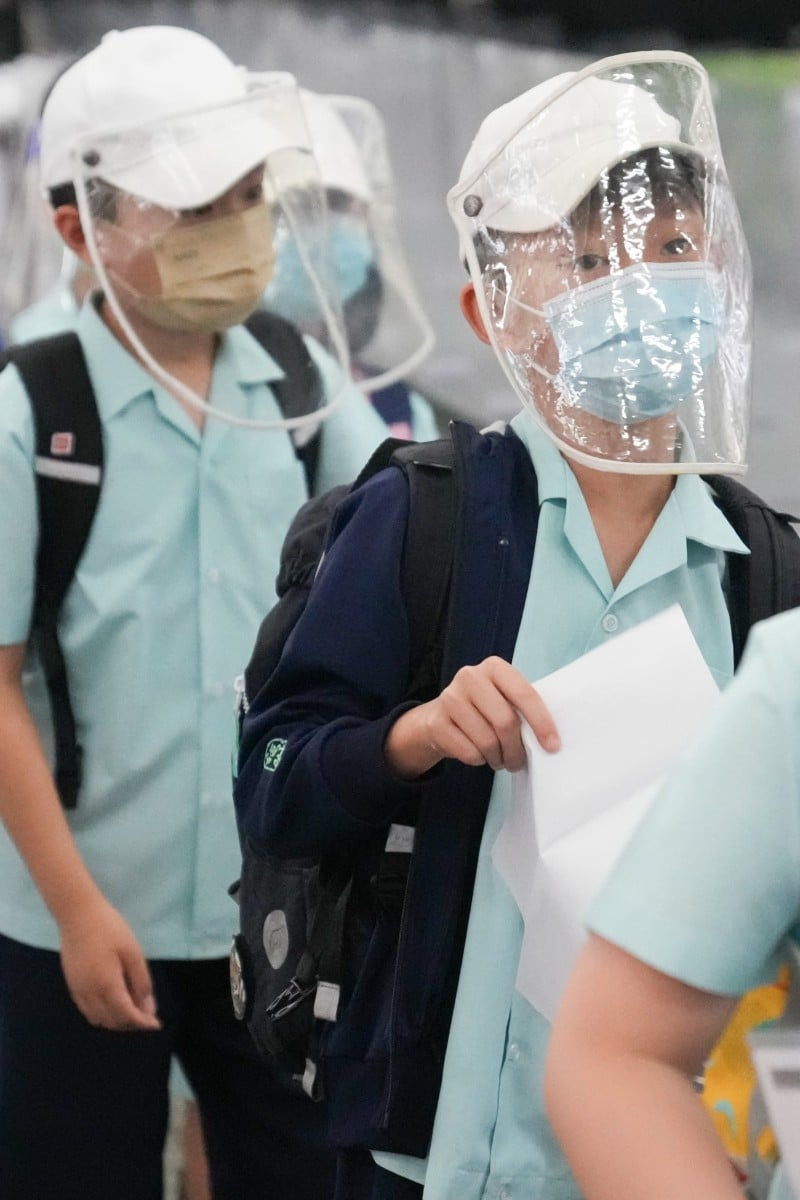 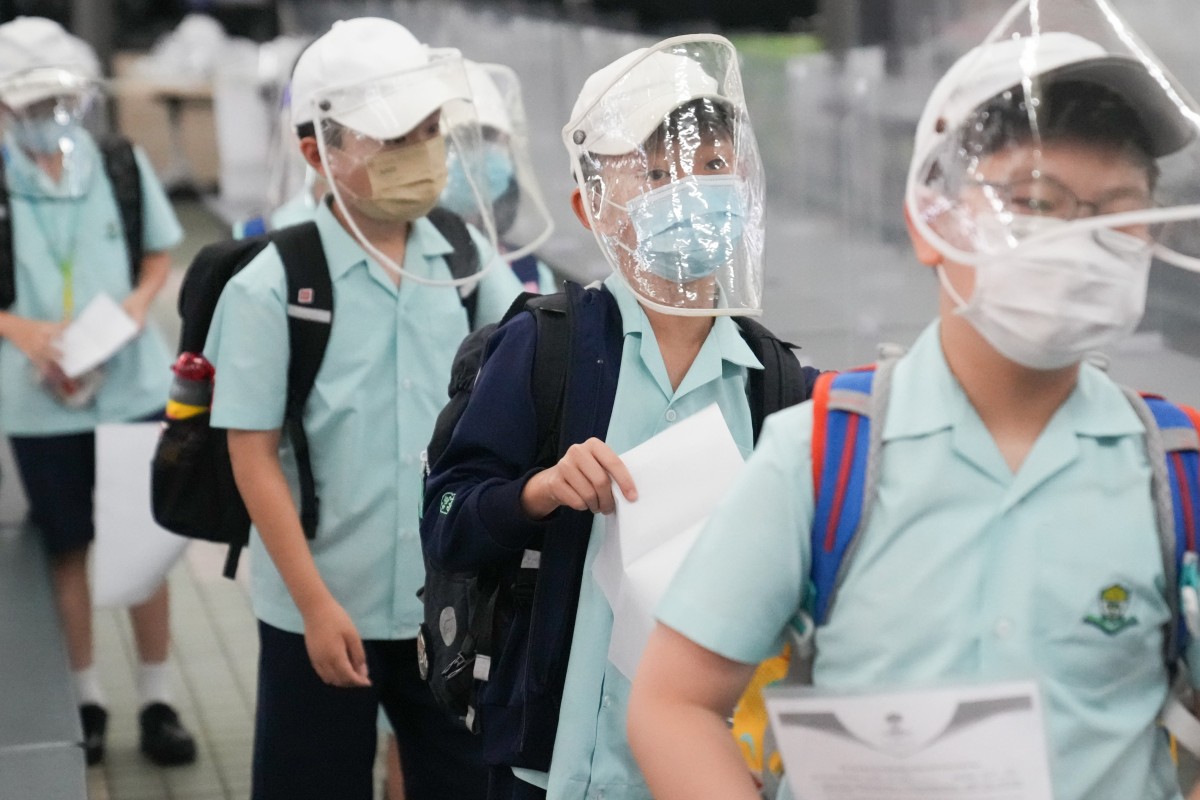 The government in August announced secondary schools would be allowed to hold full-day classes on campus if 90 per cent of their students have had three Covid-19 shots. Photo: Sam Tsang

But lawmakers criticised the government for not providing a clear timetable for primary schools to return to normal at a time when much of the rest of the city was doing so, arguing the prolonged spell of half-day classes had put pressure on working parents. Currently, primary schools and kindergartens can only provide half-day face-to-face classes.

“Providing only half-day classes in primary schools over the past two years has negatively impacted working parents,” Lam said.

Lawmaker Chow Man-kong said that whether parents could resume their “normal working mode” depended on when full-day in-person classes in primary schools would be allowed.

“Parents said they found it hard to work if there were no full-day classes and it affected the livelihood of their families,” he said, suggesting schools should receive funding to install ventilation facilities to reduce infection risks.

Legislator Tang Fei, also a secondary school principal, said: “To be honest, parents will not change their mind if they decide not to let kids get vaccinated. But we can’t just let primary school students go to school for half a day indefinitely.”

The government in August announced secondary schools would only be allowed to hold full-day classes on campus if 90 per cent of their students had received three Covid-19 shots. About 300 secondary schools are now offering full day in-person classes.

Secretary for Education Christine Choi Yuk-lin argued that the vaccination rate among younger residents was still low and it might be risky for them to have full-day in-person classes amid the pandemic.

She said the resumption of full day classes in primary schools hinged on the fulfilment of the vaccination requirements set out in the vaccine pass scheme, which required three doses of the vaccine.

“Primary school [students] are so young and they have lower self-care abilities, compared to students in secondary schools,” she said.

Full-day in-person classes at primary schools have been suspended since Aug 2020.

The secretary said it was unfeasible for some primary school grades to have full-day in-person classes while others did not, as it involved operational difficulties, including organising school buses.