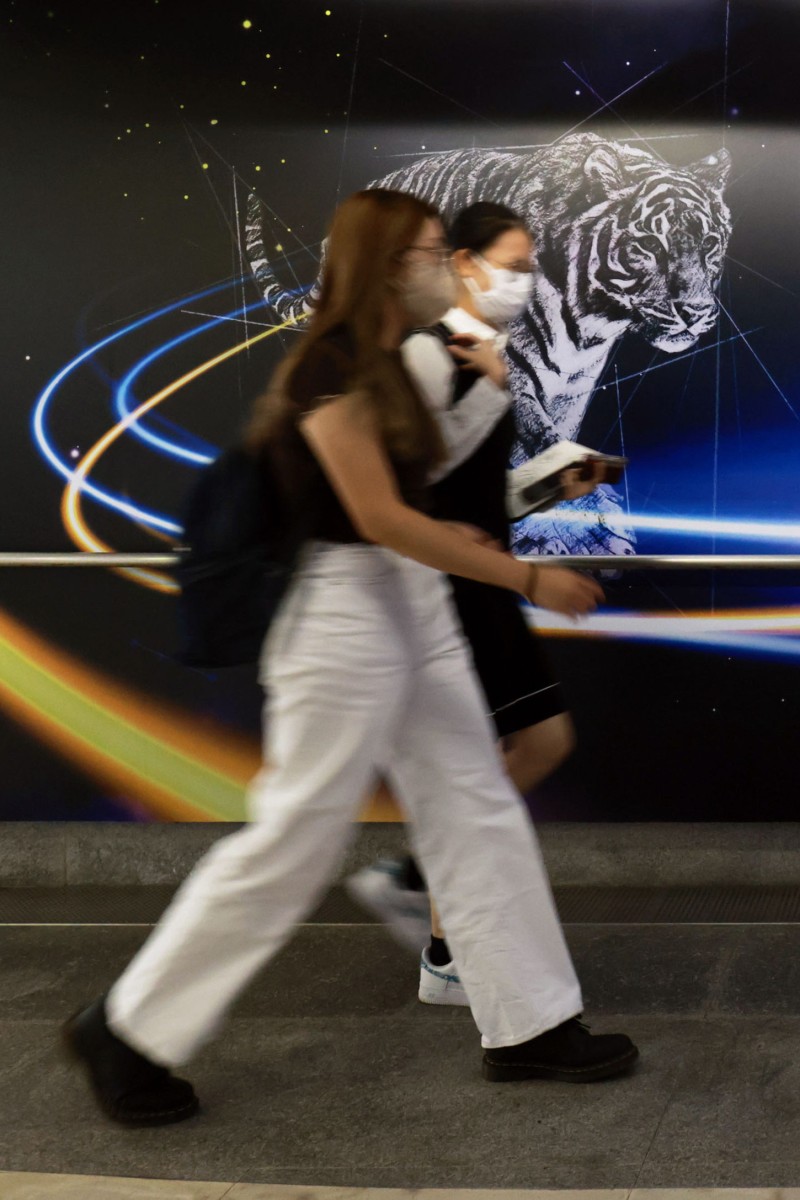 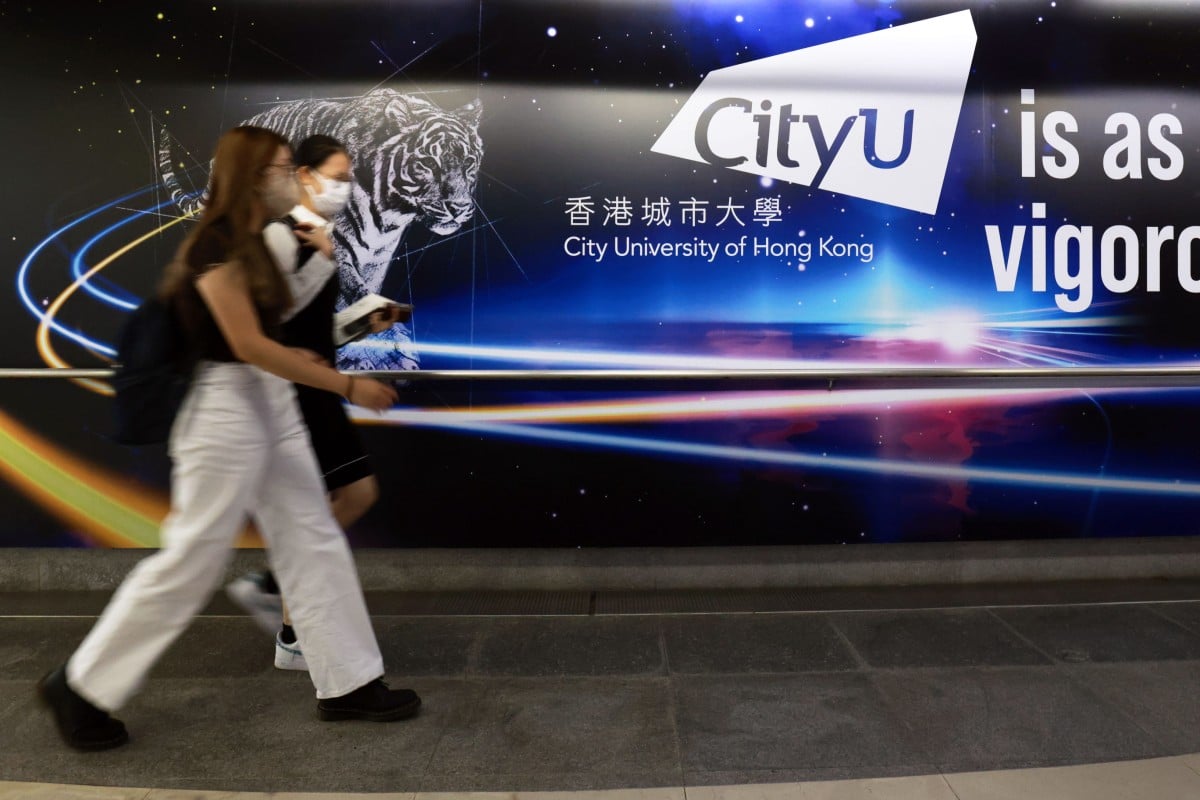 City University ranked as one of the top 100 universities worldwide this year, moving from 151st to 99th place between this year and last. Photo: May Tse

Five universities in Hong Kong have been featured on a list of the top 100 institutions worldwide, with one campus managing to jump more than 50 places from its original spot last year.

The annual ranking, which was published by British-based Times Higher Education (THE) on Wednesday and covers almost 1,800 institutions across 104 countries and regions, showed four local universities had risen within the top 100, while another had fallen.

Among the institutions reaching new heights this year, Chinese University (CUHK) continued to climb the rankings for the third year, jumping from 49th in 2021 to 45th this year. The shift marked CUHK’s best ranking on record since it was first listed on the chart in 2012.

Professor Rocky Tuan Sung-chi, the university’s president, said the result spoke volumes about its commitment to excellence, adding that he was truly inspired and grateful for the dedication of the community at the campus.

Other campuses on the rise were the Hong Kong University of Science and Technology (HKUST), climbing eight places to the 58th spot and reversing a three-year decline, and Polytechnic University (PolyU) which jumped from 91st to 79th.

Professor Teng Jin-guang, PolyU’s president, said the ranking recognised the efforts of all his colleagues and would help the institution to further improve. Meanwhile, a spokesman for HKUST called the list a useful reference for understanding the university’s progress and identifying areas for refinement.

But the biggest chart climber was City University (CityU), making the top 100 for the first time ever and hurling itself from 151st to 99th places between this year and last.

A CityU spokeswoman said the university was well known for promoting forward-looking higher education and was committed to injecting energy into both learning and society.

The city’s oldest institution, the 111-year-old University of Hong Kong, fell one place in the global list to 31st position. A spokesperson for the institution said it hoped efforts to become “Asia’s Global University” would help to enhance its international reputation.

Baptist University, meanwhile, slid from the 401-500 ranking last year to ranging in the 501-600 section. The drop marked the institution’s worst performance in its history, with the campus once holding 111th place in 2010.

The list by Times Higher Education is compiled after analysing 15.5 million research publications and 121 million citations linked to those papers, alongside more than 40,000 responses from an annual academic reputation survey.

The publishers also consider hundreds of thousands of additional data points, including the teaching environment at each university, their international outlook and industry links.

Oxford University held onto the top spot on the list for a seventh year, followed by Harvard University in the United States and its long-time rival, the University of Cambridge.

The US continued to dominate the wider ranking, with 177 universities placed overall, including seven in the top 10 and 12 in the top 20. But the list’s publishers said the country’s position was under threat from Asia, noting the number of American institutions had fallen in recent years, dropping from 43 in 2018 to 34 this year.

Researchers involved in compiling the ranking said mainland China now had an “unprecedented” seven universities in the top 100, up from six in 2021 and just two only five years ago.

Among them, Tsinghua University ranked 16th worldwide and continued to be the best-performing Chinese institution and top school in Asia, followed by Peking University at 17th place.

Phil Baty, chief knowledge officer for THE, said the change marked a shift in the balance of power in the global knowledge economy, challenging a position traditionally held by the West.

“While the US and UK remain dominant in terms of their representation at the very top of the rankings, their relative power is waning: mainland China leads a strengthening in East Asia, taking more and more of the top 200 places,” Baty said.