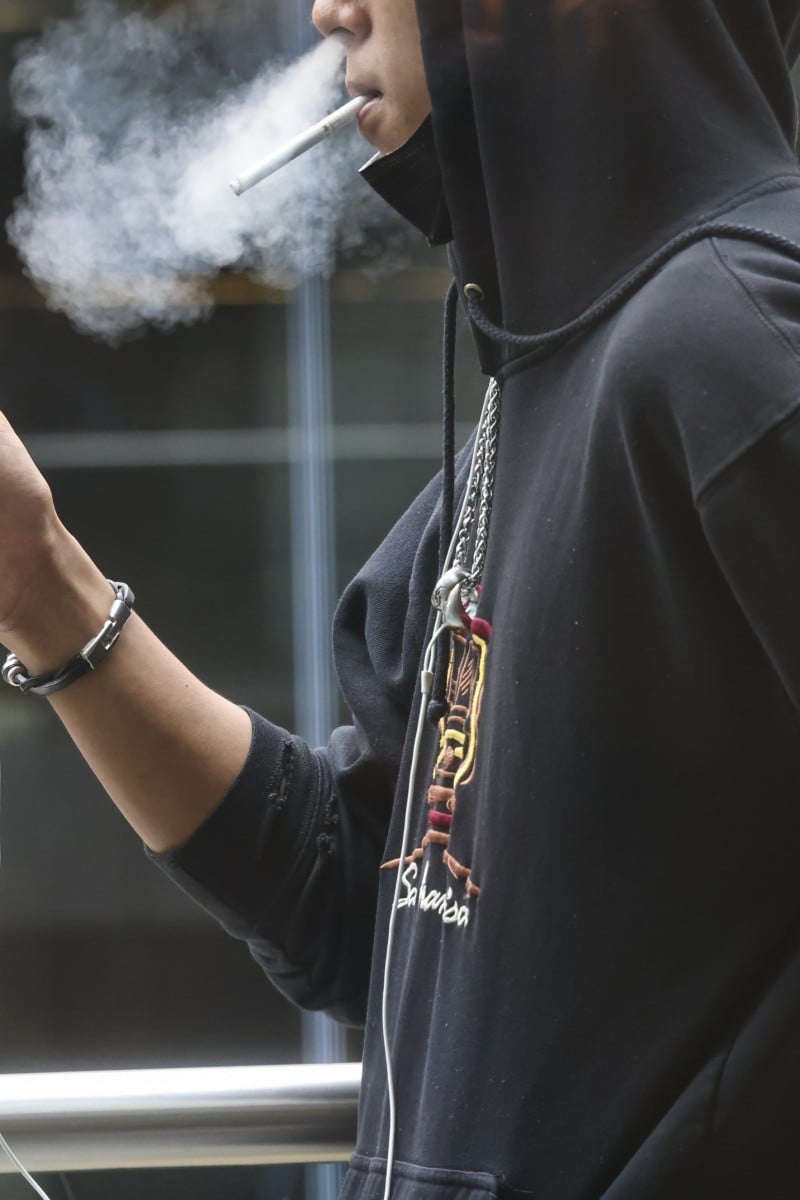 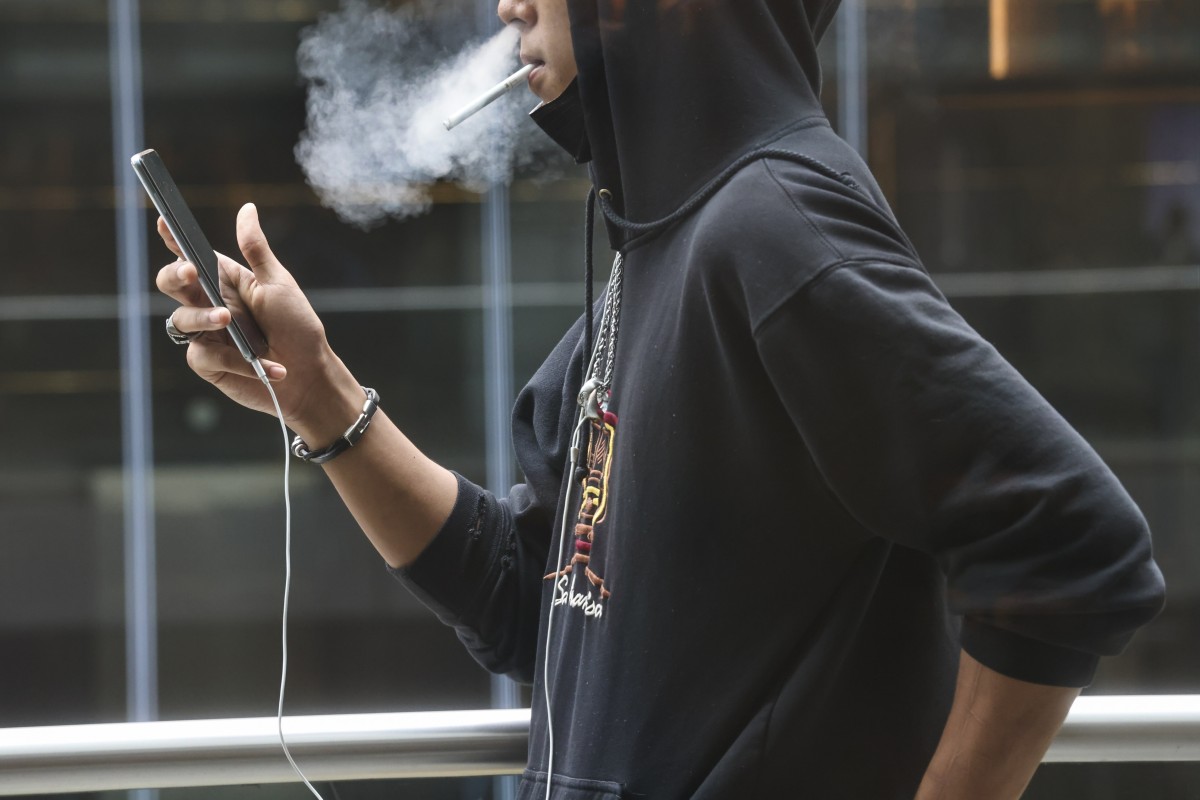 Government advisers have proposed banning residents born in 2009 or after from buying cigarettes by 2027. Photo: KY Cheng

Hong Kong residents born in 2009 or after should be banned from buying cigarettes by 2027, government advisers have proposed, as they recommended measures to further shrink the smoking population.

The idea of creating a “smoke-free generation” by the end of the new administration’s five-year term was proposed by the Council on Smoking and Health on Thursday.

It means that when this group of residents reaches 18 years old in 2027 or later, they will not be allowed to buy tobacco products.

“It can help achieve the ‘tobacco endgame’,” council chairman Henry Tong Sau-chai said. “We hope it can be achieved before the current government finishes its term.”

New Zealand has adopted the same approach, banning anyone born in 2008 or after from purchasing cigarettes.

The city’s smoking population dropped below double-digits last year for the first time since tracking began, hitting 9.5 per cent, but Chief Executive John Lee Ka-chiu pledged in his maiden policy address last month to lower the rate to 7.8 per cent in three years.

The Health Bureau is expected to unveil its plan for stronger tobacco controls for public consultation early next year.

Cigarette butts are filled with microplastics that are killing the oceans

Other measures proposed by the statutory body included doubling the current tobacco tax by 2023-24, which means a pack of cigarettes currently priced at HK$60 would rise to around HK$100.

“It is the most effective way to achieve the government’s key performance indicator,” the council’s executive director Vienna Lai Wai-yin said.

The council said the tax should be further raised in the following two years, so a pack of cigarettes would cost HK$200 eventually by 2025-26.

Lai said he hoped the long-awaited tax increase would increase incentives for quitting smoking as the last time the government raised the tobacco tax by 11.8 per cent was in 2014.

The council also recommended expanding the city’s non-smoking areas to cover taxi and bus stands, as well as spaces that fall within 10 metres of hospitals, schools, and community facilities.

Hong Kong currently does not allow smoking on public transport, including its interchanges, in hospitals, schools, parks and indoor areas of restaurants, bars and malls.

Regarding a previous report about how the government was considering a reversal of the ban on the re-export of e-cigarettes and other heated tobacco products as a means to boost the economy, Tong opposed the possible move.

“It is against the intention of the legislation,” Tong said. “It will pass on bad values to children.”

Under the amended law, which took effect in April, no one can import, sell or manufacture alternative smoking products such as electronic cigarettes, heated tobacco products and herbal cigarettes.

The legislation also prohibits smoking products from being transshipped through Hong Kong when brought in by truck or ship for transport onwards overseas, although air transshipment cargo and transit cargo that stays on a plane or ship are exempt.

Tong worried that the reverse would create a “loophole” where alternative tobacco products would slip to the community.

Lawmaker Shiu Ka-fai, representing the wholesale and retail sector, said poorer smokers would not be able to afford the product after the price rose.

Should smokers who become parents be forced to quit smoking?

“I agree with a reasonable tax increase by following the inflation rate, or else [the frozen tax] will sound like encouraging smoking. But if the increase deviates too much, it is a discrimination against the poor as the rich will not be affected,” Shiu said.

He also opposed the idea of “smoke-free generation” as the policy would limit freedom of choice.

“It is true that the underage should not smoke cigarettes, but adults should have the freedom of choice instead of having the government make the decision for them,” he said.

The Long-term Tobacco Policy Concern Group, which is formed by smokers, said they opposed the tax hike as smokers might seek black-market cigarettes instead of quitting the habit, adding that it would impact the city’s economic recovery.