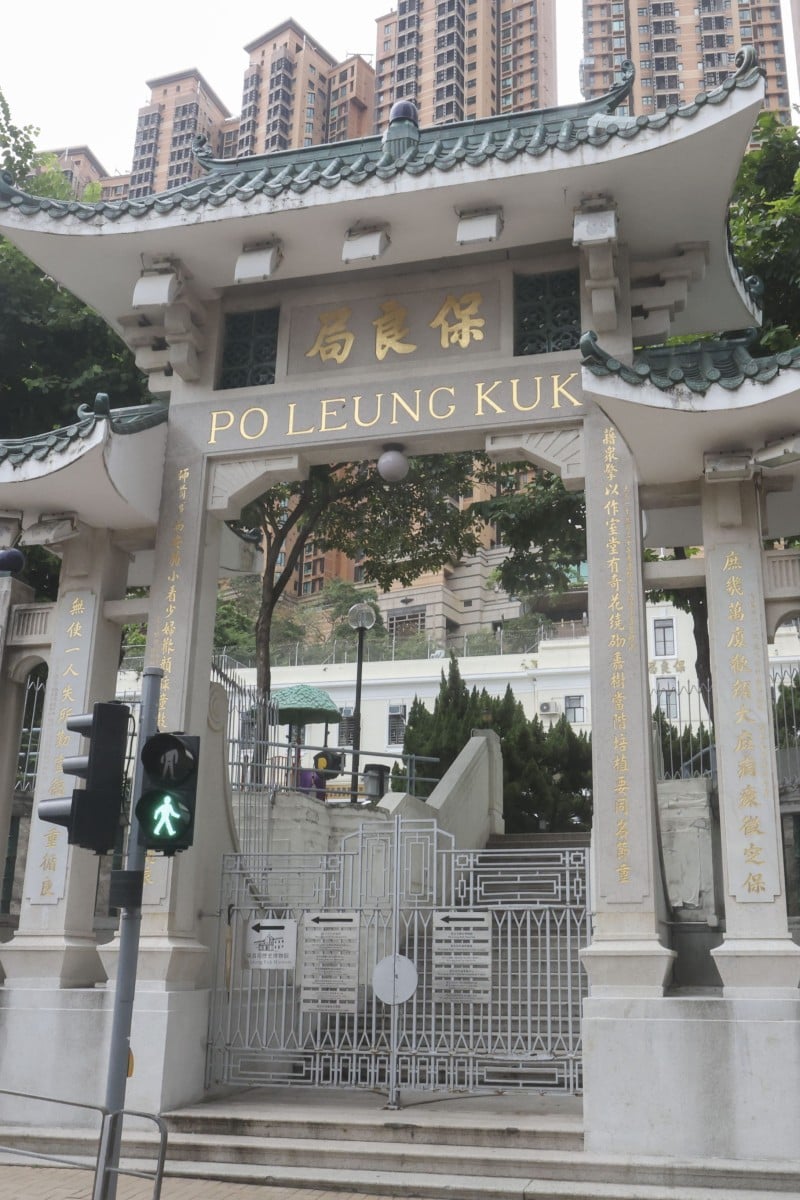 1 hour ago
Letters to the EditorsFifa World Cup 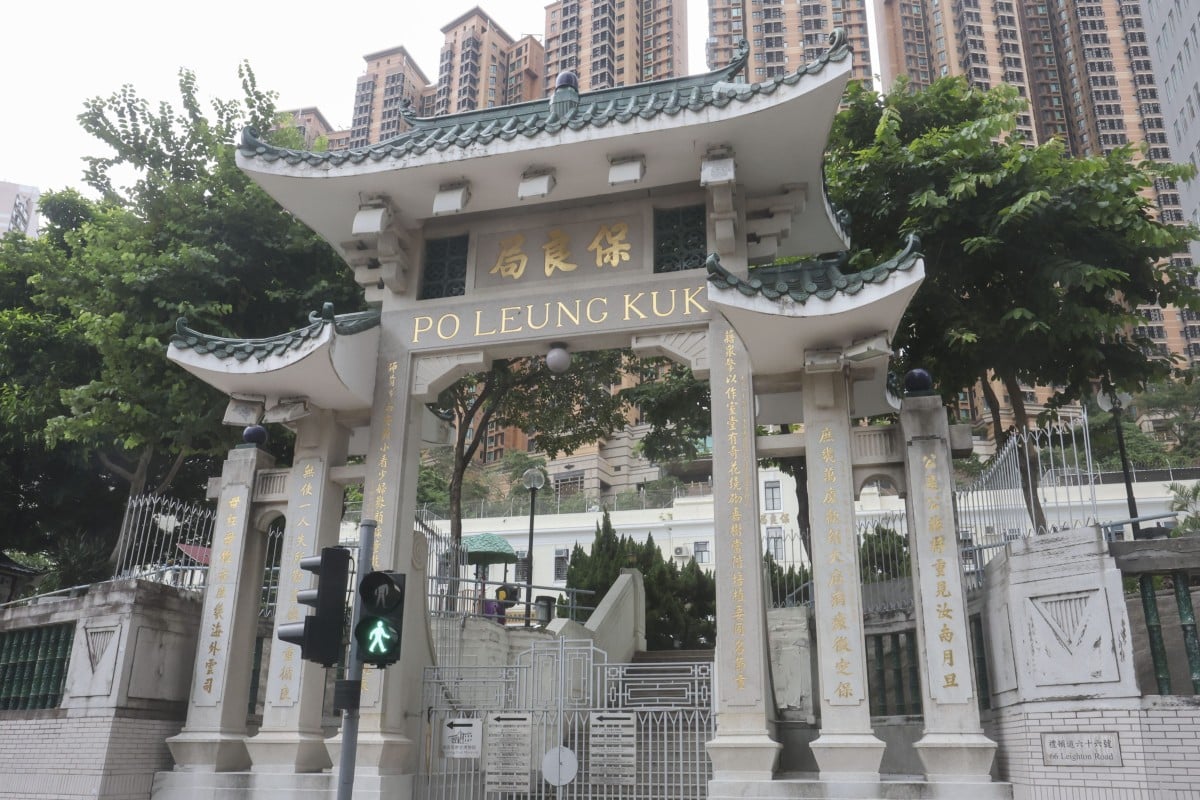 Three employees of the charitable organisation Po Leung Kuk were charged last week with between one to five counts of assault for mistreating six toddlers at the charity’s residential centre. Photo: Edmond So

Hong Kong’s proposed penalty for childcare professionals who fail to report suspected child abuse has been slammed as too lenient by lawmakers in the wake of a series of shocking child abuse cases that sparked public outrage.

But Secretary for Labour and Welfare Chris Sun Yuk-han on Monday defended the maximum suggested penalty of three months in jail and a HK$50,000 fine. Sun explained the tariff was set after consideration of punishments for offences of a similar gravity in other legislation.

“Those who fail to report drug trafficking and terrorist activities also face a maximum of three months in prison,” he said at a meeting of the panel on welfare services of the Legislative Council, where the proposal for mandatory reporting of suspected child abuse was discussed.

“We think it should be set in line with Hong Kong’s overall legislation.”

Is the Hong Kong government doing enough to protect vulnerable children from abuse?

“Punishment must be strict rather than lenient,” Tien said, adding he earlier suggested a penalty of five to six years in prison.

Yung dismissed the welfare minister’s reference to other offences and highlighted the French penalty for failure to report suspected child abuse was five years in jail. “Failing to report is similar to being an accomplice,” she said as she appealed to the government to consider increasing the punishment.

An independent committee’s interim report on a widening scandal of abuse of toddlers at a government-subsidised home run by the Hong Kong Society for the Protection of Children has raised questions about government monitoring and accountability. Photo: Edmond So

But Sun explained that different cases involved a variety of circumstances, so a principled requirement was better than setting a specific time period.

The government has been working on a bill which will hold professionals in direct contact with children, including social workers, teachers, doctors and nurses, accountable if they fail to report suspected abuse of those aged under 18.

The authorities said they planned to introduce the bill to the Legislative Council in the first half of next year.

The legislative proposal said the harm to children could take the form of negligence or physical, sexual or psychological abuse and the government proposed a tiered reporting mechanism based on the levels of seriousness.

Child abuse cases on the rise in Hong Kong

The first level involved serious harm to a child or the imminent likelihood of serious harm and required mandatory reporting of cases to police or the designated team at the Social Welfare Department.

The second level dealt with situations where a child is at risk of harm or may be harmed and the third level involved concerns over suspected child abuse that needed further exploration, or cases where the child or the family required follow-up.

These cases were not included in the mandatory reporting category, but professionals would be encouraged to report or refer them to the appropriate casework units at the department.

But some lawmakers said the three-level reporting system was too complicated and would make it difficult for professionals to decide if cases fell into the first category and required mandatory reporting and which did not.

Tien and Quat suggested reducing the three categories to two.

Sun said only the first category required mandatory reporting under the proposed bill, but that childcare professionals wanted to be able to make voluntary reports of other cases which had not reached the top level.

“We set up a ‘traffic light system’, that is first, second and third levels, to make it easier for people to understand the degrees,” he said.

The city has been shocked by a string of child abuse scandals in recent times. A five-year-old boy was found dead with bruises and abrasions covering his body in September. His mother was charged with murder. The case led Chief Executive John Lee Ka-chiu to pledge to speed up work on the mandatory reporting bill.

Three employees of the 144-year-old charitable organisation Po Leung Kuk were charged last week with between one to five counts of assault on six toddlers at the charity’s residential centre.

An abuse scandal involving the Hong Kong Society for the Protection of Children emerged last December and 34 staff members have since been arrested for alleged mistreatment of 40 toddlers at the organisation’s residential home.