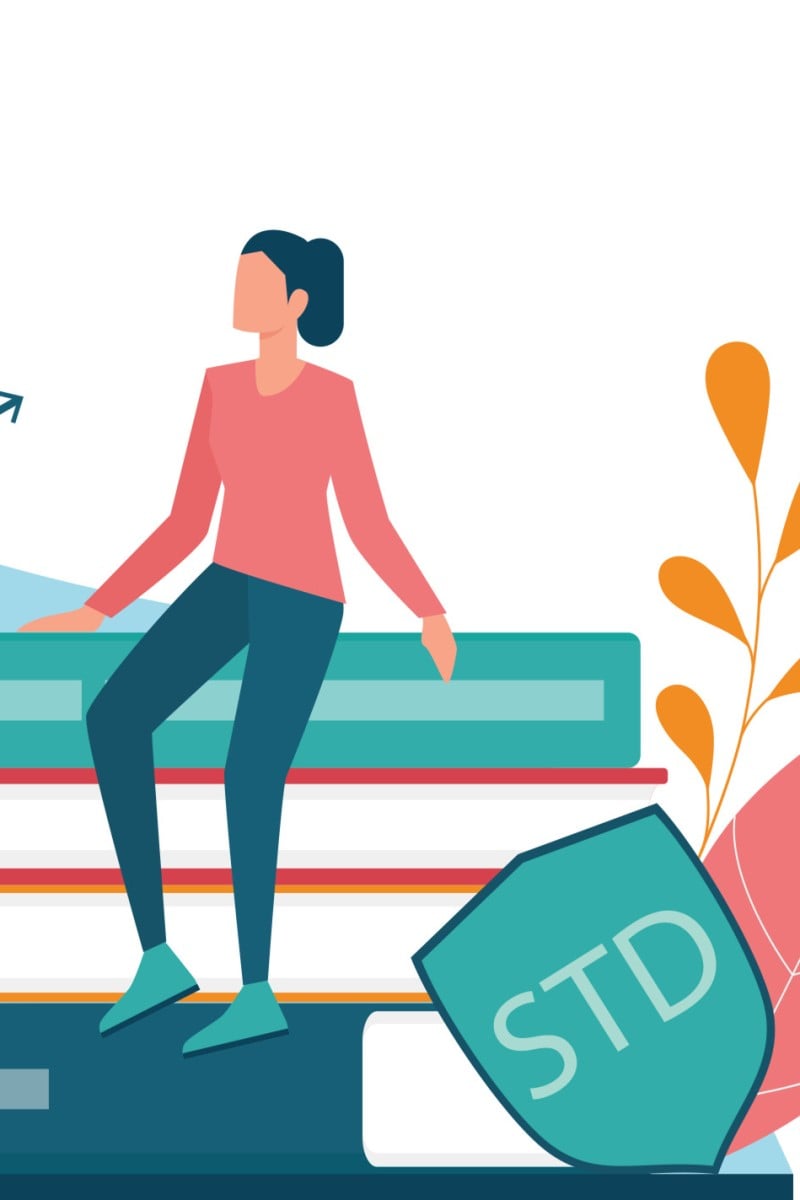 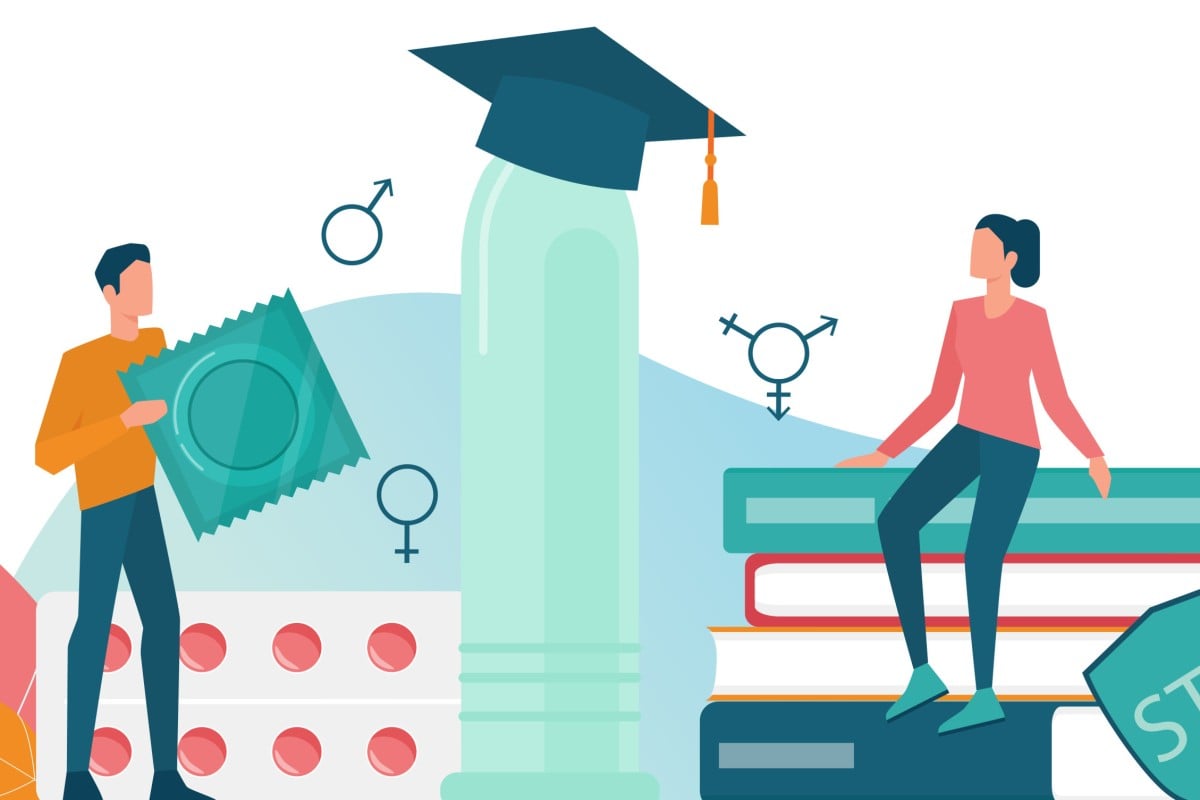 A new report from Hong Kong’s equality watchdog has found that nearly one in seven Hong Kong secondary schools does not teach sex education in the classroom, while around half of all institutions that do take the time only devote five hours per academic year to cover the subject.

The Equal Opportunities Commission on Tuesday said the results of their study showed the time that schools set aside for sex education was “clearly insufficient” and urged authorities to give clear guidelines for the appropriate number of teaching hours.

The research marked the watchdog’s latest effort to reform sex education after it found in a 2019 study nearly a quarter of the 14,000 university students had experienced sexual harassment within a 12-month period.

“A lack of proper sex education leading to misconceptions about sex and relationships is a root cause of the high numbers,” said Ferrick Chu Chung-man, the organisation’s executive director of operations.

He added that avoiding teaching the subject could result in young people turning to less credible sources of information, such as online pornography.

“Teachers we spoke to found that students go online to satisfy their curiosity, like visiting pornography websites to learn about sex, leading to misconceptions about consent and intimacy,” he said.

If students don’t receive education about sexual health and relationships in school, they might look to less credible resources for information. Photo: Shutterstock

The study released on Tuesday, which was conducted between November 2020 and April 2021, was based on the results of questionnaires sent to the city’s 473 secondary schools. According to the watchdog, some 203 institutions filled in the forms, accounting for a response rate of 42.9 per cent.

Among the participating schools, 13.8 per cent said they did not include sex education in formal lessons, while 12.3 per cent told researchers they had not organised any related activities on the subject.

The watchdog also found 90 per cent of schools that taught sex education in the classroom spent 20 hours or less on the topic, while 48.6 per cent devoted five hours or less.

Sex education in Hong Kong: Things you need to know but were too afraid to ask

Asked why schools struggled to make time for the topic, more than 80 per cent of institutions cited an “already jam-packed” curriculum for secondary students.

“Most schools only touch on sex education during science or biology lessons that teach anatomy, but that is not comprehensive enough,” said James Chan Kin-sing, the commission’s senior officer for policy, research and training.

“We hope that sex education not only addresses the biological but also the psychological and social aspects, like harassment, relationships and gender issues as well.”

Among the schools that taught the subject in the classroom, nearly half told researchers that staff assigned to teach sex education had not taken part in any professional courses, while more than 95 per cent said they did not require personnel to have any prior training beforehand.

At what age should Hong Kong students start receiving sex education in school?

Outdated guidelines issued by the government in 1997 advised schools to allocate 36 hours and 30 hours of teaching to sex education for junior secondary and senior secondary students, respectively.

A more recent framework, introduced by the Education Bureau in 2021, combined the subject into a curriculum featuring eight other topics, such as national education and drug abuse. However, the new approach did not include a recommended number of teaching hours for each subject.

Under the framework, schools are instead encouraged to incorporate the topics into the lessons for the standard curriculum rather than teaching them independently.

Students and authorities alike have called for more sex education in the classroom. Photo: Shutterstock

One school principal interviewed in the study said many places predominantly focused on students’ academic performance, with sex education not considered a priority due to limited teaching hours and resources.

Meanwhile, 60 per cent of schools polled said they wanted authorities to revise the existing guidelines, and more than half called for the government to suggest a recommended number of teaching hours for sex education.

In response to the survey results, Chan urged authorities to amend its stance toward the teaching of sex education by “reactivating and updating the 1997 guidelines”.