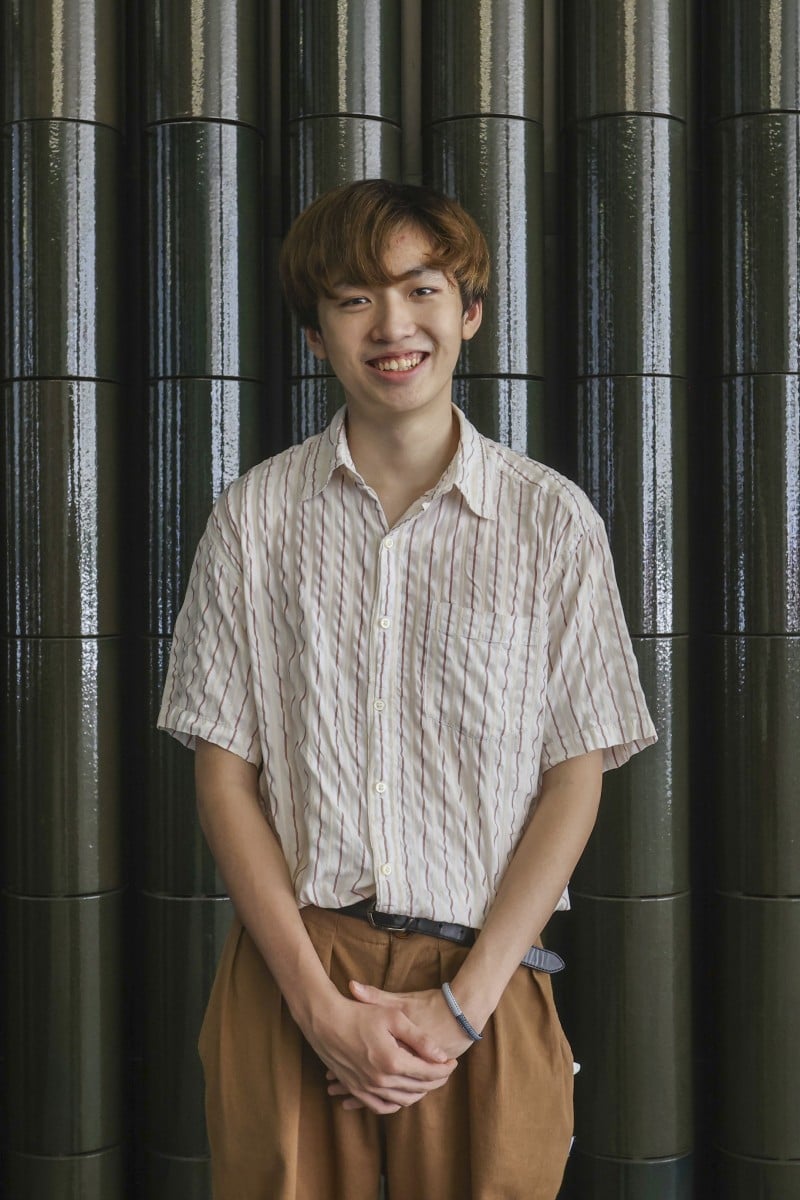 SOTY 21/22: Student went from 97th to 13th in his class with help from social worker who found root of his ‘misbehaviour’ 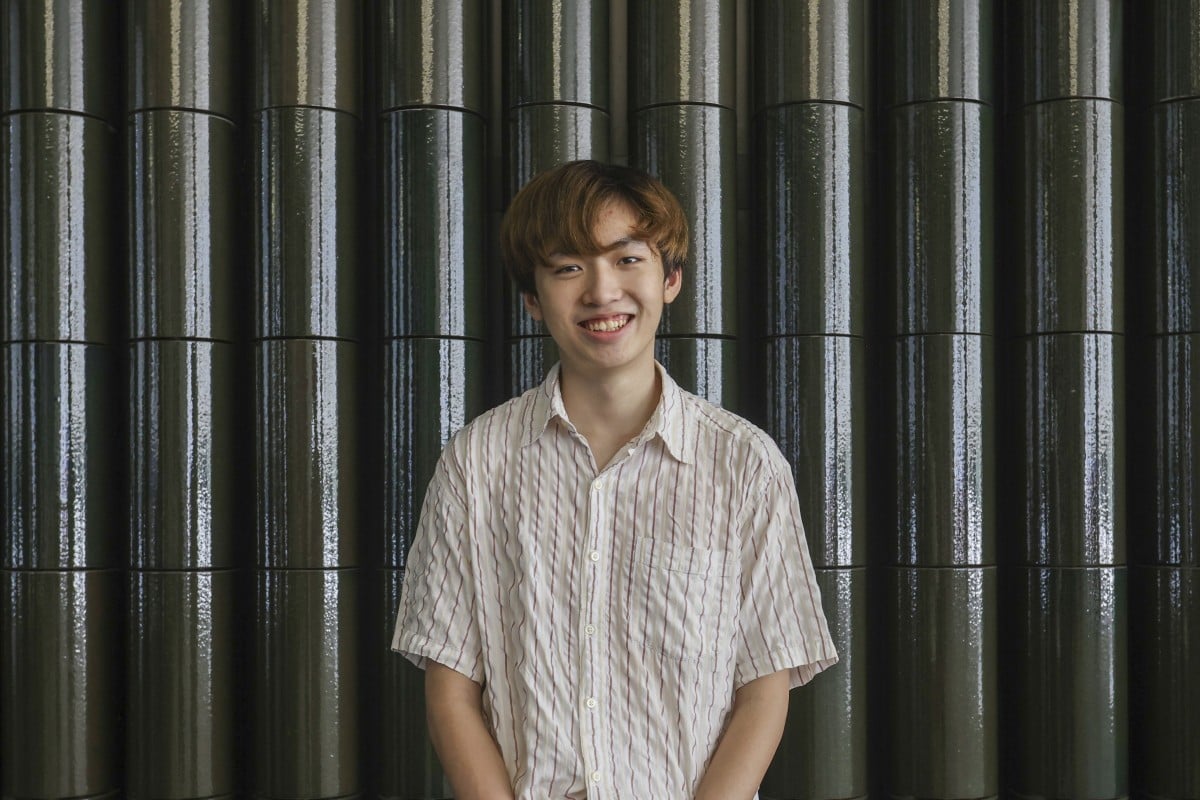 Heison Cheung was the winner of the Best Improvement category of the Student of the Year Awards. Photo: Jonathan Wong

Since primary school, Heison Cheung Ka-hei was seen as a troublemaker. The Hong Kong pupil was chatty and never handed in his assignments; sometimes, he would even run around the classroom during lessons.

In secondary school, he would get his whole class suspended because of his bad behaviour.

His teachers would send him to an empty classroom to finish up all his overdue assignments – he got more than 70 demerits in Form One and more than 50 the next year just because he didn’t hand in his homework.

“I was quite unhappy that time ... My classes kept being suspended and I thought maybe I should not go to school any more, because I could not have lessons anyway,” said Heison, 18, one of five winners in the Best Improvement category of this year’s Student of the Year (SOTY) Awards.

SOTY 2021: What this winner wants you to know about depression

Some teachers even told his parents that he might not be suitable to study in a mainstream school. His parents thought he would behave better as he grew up, but his attitude did not improve at all, and they did not know how to deal with him.

But Heison’s life was transformed after he met his school social worker in Form Three, who guided him on the right path and found that his “misbehaviour” was actually caused by ADHD (attention deficit hyperactivity disorder).

Heison started taking medication, and he was able to stay more focused during lessons. His social worker also invited him to join the school volunteer team to serve those in need.

“I felt like I needed to learn to take care of others,” he said.

Heison said he wished to be like his social worker who “rescued” his life. “I would like to save some teenagers like me from the abyss,” he said.

He ranked 97 – nearly the last – in Form Three. But his academic work dramatically improved, and he was ranked 13 in Form Four.

The SOTY awards is organised by the South China Morning Post and sponsored by The Hong Kong Jockey Club.