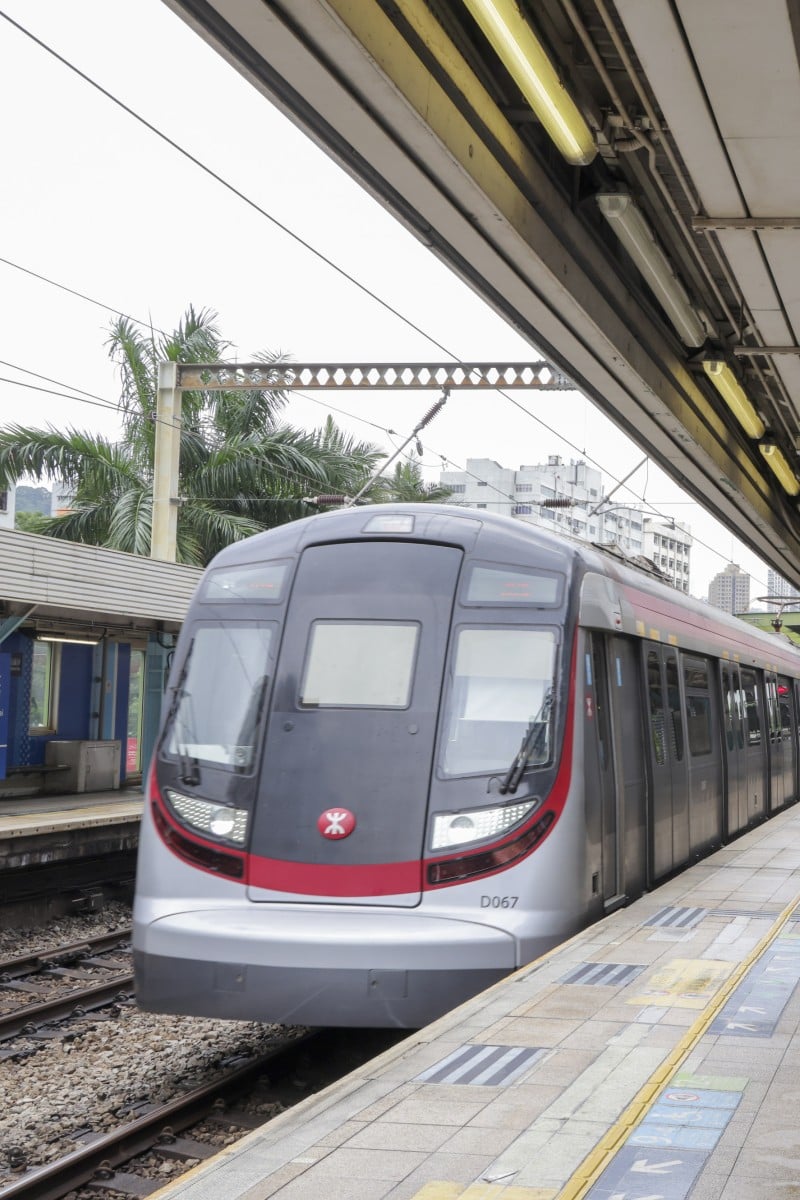 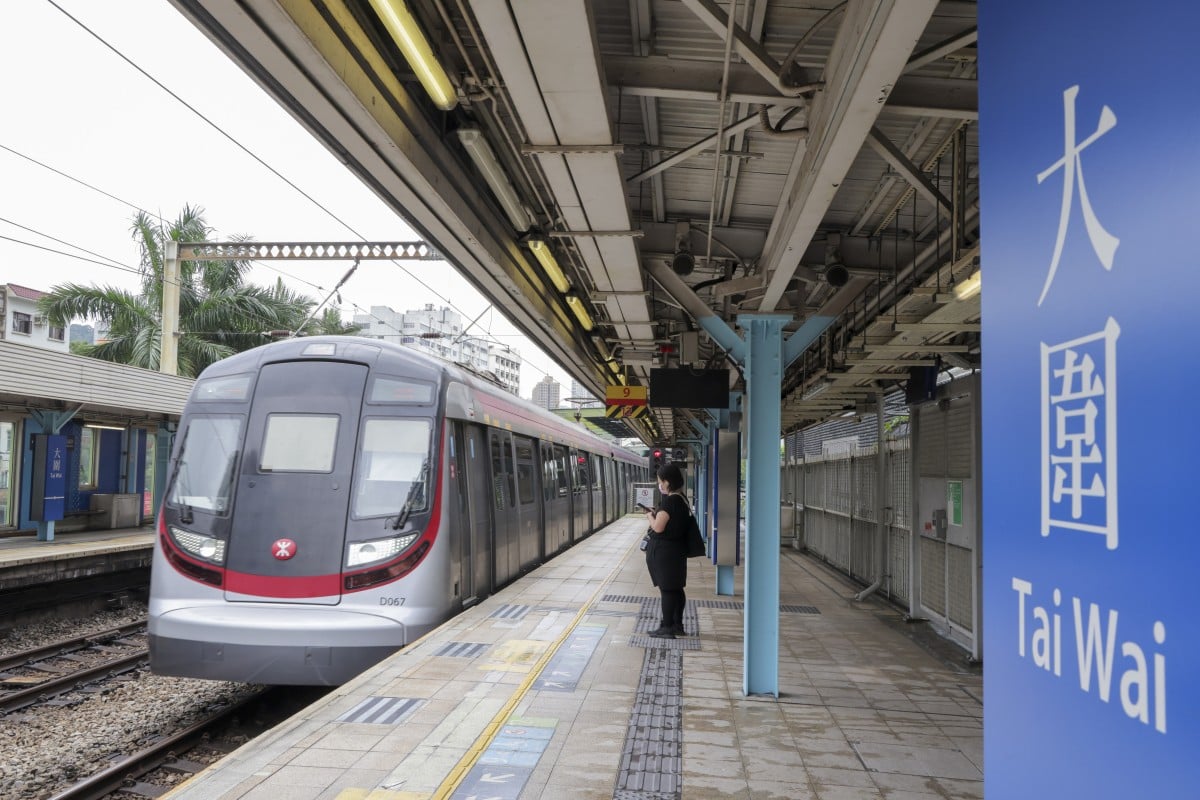 Train services on Hong Kong’s East Rail line were on Wednesday morning disrupted for nearly 1½ hours after a commuter died on the tracks at Tai Wai MTR station.

Police said the incident happened at 10.51am on the station platform for trains heading to Sheung Shui, causing operations between Kowloon Tong and Sha Tin to be halted till about 12.15pm.

Emergency personnel were deployed to the scene immediately, but the man was later certified dead at around 11.17am. Firefighters removed his body from the site.

Kowloon Tong and Sha Tin stations were packed with commuters, with the MTR Corporation arranging for shuttle bus services between the affected stops. Trains were running every six minutes between Admiralty and Kowloon Tong, as well as between Sha Tin and Sheung Shui, during the disruption.

Passengers were seen at Sha Tin station queuing up for other forms of transport, with some expressing disappointment that the MTR shuttle buses would only take them to Tai Wai station.

Police confirmed the dead man was a 29-year-old holder of a recognisance form, a temporary identification document allowing the user to remain in the city but forbidding employment. Investigations are under way.

The MTR Corporation said its security footage showed the man jumping onto the track area as the train entered the station.

The rail operator added that the driver halted the train immediately while the station manager activated the emergency stop to prevent other services entering the station.