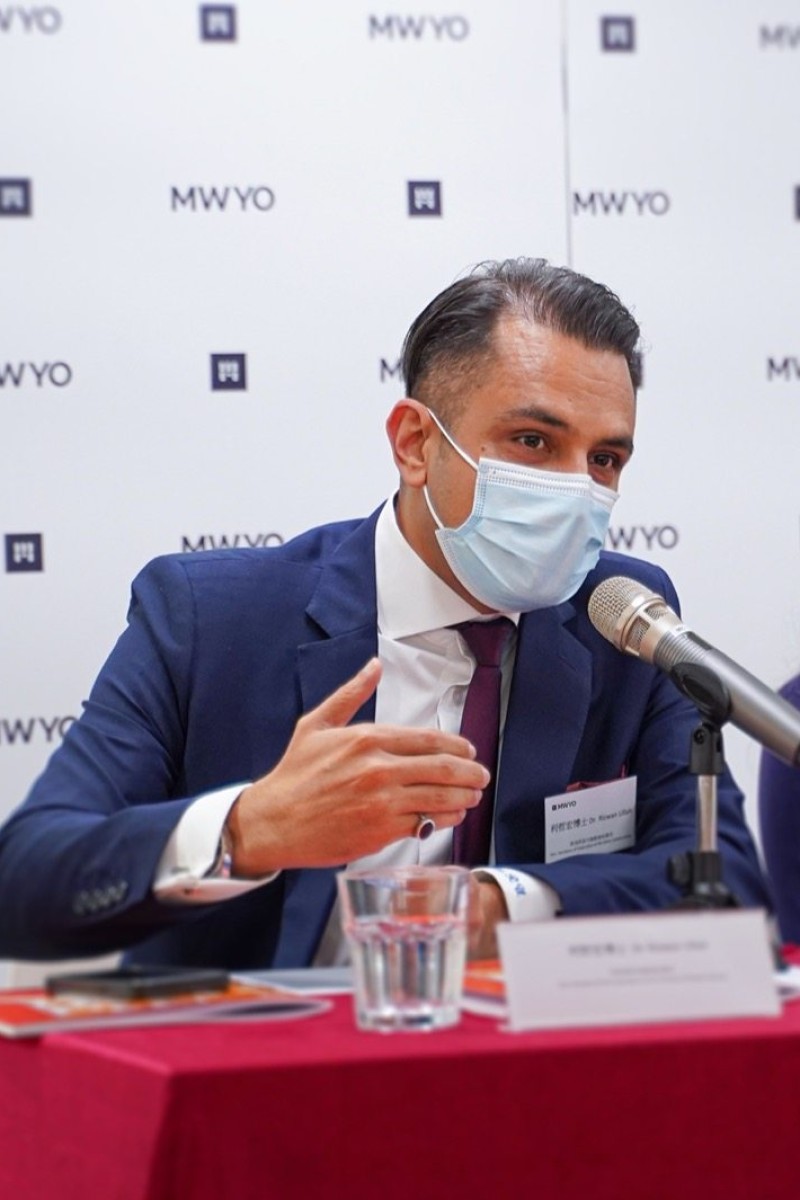 47 mins ago
Your VoiceHong Kong 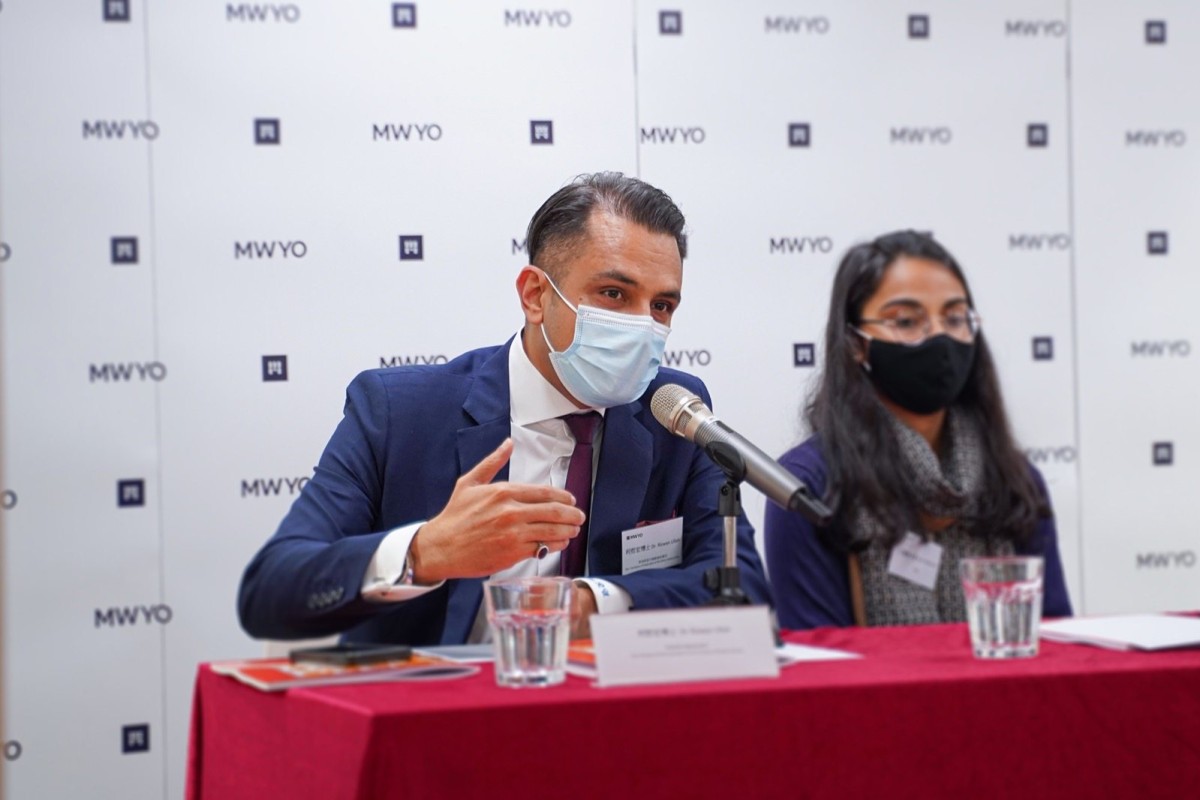 Rizwan Ullah, a member of the Youth Development Commission and the Equal Opportunities Commission, said that coming to terms with one’s identity is the key to personal growth and understanding society. Photo: MWYO

A majority of young people from Hong Kong’s ethnic minorities feel negative about their own identity, a new survey has found, highlighting a lack of cultural diversity in mainstream schools.

Some 68 per cent of those polled never or rarely explored their race, while about 70 per cent were generally negative about their ethnic identity, according to a poll conducted by youth-oriented think tank MWYO.

“Many ethnic minority youths in Hong Kong felt that they could only helplessly accept their identity ... we also noticed a form of self-stigmatisation that would undermine self-confidence,” said David Lai, deputy research director at the think tank.

“This may stem from the negative ideas instilled by their families or society since childhood or the unpleasant experiences in social interactions.”

With the help of a series of in-depth interviews, the group was able to point out the low cultural sensitivity and insufficient Chinese education in schools.

Some schools used to separate Chinese students from ethnic minority students, and allowed Chinese students to leave school earlier, a move which often confused and upset the marginalised youth.

In some cases, students with religious beliefs were told off by teachers for missing classes or extracurricular activities, without helping to make special arrangements for them.

Though it is easier for ethnic minority groups to blend in with the local community through sports, such as football, integration remains difficult for young people who are unable to speak Cantonese.

“They feel that Hong Kong is their home because they have friends who have grown up together with them, but not everyone can assimilate into the Chinese community,” said Lai.

Rizwan Ullah, a member of the Youth Development Commission and the Equal Opportunities Commission, said that coming to terms with one’s own identity is key to one’s personal growth and understanding society.

“How we see ourselves in Hong Kong is very important to our development,” he said, adding that the labelling, such as “domestic Chinese” or “diverse race”, would potentially force a person to self-stigmatise and hesitate to integrate with society.

“If we do not have an identity for ourselves, we can hardly integrate smoothly into society ... We may perceive ourselves as an outsider ... and marginalise ourselves,” he added.