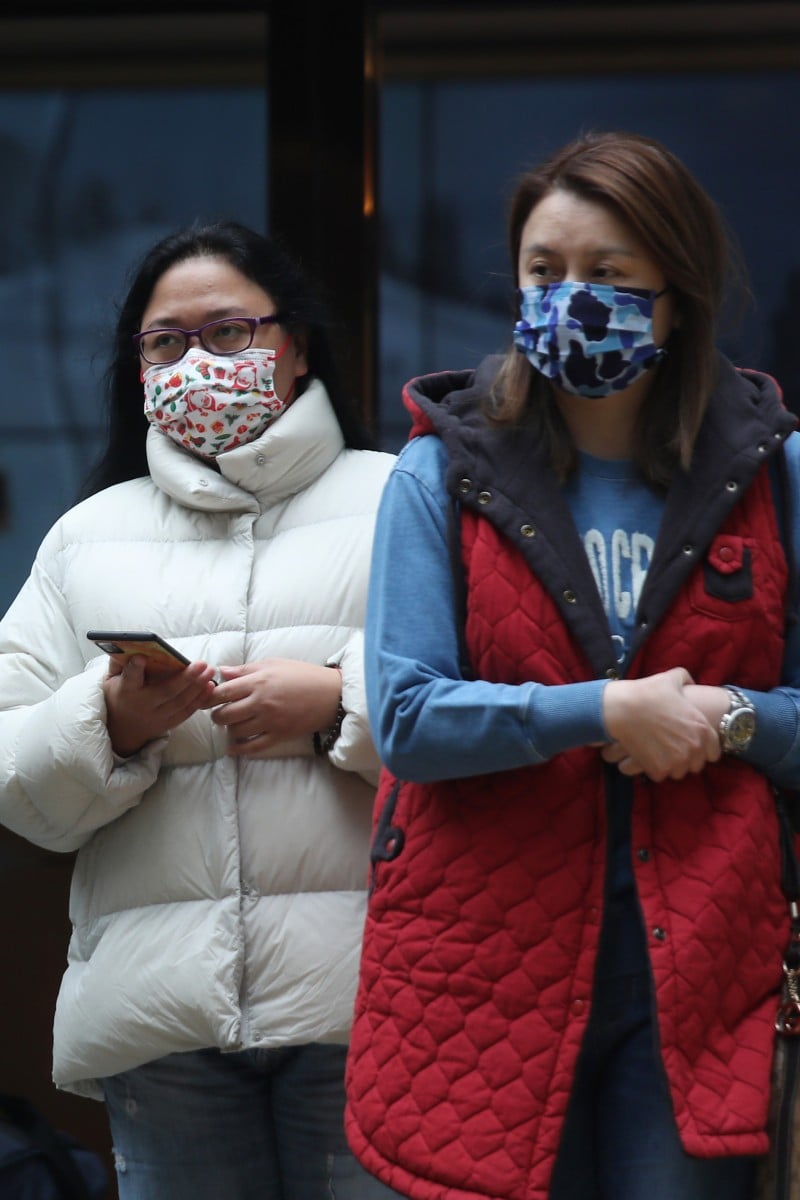 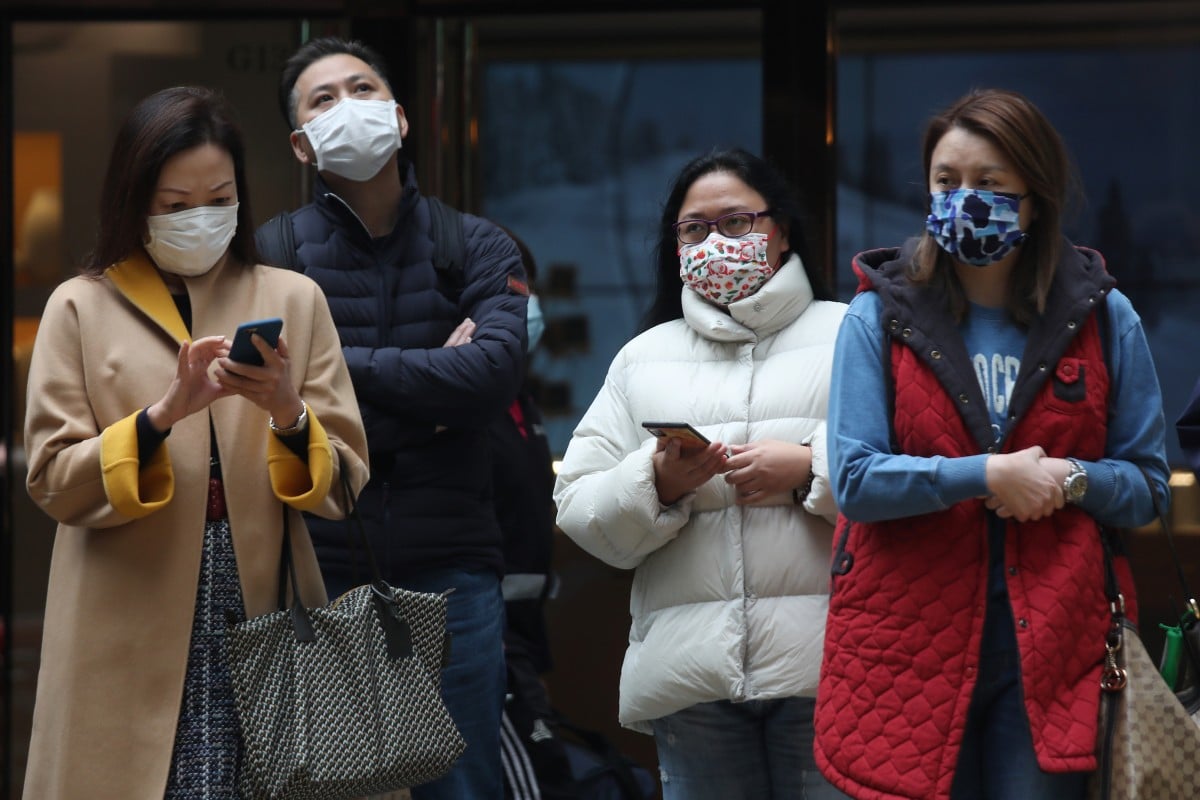 Temperatures in parts of Hong Kong are expected to plummet to as low as 5 degrees Celsius this weekend, with an intense winter monsoon predicted to cast a chill over the city and bring strong winds from the north.

Residents in most parts of the city should brace for temperatures ranging between 9 and 15 degrees on Saturday and Sunday, but those living in Ta Kwu Ling near the border with mainland China could expect the mercury to fall to as low as 5 degrees on the final day of the weekend, the Hong Kong Observatory on Monday said. In Tai Po, Sheung Shui, Lau Fau Shan and Shek Kong, residents should expect weather as cold as 6 degrees.

Why you feel colder at home than outside on the street

The lowest temperature recorded around the same period last year was 9.9 degrees on December 27.

“An intense winter monsoon is expected to reach the coast of southern China during the weekend,” the Observatory said. “Winds will strengthen from the north and it will become cold appreciably over the region.”

People layer up on a cold day in Choi Hung. Photo: Xiaomei Chen

“Residents should avoid being exposed to chilly winds for a long period of time,” she said. “They should avoid staying too long on high ground and in open spaces.”

The forecaster usually issues a cold weather warning when the temperature dips to 12 degrees or lower.

Only two days were classified as cold last December, compared with three during the same period in 2020. No cold days were recorded in December 2019.

Hong Kong experienced its warmest autumn on record this year, with an average temperature of 26.4 degrees.

Between Tuesday and Friday, rain patches would hit the city with cloudy and cool weather – between 13 and 18 degrees – brought by a monsoon to the northeast and a rain band, the Observatory said.

Tropical Storm Pakhar would shift across the seas south of the Ryukyu Islands on Monday and Tuesday, weakening gradually, the forecaster said.