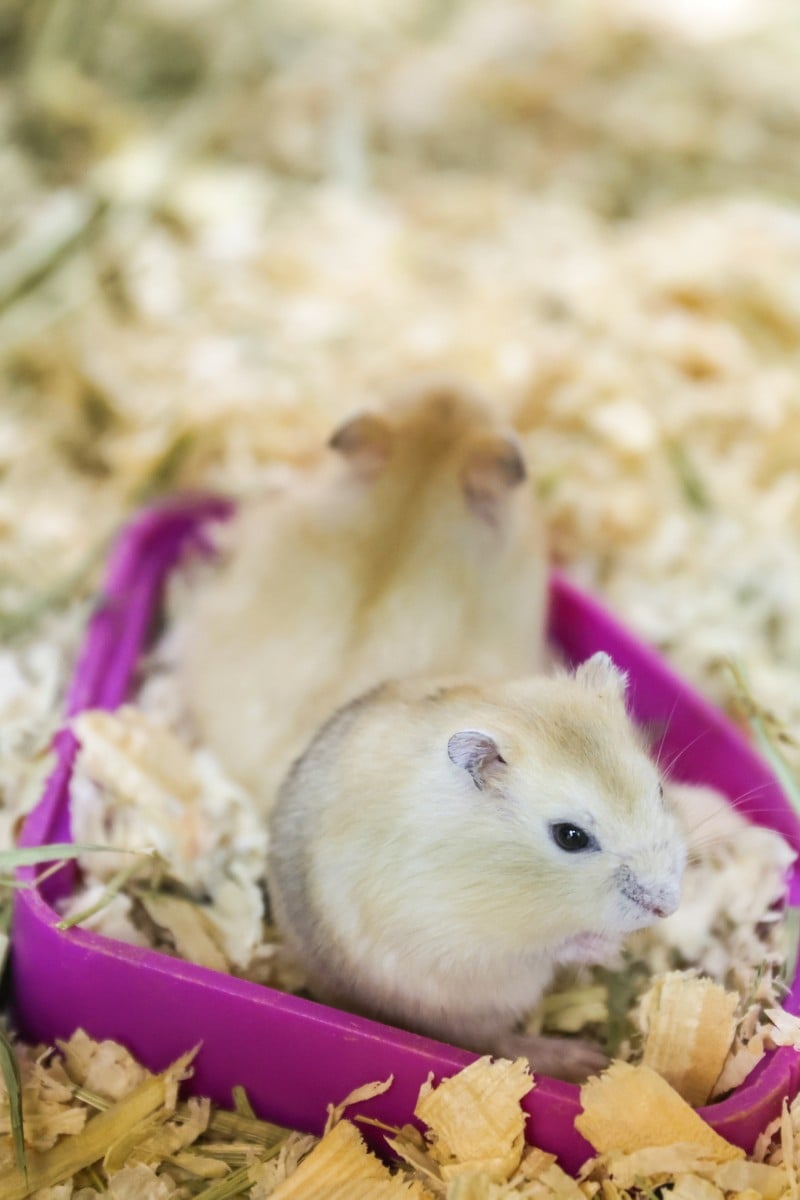 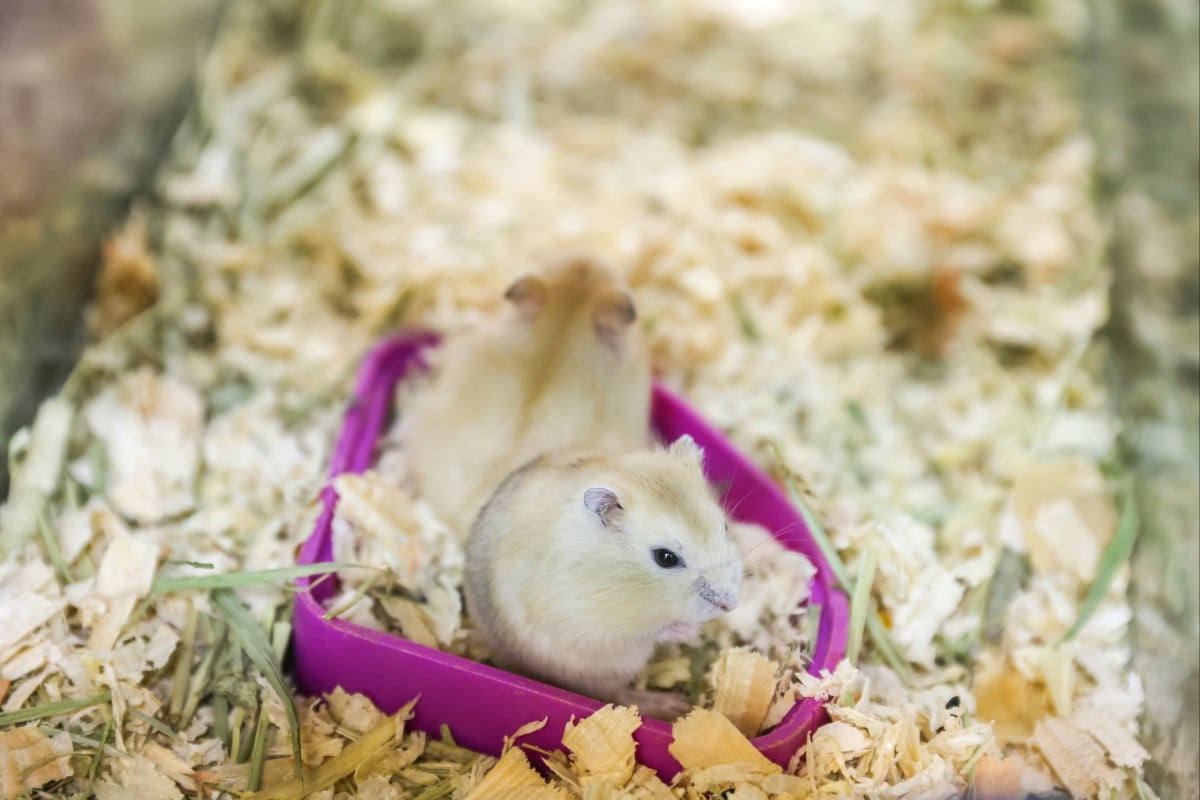 More than 2,000 hamsters were culled in Hong Kong due to fears over coronavirus. Photo: Nora Tam

Hong Kong is lifting an import ban on hamsters around mid-January, nearly one year after more than 2,000 of the small mammals were culled in an attempt to contain animal-to-human transmission of the coronavirus.

The Agriculture, Fisheries and Conservation Department confirmed in a statement on Wednesday it was preparing to resume commercial import of the pets this month.

“Our staff will arrange to collect samples from hamsters and other small mammals for Covid-19 testing. They can only be sold if the test results are negative,” the department said, assuring it will maintain communication with industry members.

Hong Kong’s current Covid count could be up to 200,000 daily, HKU expert says

Pet trade representatives recently called for resumption of hamster imports. On Tuesday, Professor Leo Poon Lit-man of the University of Hong Kong told a radio programme that testing the hamsters before putting them on sale could ensure they were free from the coronavirus as it remained unclear how the Omicron variant might change if it circulated among the small mammals.

More than 2,300 hamsters, including over 100 surrendered by pet owners, had been culled since last January as a precaution against animal-to-human transmission of the coronavirus, according to the department.

The move came after a pet shop employee, a customer and her husband tested positive for the Delta subvariant at a time when Omicron was the dominant strain.

Government staff investigate Covid transmissions from hamsters at a pet shop in January 2021. Photo: Edmond So

Hamsters in the pet shop had tested positive for Covid-19, and a scientific study led by Poon later also proved Syrian hamsters could be a secondary reservoir for the coronavirus.

The mass culling sparked a public outcry, with health experts telling the media they had received threats for openly supporting the government decision.

The department said earlier this week a consultant study was under way to assess risks associated with imported hamsters and Covid-19, and a preliminary result was expected only by the second quarter this year.

The department’s statement on Wednesday did not mention the study.

Retail sector legislator Shiu Ka-fai on Wednesday welcomed the government decision as he hoped the return of hamsters at pet shops would help the trade recover as soon as possible.

Hong Kong has resumed import of other small mammals since last May with the exception of hamsters, according to the department.