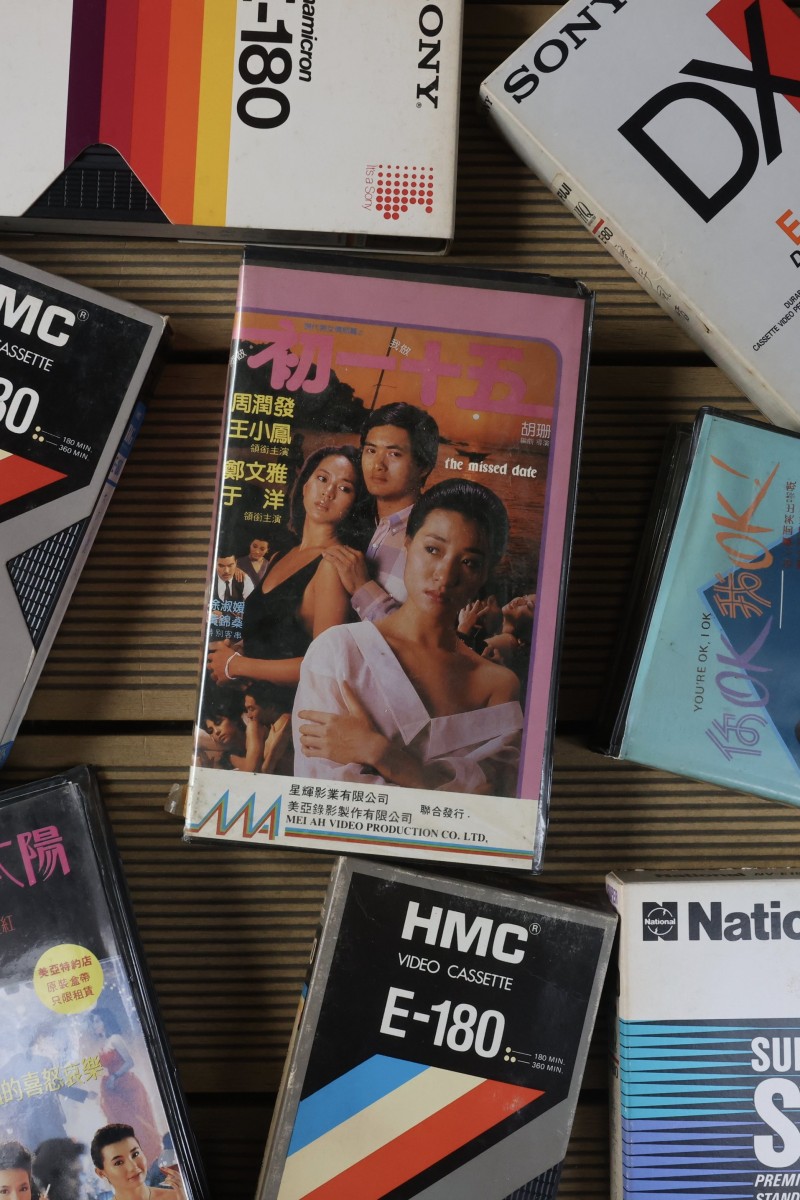 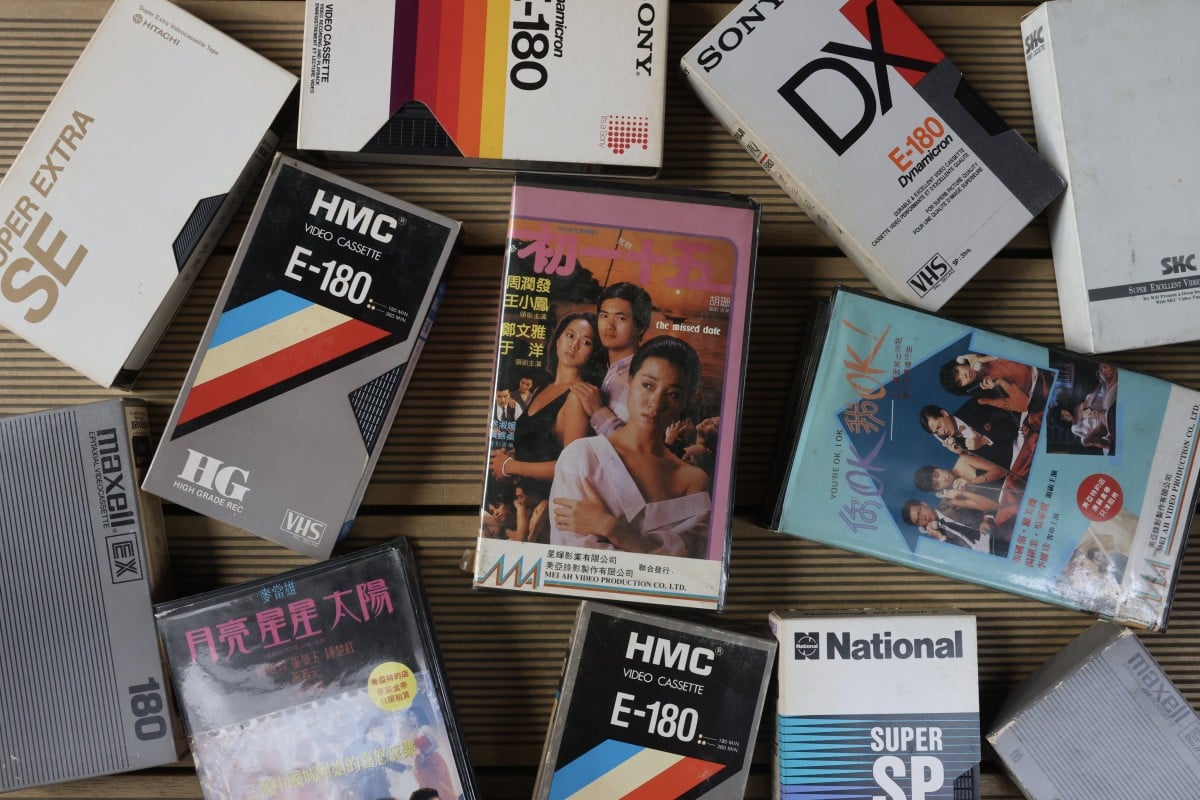 Life without having shows and videos just a click away seems inconceivable now as we are used to binge-watching everything on our smartphones.

But rewind time to an era when home entertainment meant sitting in front of a television; back then, if people knew they might miss a show’s airtime, they would record it on videotape. Now, this technology is obsolete, but some clips from the past only exist on these tapes.

To restore Hong Kong’s videocassette memories, a group of enthusiasts started HKVCRBase 16 years ago to collect videotapes and upload their content online.

The group has gathered more than 6,000 videotapes and digitised countless clips, from advertisements to concerts, news and dramas. Their Facebook page has garnered 77,000 followers, and their YouTube channels combined have nearly 60,000 subscribers.

“Some people come to our page to revisit childhood memories while others might come to learn more about bygone days,” said Alice Yip Wai-ching and Samuel Chan Yuk-lam, two of the group’s seven core members.

“[HKVCRBase] is an archive, and the videotapes are part of the city’s history ... VHS tape is another way to understand our home.”

Alice Yip (left) and Samuel Chan are passionate about how old dramas and advertisements can tell the city’s story. Photo: Jonathan Wong

Television was a staple of 29-year-old Chan’s childhood.

“I have loved watching TV since I was young, especially variety shows and dramas from the 80s and 90s, as I adored the actors’ skills and the well-knit plots,” he said, sharing that his favourites included TVB’s 1989 drama Looking Back in Anger and the Super Trio variety show which first aired in 1995.

For 23-year-old Yip, her love of classic Cantopop singer Sally Yeh introduced her to the past of Hong Kong entertainment. When Yip was a student, HKVCRBase helped her find an ad featuring Yeh since the internet had no record of it. “I was very amazed by how the page could record that much content,” Yip said.

“The donors are usually middle-aged people who grew up watching VHS tapes. They usually discard them when they move homes,” said Chan, adding that more people were giving away videotapes amid the city’s recent emigration wave.

Amid their sea of recordings, they value advertisements most because many of them can’t be found online.

“From the videos, you can see the life, fashions and trends of people at that time,” the duo said.

Through ads, they also observed changes in Hong Kong’s economic and political atmosphere.

For example, advertisements in the 90s reflected major developments of the decade. This can be seen through the prevalence of ads about telecoms products, Shenzhen real estate and the city’s 1997 handover from Britain to China.

“We receive many tapes of the handover ... but there are not many recordings of the day-to-day content as [few people] bothered to record the ads,” said Yip. “When you rewatch them years later, you find them interesting as they recall childhood memories.”

The city’s public information clips have also evolved with time. Chan said: “The British Hong Kong government produced ads with a deterrent effect – for some accidents, they presented a bloody scene of people dying.”

He shared an example of a 1976 announcement about staying away from the city’s firing area boundary. In the clip, a young man is watching television on a hill near the firing area. A red warning flag is hoisted, but he still enters the area, picks up a mortar and is killed.

“The clip was so alarming that it received many complaints, and the government had to remove it,” Chan noted, adding “now, the government’s clips use a more friendly and soft approach, such as a kid singing”.

Gaps in the city’s audiovisual archives

When it comes to collecting and digitising VHS tapes, the two noted that the group’s biggest challenge was limited storage space.

With thousands of tapes to preserve, the members pay HK$7,000 from their pockets every month to rent a storage space in Tuen Mun.

But they said the effort and money had paid off. “It’s satisfying to find the clips that everyone wants to watch again ... and to see how they bring back people’s memories,” the members explained.

Despite some of her peers teasing her for being old-fashioned, Yip stressed the value of this work: “I think it’s important to learn about the past, to know what formed the city and how generations have changed.”

As HKVCRBase continues its work, Chan expressed hope that it could fill a gap in the city’s video archives.

“Although there is the Hong Kong Film Archive, the government hasn’t paid attention to preserving ads,” he pointed out. “So we are doing our best to keep this part of the city’s history.”