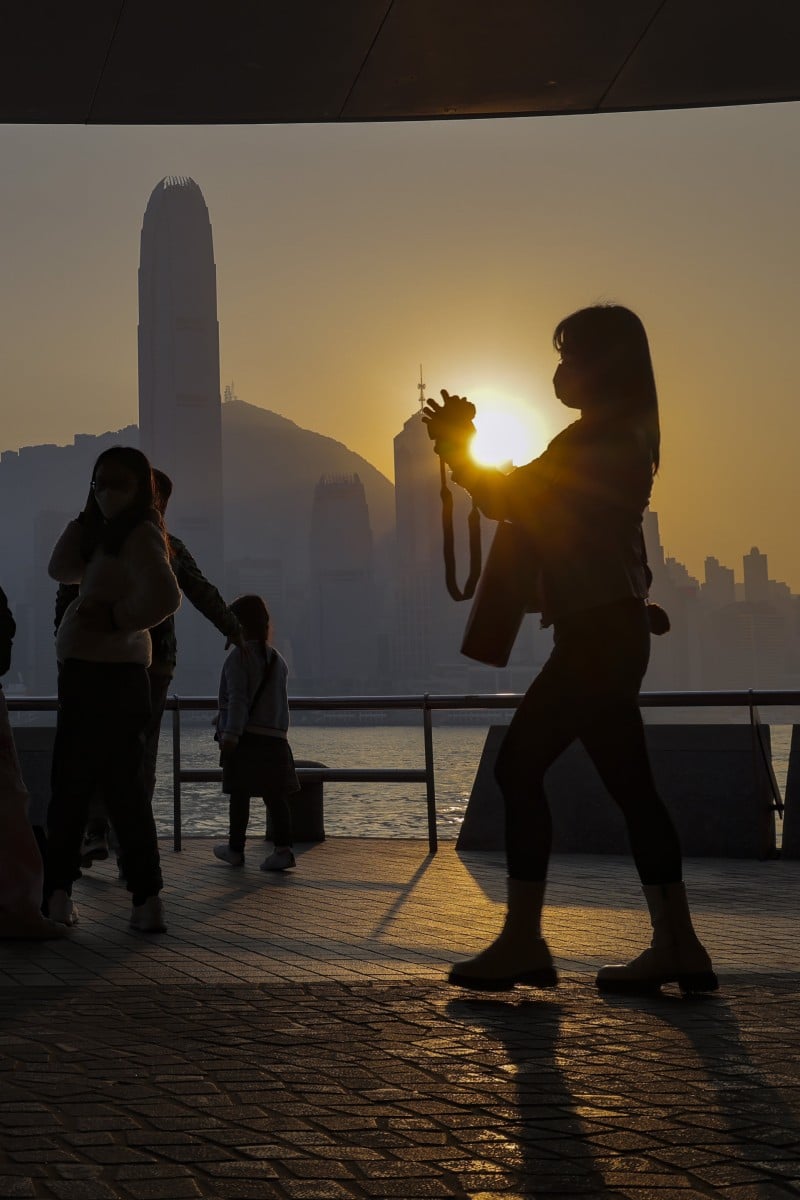 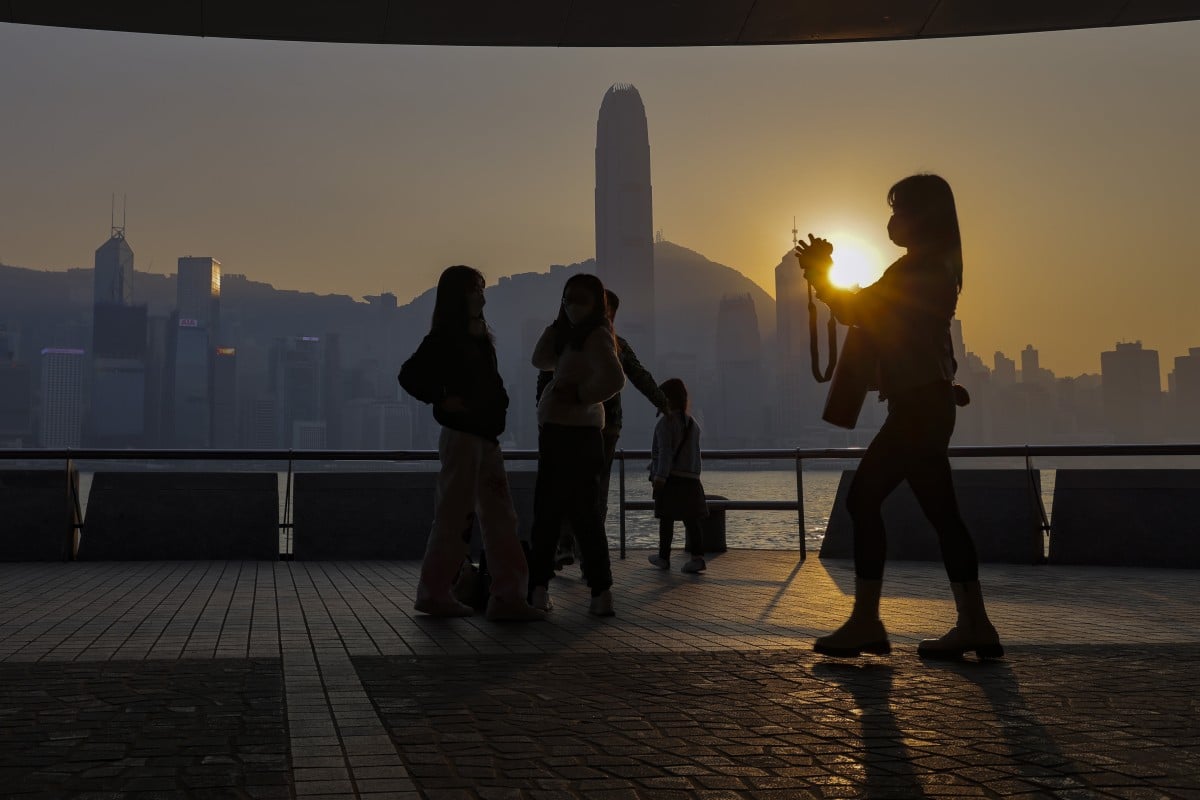 Hong Kong in 2022 experienced one of its sixth warmest years since records began. Photo: Jelly Tse

Hong Kong in 2022 experienced one of its sixth warmest years and the second-highest number of hot nights and days since records began, according to the city’s weather forecaster.

The Observatory said on Monday that the annual average temperature last year was 23.9 degrees Celsius, the same as the figure recorded in 2002, 2017 and 2018.

“With a record-breaking hot July and the warmest autumn from September to November, the weather was warmer than usual in 2022 … and among the sixth warmest since records began in 1884,” the Observatory said.

What is wet-bulb temperature, and how does it help us understand the weather in Hong Kong?

The forecaster added that last year’s annual average temperature was 0.4 degrees above the climatological normal, a figure calculated using data spanning from 1991 to 2020.

The number of hot nights and days recorded last year marked the second-highest on record after 2021.

Last July was the city’s hottest month on record, with 25 hot nights and 21 hot days. The hottest day of 2022 was July 24, when the forecaster recorded a temperature of 36.1 degrees, one of the third highest on record, at its headquarters in Tsim Sha Tsui.

February 21 was the coldest day last year, with the forecaster’s headquarters recording a temperature of 7.5 degrees. Thirteen cold days were recorded in total where the daily minimum temperature reached 12 degrees or lower.

The World Meteorological Organization last November preliminarily assessed that 2022 was likely to be the fifth or sixth warmest year globally, with an estimated global mean temperature of about 1.15 degrees above the 1850-1900 pre-industrial average.