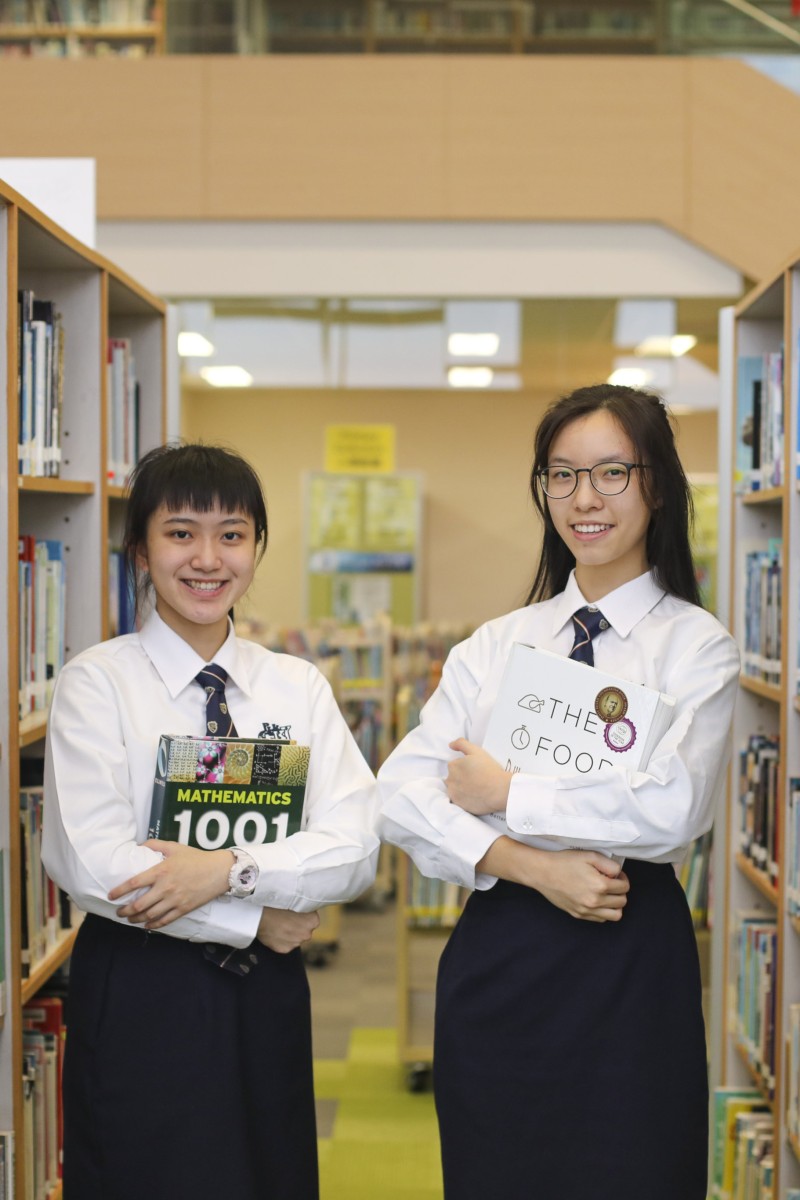 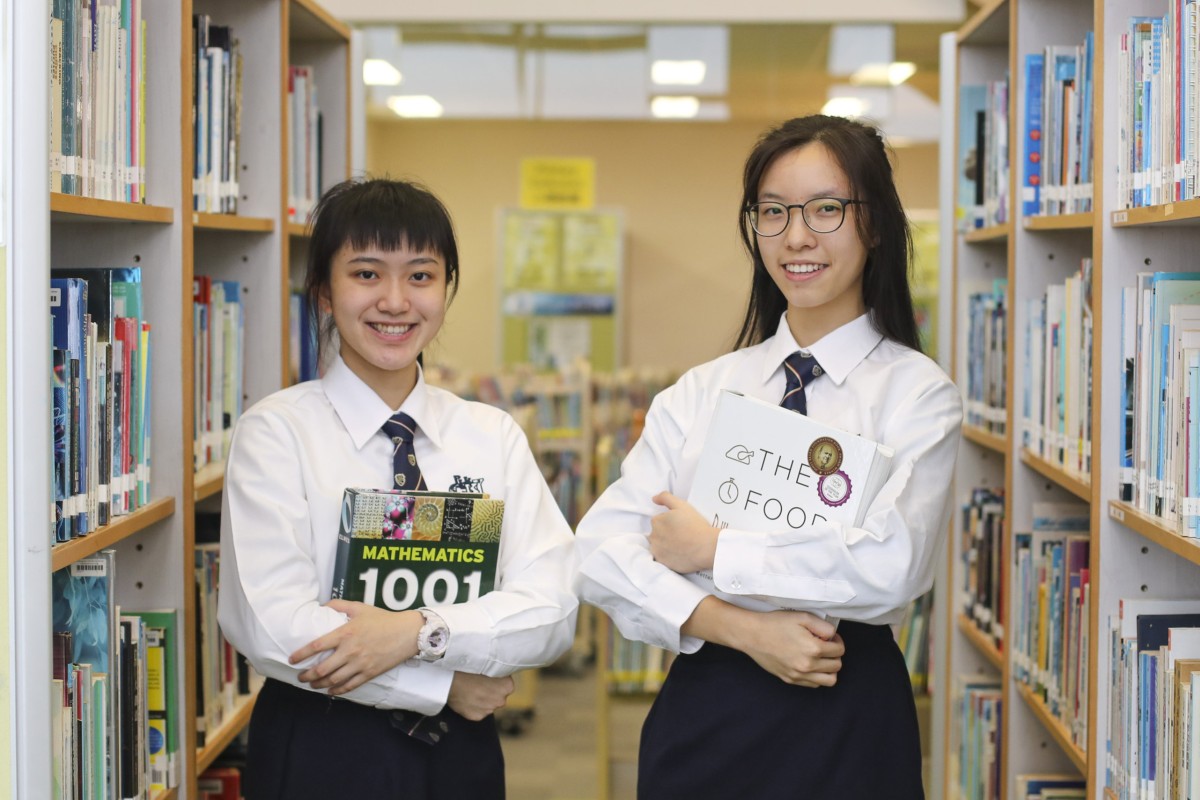 Athena Wong (left) and Alicia Lin are winners of the Cambridge Top in the World awards. Photo: Xiaomei Chen

Alicia Lin dreamed of opening a bakery with her friends one day, but ideally after she retired.

“I’m so afraid of not being able to make money from this,” she chuckled.

Ever since binge watching MasterChef, a reality cooking television show, at a young age, the 16-year-old has been hooked on whipping up goodness in the kitchen.

Inspired by famous chefs such as Gordon Ramsay and Christina Tosi, she finds cooking fascinating. But Danishes, cookies, cakes, along with delicate plating skills, are where her heart is.

“That satisfaction when you see a perfectly baked dish coming out of the oven is hard to match,” she said.

But the culinary passion of this Po Leung Kuk Choi Kai Yau School student does not stop at the kitchen; it is reflected in her academic skills, too.

She recently won a Cambridge “Top in the World” award for her exceptional results in food and nutrition, an IGCSE subject, last June.

The title is awarded to students who have gained the highest standard mark in the world for a single subject.

While it seems like a difficult achievement, Alicia has been working hard towards the goal for the past two years.

“I have been aiming for [getting the ‘Top in the World’ award] since my teacher told me usually our school would have one person getting that award every year or two. I wanted to be that person,” Alicia said.

Alicia Lin says she loves baking but would not want to mix her relaxing hobby with her career. Photo: Xiaomei Chen

Another high-achieving student sharing Alicia’s ambition is her classmate Athena Wong Him-suet, who also bagged the Cambridge “Top in the World” award, but for additional mathematics.

“I am confident about my results as I have been checking my answers for months after I took the exam. I predicted that at most I would be losing one or two marks,” the 16-year-old said.

Better yet, she achieved a full score for the paper.

Face Off: Should STEM courses be mandatory for all students?

She said mathematics appealed to her as a challenge to her problem-solving skills. “It is fulfilling when I crack a puzzle or unlock a certain problem,” she said.

Apart from tackling mathematics problems, she also enjoys games such as Sudoku, Make 24 and Rubik’s Cube.

But to Alicia, baking is the only way to soothe her nerves.

“I was baking a lot, especially during the time when we were having online classes. Even during my IGCSE period I didn’t stop baking,” she said.

She even described the hobby as a kind of meditation.

“You really need to focus on one thing at a time when you’re baking,” she said.

The two students will be heading off to university next year. Athena hopes to study quantitative finance while Alicia wants to study business.

“I would not mix my hobby with my career. I have been using it to relieve stress. I don’t want it to become my source of stress,” the young baker said.

Including the pair, seven students from their school have received IGCSE Cambridge Outstanding Learner Awards while another five received Top in Hong Kong titles for their performances on the exam.