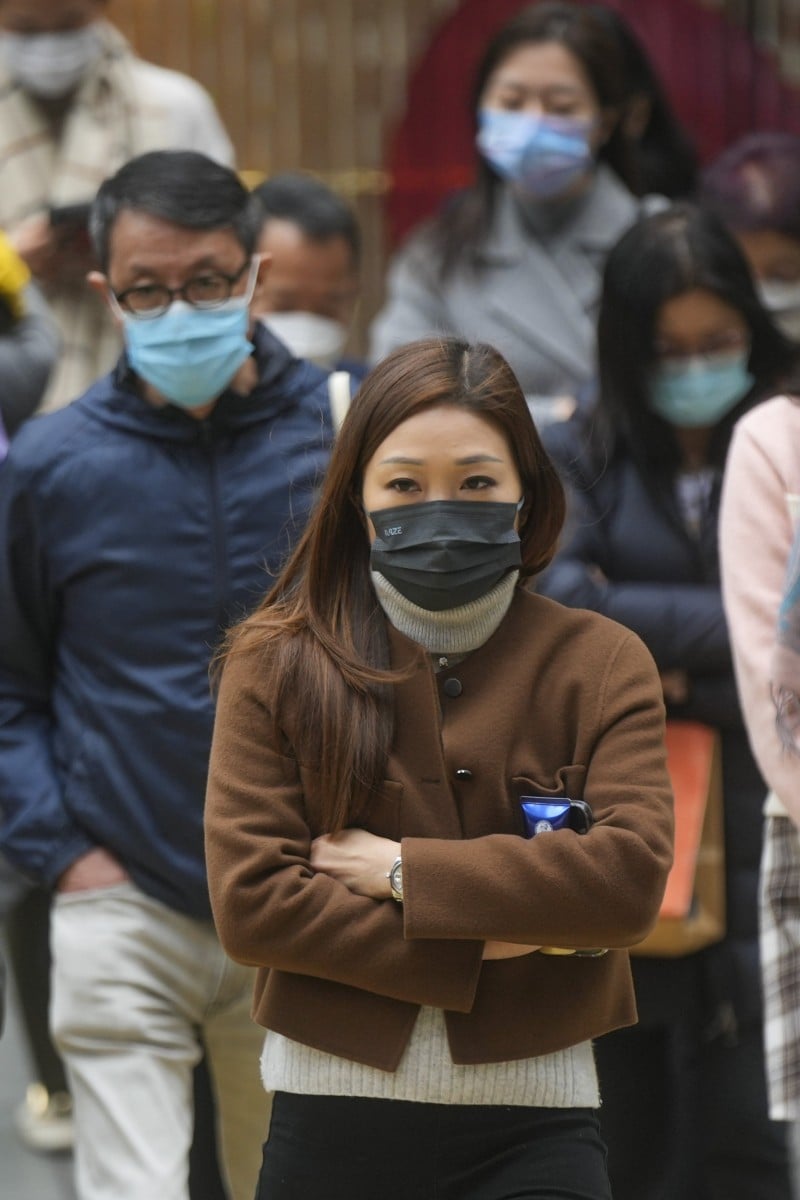 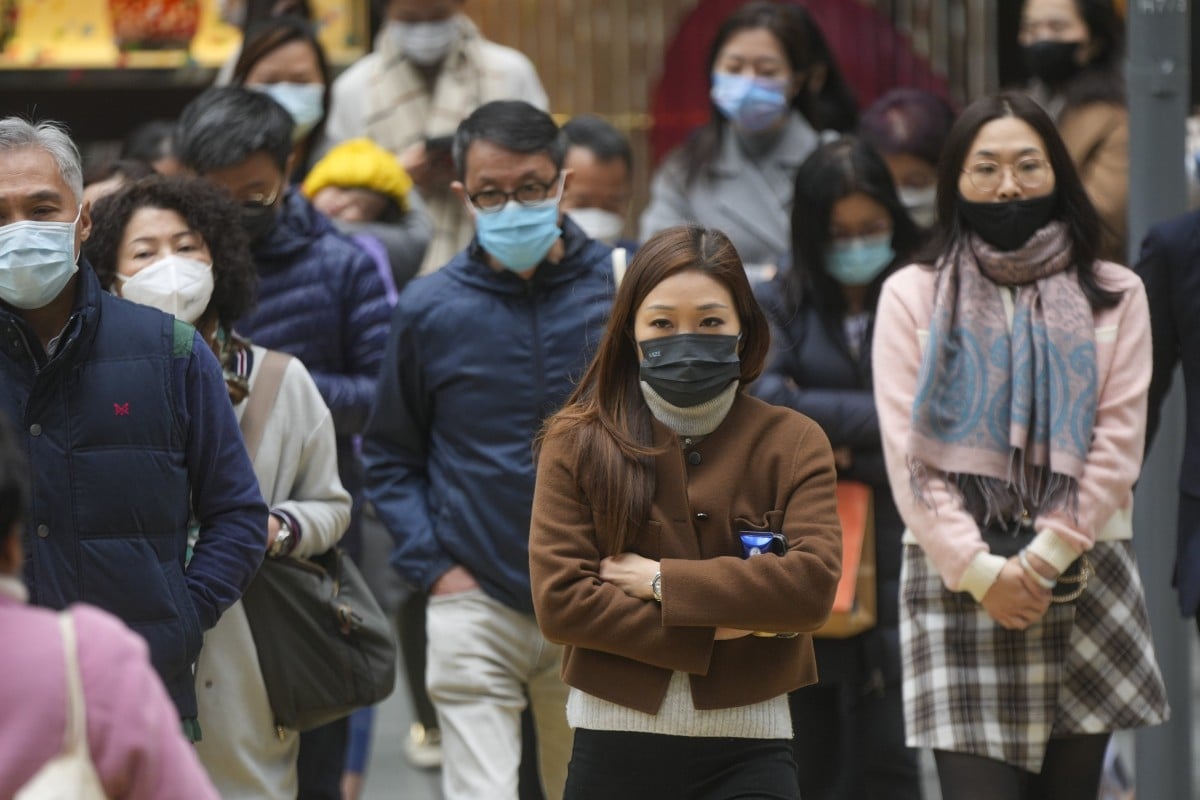 Make sure to layer up! Temperatures could drop to 10 degrees Celsius by Wednesday. Photo: Sam Tsang

Hong Kong’s weather forecaster issued a warning at noon on Tuesday as a cold front moved across the coast of southern China, with local temperatures expected to fall to around 12 degrees Celsius later in the day.

The Observatory predicted on Monday that winds would strengthen from the north and temperatures would fall the next day.

“A cold front has formed over inland Guangdong and is expected to move across its coastal areas overnight,” said Jennifer Yip Ling, an Observatory scientific officer.

20 weather idioms that will put you on cloud nine

“We expect the weather will be dry with sunny periods during the day on Tuesday with a maximum temperature of 17 degrees, but it will turn cold again at night and the temperatures will further dip to around 12 degrees in the urban areas and a couple of degrees lower in the New Territories.”

She added light winds would become fresh northerlies and occasionally strong offshore and on high ground on Tuesday.

Colder weather is on the way, the Observatory warned. Photo: Yik Yeung-man

The Observatory said it would be cold on Wednesday morning, the fourth day of Lunar New Year, with temperatures down to around 10 degrees in urban areas and a little lower in the New Territories.

A dry replenishment of the monsoon is expected to reach southern China later this week. It will be mostly fine with cold mornings over the area during the weekend.

The temperature difference between day and night will be relatively large, the forecaster said and reminded members of the public to wrap up warm.