From Naomi Osaka to Clark Kent Apuada: Top young athletes who made headlines in 2018

We round up the best sports prodigies from around the world, and highlight the amazing feats they’ve achieved this year 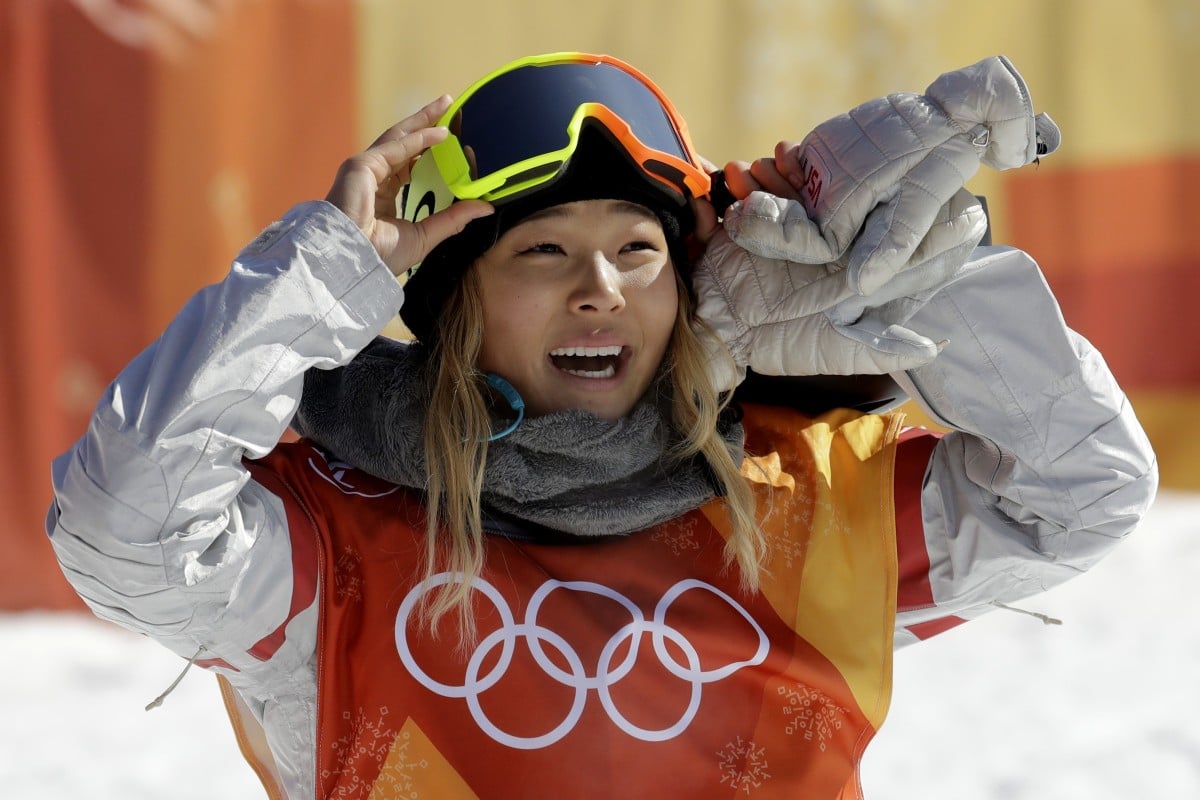 Chloe Kim is the youngest female to win an Olympic medal in snowboarding.

This year was filled with major global sports events, including the Winter Olympics, the Fifa World Cup, and the Youth Olympics. Some of the greatest achievements were by young people. Let’s look at what some of best young athletes from around the world did, and hope they scale new heights in the coming year.

At the 2018 PyeongChang Winter Olympics, Chloe Kim, who was 17 at the time, became the youngest female to win an Olympic medal in snowboarding. The American snowboarding prodigy took gold in the Women’s Halfpipe event, with a close-to-perfect last run that was given 98.35 points out of 100.

Kylian Mbappe is the youngest French player to score in a World Cup.
Photo: AFP

Kylian Mbappé Kylian Mbappé, 20, became the youngest French player to score in a World Cup final at the 2018 Fifa World Cup held in Russia in June. France’s forward Mbappé, who was 19 at the time, scored the fourth goal for France in the 65th minute; he received the Best Young Player Award for his astounding performance.

HK’s Benjamin Chan has climbed Mount Everest and Kilimanjaro, but completing the Seven Summits is his true ambition

Benjamin Chan Ka-hei In May, Benjamin Chan Ka-hei became, at age 19, the youngest Hongkonger to conquer Mount Everest, the highest summit on earth, standing at 8,848 metres. The teen who graduated from King George V School is taking a gap year to fulfil an even greater ambition – to accomplish the Explorers Grand Slam; that is, to be the youngest person in the world to make his way up to the highest mountains on all seven continents, as well as visit the North and South Poles.

The 21 year old Simone Biles has returned to gymnastics with a strong showing.
Photo: Xinhua

Simone Biles The unstoppable Simone Biles of the United States made more history this year by becoming the first female artistic gymnast to clinch four individual all-around World Titles. The 21-year-old took a break last year after bagging four gold medals at the Rio Olympic Games in 2016. Her 2018 wins are proof that she has returned stronger than ever.

From football to tennis: A beginner's guide to some of the most popular sports in the world and its star players

While Osaka’s victory was overshadowed by a controversial dispute between Williams and the chair umpire, 2018 has still been a remarkable year for the young tennis star as she reached her career high of being ranked No. 5 in the world.

Clark Kent Apuada At the Far Western Championships in California, US, 10-year-old Clark Kent Apuada bested swimming superstar Michael Phelps’ 100m Butterfly record in July, which had been set at the Far West Nationals in 1995. The Filipino-American swimming whizz-kid pushed the record forward to 1:09.38, more than a second ahead of Phelps’ time of 1:10.48

Alexandra Trusova made history by becaming the first female to execute a quadruple Lutz jump in competition.
Photo: AP

In addition to performing an extremely difficult jump, the 14-year-old also performed a combination of quadruple-triple toe loops, which earned her 146.7 points for her free routine. This secured her win at the Grand Prix. Named after Austrian skater Alois Lutz, this jump is considered one of the hardest figure skating moves, and had previously only been performed by male skaters.

Hong Kong star fencer Kaylin Hsieh reveals which qualities got her to No.1 in HK, and the youngest in the top four in Asia

The 17-year-old lived up to the city’s high expectations by earning two silvers, one in the individual women’s epee event and another in the mixed continental team event. Not only did the Sha Tin College student sway the cadet and junior events, she also excelled in the senior championships. Lest we forget, she also won a bronze medal at the Asian Fencing Championships in Bangkok, Thailand, in June.

Here’s to more sporting greatness in 2019!